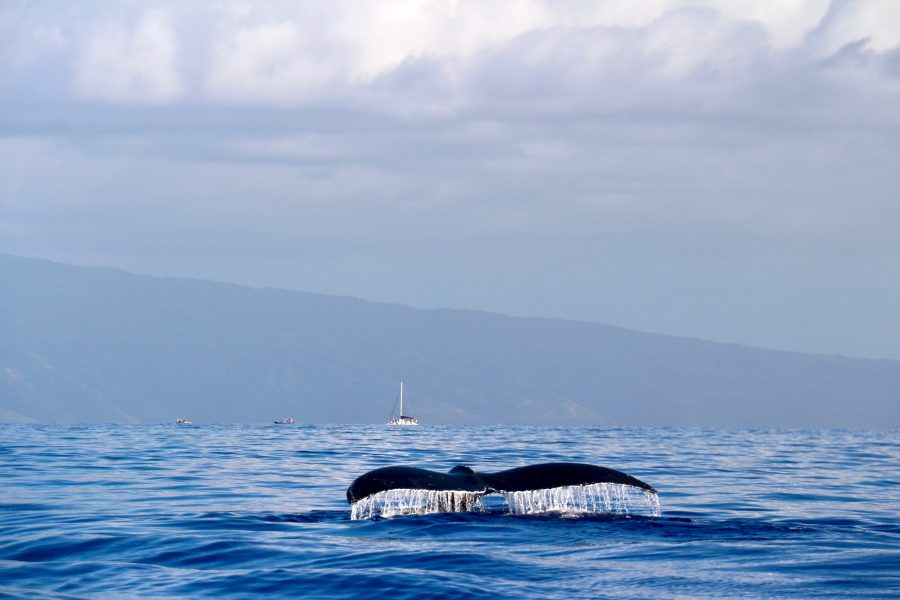 In the long run, Bitcoin is still considered by many traders to be an extremely capable investment vehicle. The last few days, however, have sent shockwaves throughout the crypto-community as the king coin’s price fell without any prior warning. And while the price had recovered somewhat in the last 12 hours, moving sideways around the $5000 mark, questions continue to be raised regarding what led to the crash.

On 12 March, the price of Bitcoin fell from $7983 to $5713 in little over 12 hours, registering close to a 30 percent drop in price. While many suspect that this could have been the result of poor stock market performance after indexes like the S&P500 performed very badly leading up to the 12 March BTC price drop, others have other speculations.

Interestingly, the role of whale accounts holding large amounts of BTC in the aforementioned price action cannot be discounted. According to market insights provided by Arcane Research, 1000 BTC that belonged to an old mining wallet from 2010 was sent to 55 different exchange wallets on 12 March. After these funds were moved, Bitcoin’s price began to drop substantially.

“This sell-off could have initiated what would become the third-worst trading day, in terms of % returns in Bitcoin’s history.”

Another notable whale movement, according to Arcane Research, concerned the transfers from the PlusToken wallets, in which 13,000 BTC was sent to exchanges via mixing services over 7-8th March. PlusToken, a pyramid scheme, had acquired an estimated $2.9 billion worth of BTC and according to previous market data, identified transfers from PlusToken wallets have historically coincided with large sell-offs in the market, resulting in sudden Bitcoin price drops.

“The 13,000 BTC was sent to exchanges and likely sold off in the market. The selling can have persisted over a longer time frame and might also explain part of the crash seen on Thursday 12th of March.” 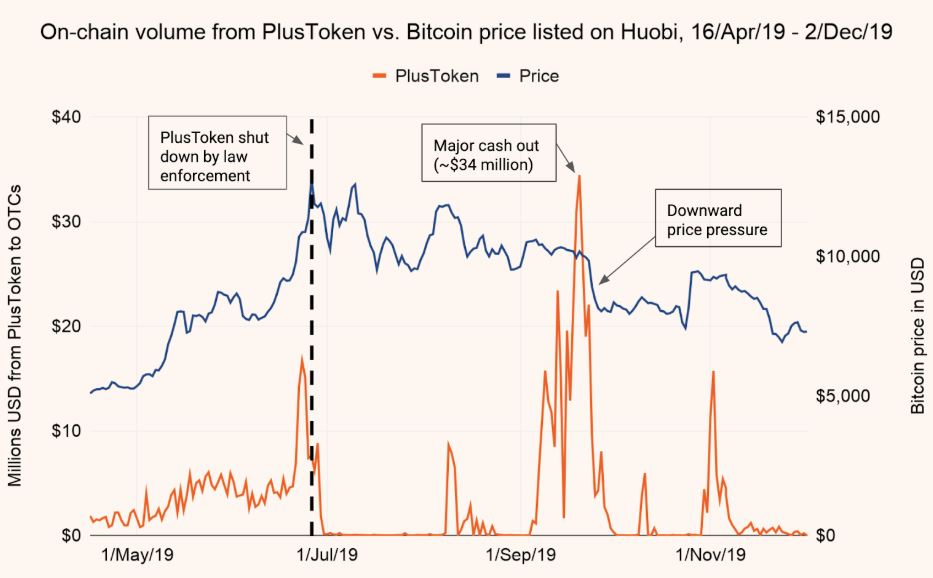 While Bitcoin was designed to be a decentralized and democratized form of currency, the growing presence of whales within the network may pose a challenge to its initial vision.

In fact, according to a report by Digital Assets Data, the count of whale wallets has on average increased. The report, however, concluded by stating that this is the case with every halving year, with 2020 no different.