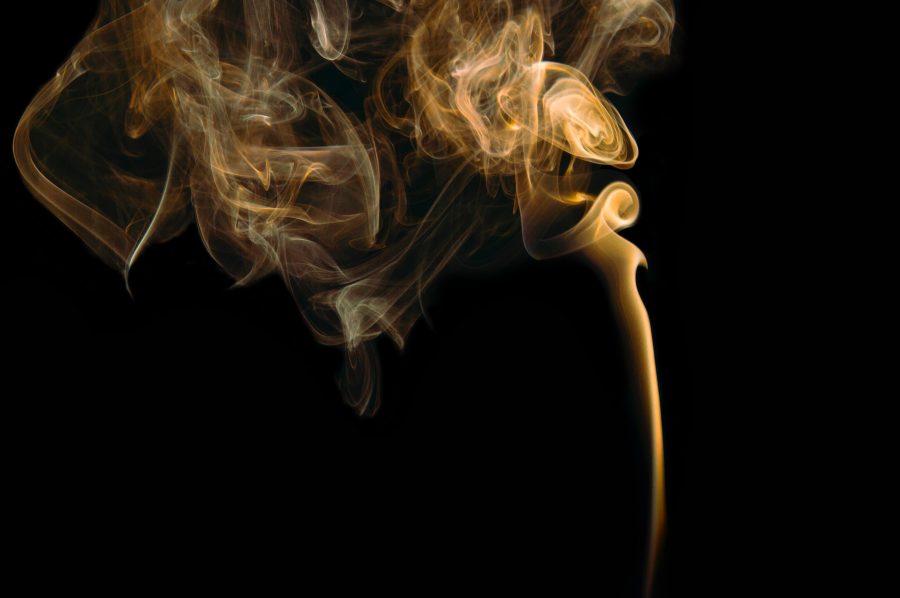 It’s a known fact that Bitcoin leads the whole of crypto market. A golden cross in BTC would be a huge change in the macro trend for the whole of the ecosystem, at least eventually. Bitcoin, as it stands, is currently at $9,726, another run-in with the $9,000 zone after briefly breaching into the $10,000 level. 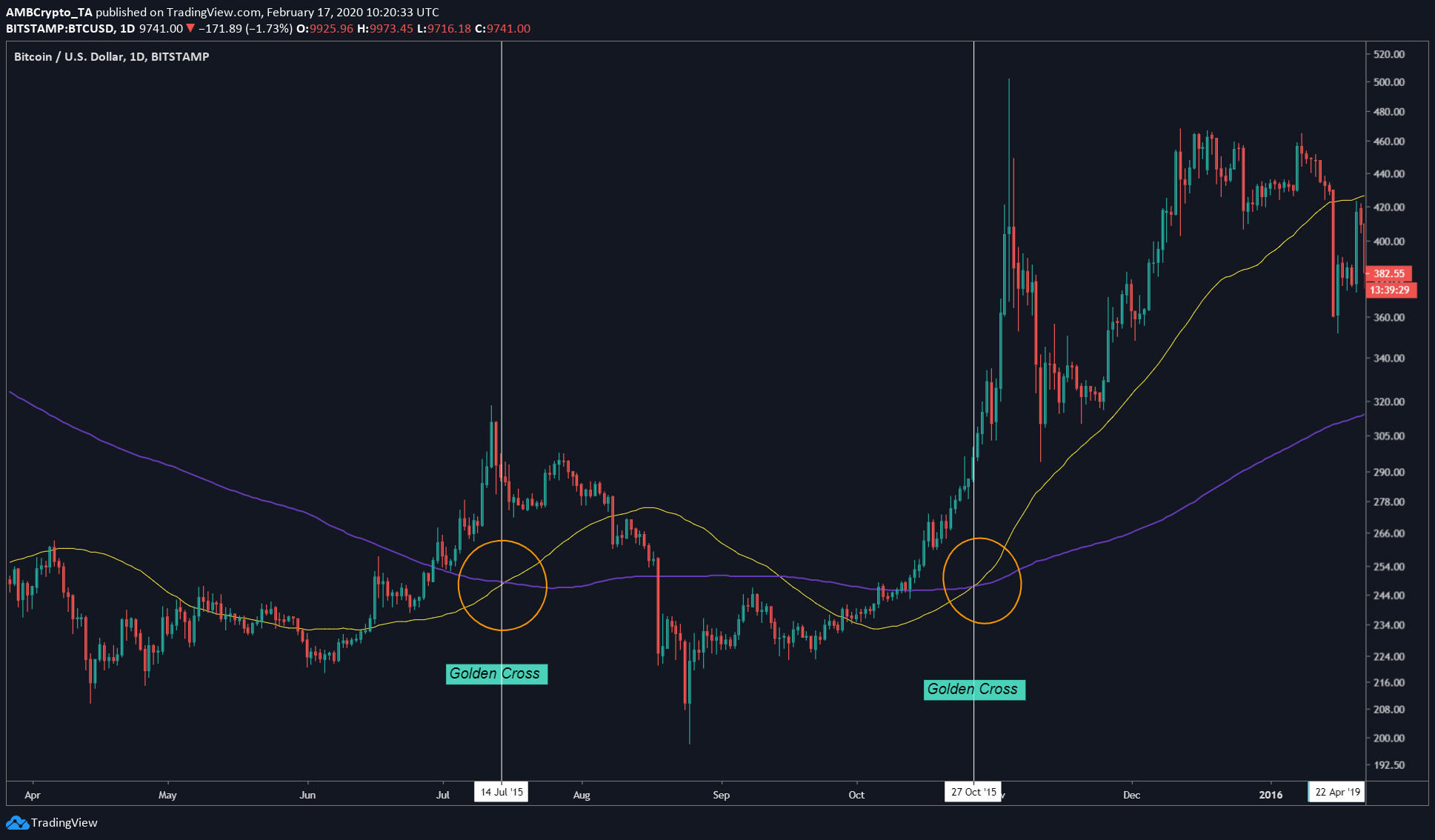 Since Bitcoin is the oldest cryptocurrency, it has experienced more than a few golden crosses in its lifetime. The most notable one took place by the end of 2015, following which, Bitcoin surged from a mere $250 to $20,000. In addition, the golden cross is almost all of the time followed by a surge. Prior to the October 2015 golden cross, Bitcoin experienced another cross, 3 months ago. Needles to say, the July crossover was momentary and hence vanished quickly thereafter.

For Bitcoin, the 2017 bull run was preceded by this confirmation. XRP, the most-surged coin during this bull run experienced the crossover much later, in December 2017, just before the peak of the rally. It is usually Bitcoin’s golden cross that cements the macro trend flip, which is followed by a rally, and an alt season with it.

Comparing the immediate price surge after a golden cross gives an idea of the things to come. Extrapolating this data to draw inferences from the past will also be a weapon in one’s arsenal. So far, this data looks bleak, especially with Bitcoin’s recent collapse under the $10,000.

Not all that glitters is gold

As seen in the table, XRP’s immediate surge was the highest and due to a well-founded reason mentioned above. However, with the exception of XRP, a stark observation is that none of the coins seemed to have surged to a greater extent, especially in the 30 to 50 day period after the cross. 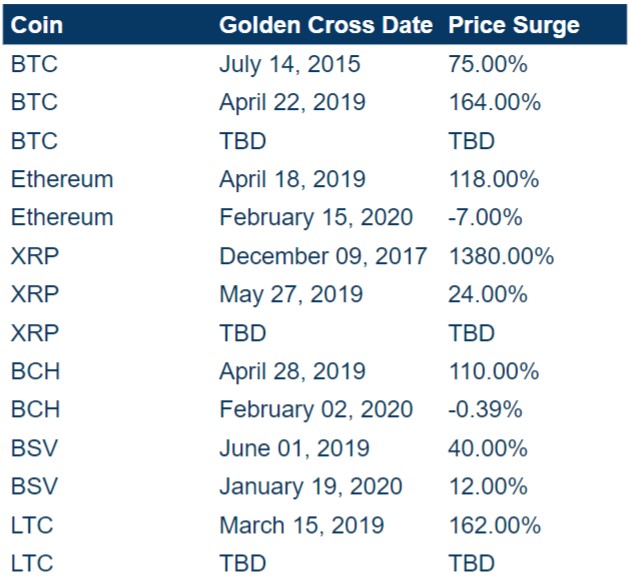 As of now, Bitcoin’s golden cross looks to be on the horizon but if the collapse in price continues, things could change. Perhaps, a similar observation seen during July and October 2015 can unfold on Bitcoin. A fake golden crossover that will shake out the weak hands. From the top 5 cryptocurrencies, Ethereum, Bitcoin Cash, and Bitcoin SV have undergone the crossover and there certainly was an exponential pump to facilitate it.

So, what future does the potential golden cross hold for Bitcoin and the altcoins?

It depends solely on Bitcoin, more precisely on Bitcoin dominance. Since Bitcoin dominance is dropping, the money is diversifying into alts. This is propping up the price of altcoins, thus causing the beginnings of the alt season. If a significant chunk of capital goes to altcoins, it might be hazardous to Bitcoin and its potential golden cross.

Bitcoin’s halving is set to take place in 84 days, which will also have a major implication to its hash rate, supply, and ultimately its price. All of these factors surely have a critical role to play in Bitcoin’s price and hence the golden cross.

On one hand, what should be noted is that the golden cross, although of historical significance, should not be given more credence than it deserves. However, on the other hand, if the golden cross does take place, it could potentially push the price higher due to the psychological importance that it holds, not just in the crypto-realm but in the trading industry as a whole.