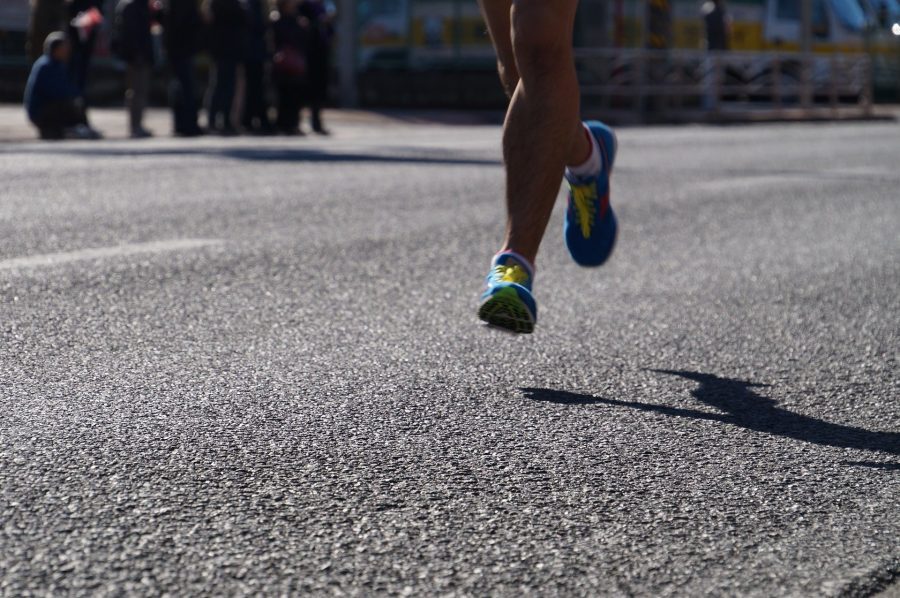 Altseason might have to wait. After taking a plunge amid global sell-off in the cryptocurrency market, Bitcoin dominance is on the rise again. According to the latest data on the CoinMarketCap chart, BTC dominance stood at 63.29% on 17th February.

Following this, the lesser-known altcoins, which posted significant rallies this past week, has been facing downtrend once again.

Outperforming its peer coins, Tezos [XTZ] surged by over 31% in the last seven days which catapulted its ranking as the 10th largest crypto by market cap. As XTZ bulls were struggling to hold its position, it dropped by 8.27% over the last 24-hours which drove the price of the coin below its previously breached key level. At press time, XTZ was valued at $2.90 holding a market cap of $2.013 billion.

The 24-hour trading volume for the security token was recorded at $239.9 million, 18.53% of which was being traded via the trading pair XTZ/USDT on MXC’s platform.

After topping the charts on 14th February with a valuation of $16.72, NEO was trading close to its support level. The recent announcement of Binance Futures launching NEO/USDT perpetual contract did little help $to the coin, as the 19th largest cryptocurrency by market cap, NEO was down by 9.87% over the past 24-hours.

After maintaining a positive rally for a long time and setting an ATH recently, LINK bulls appeared to be struggling close to its support level as the entire market turned red. At press time, LINK was priced at $4.03 with a market cap of $1.409 billion. The 254-hour trading volume stood at $581.7 million.

After witnessing a meteoric rally, catalyzed with the announcement of Google joining its governing council, Hedera Hashgraph [HBAR] witnessed a slump of but posted gains soon after. HBAR surged by 7.82% over the past 24-hours and was priced at $0.049. HBAR registered a market cap of $160 million and a 24-hour trading volume of $46.35 million.