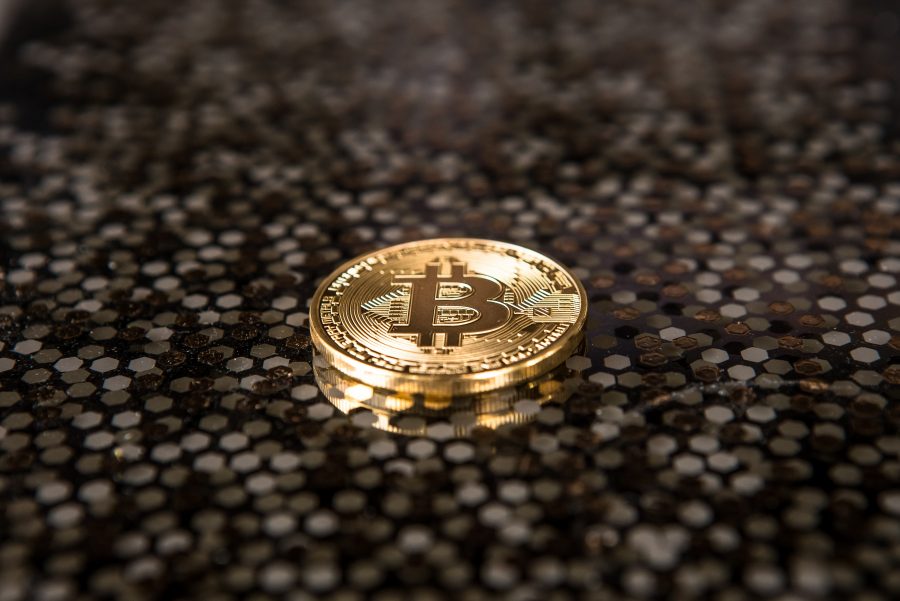 AMF published an official announcement on December 19 which stated,

“The Autorité des marchés financiers has granted a first approval to an initial public offering. The PACTE law has indeed introduced in France an optional visa regime for fundraising in crypto-assets. Only public offerings of so-called utility tokens, which are not considered as financial instruments, are eligible for this optional visa.”

The PACTE law essentially states that it provides legal certainty to companies in return for being regulated by the AMF. This legal certainty includes a guaranteed bank account along with an option to host a token sale in the country using the ICO visa.

France’s financial regulator was in talks with several companies intending to hold an initial offer of coins (ICO) in the country, in July.

Interestingly, even though the start-up has received the regulator’s approval, it is only valid till the end of June 1, 2020. The regulator reportedly stressed that it has given its approval only to the ICO and not to the token issuer.

Well, what must the companies do to receive approval?

During the issuance of an optional visa for a public offer of tokens, the AMF ensures that all project leaders provide a certain number of minimum guarantees for better investor protection purpose. The issuer of tokens shall be incorporated as a legal entity established or registered in France and the applicants are expected to create information documents in accordance with the AMF’s current regulations listed in the document Instruction DOC-2019-06.

Libra-targeted regulation could be on Senators’ 2020 checklist