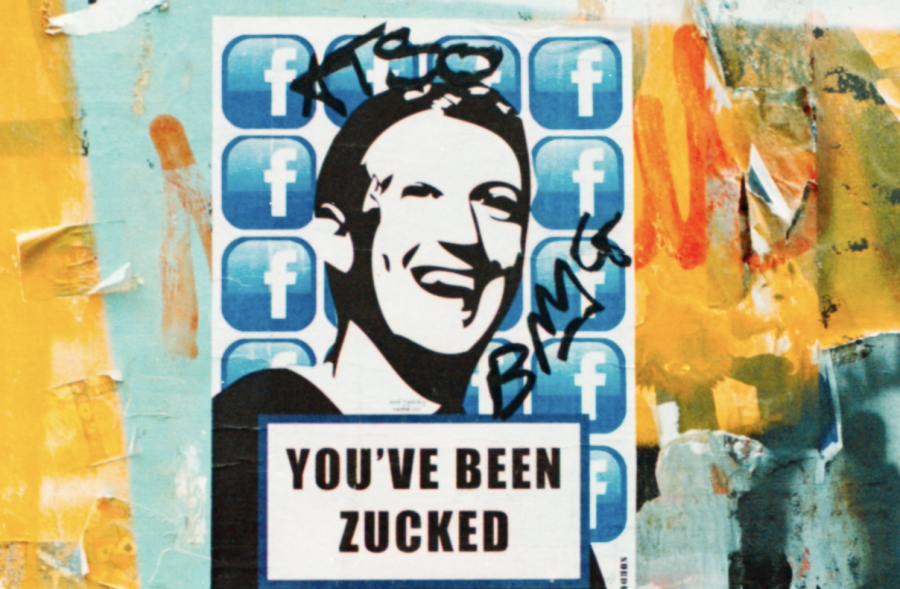 2019 has been nothing less of a rollercoaster ride for the cryptocurrency industry and the uncertain regulatory climate in the US backs the statement. Crypto enthusiasts across the world are now skeptical of what to expect moving into 2020.

Blockchain Association’s executive director Kristin Smith is of the opinion that while drastic regulation might not be in the picture in 2020, there will deeper conversations regarding the space, especially against the backdrop of Presidential elections.

In a recent ‘The Scoop’ podcast, Smith stated,

“We’ll see some targeted legislation at Libra in the House. But, yeah, we’re able to have a deeper conversation”

In the latest podcast session, Smith said that she believed that all people care about now is “getting reelected” and “nothing about the policymaking in DC”. The exec echoed a similar sentiment to that of Ripple‘s Brad Garlinghouse, who had previously commented that Facebook’s upcoming stablecoin rollout Libra indeed initiated crypto conversations, though most of the arguments were negative in nature.

Elaborating on the same, Smith added,

“I don’t think we’ll see anything actually enacted into law. It is a presidential year coming up, and so policymaking in D.C.–even at the agency level, not that there’s anything live going on at the agency level right now–but it almost entirely shuts down, especially as we get sort of past the first quarter, second quarter of the year”

The appointment of the new junior senator from the state of Georgia, Kelly Loeffler, might be plus point for the crypto industry according to Kristen. She termed it “a huge boon for the crypto world”.

Following the Libra announcement in June, regulators came forward with several releases in an effort to address the stablecoin ecosystem. For instance, the infamous ‘Keep Big Tech Out of Finance Act‘, the bill that was directed toward Facebook stated that if a company has more than twenty-five billion dollars of revenue in tech, then the company can’t also be in finance.

Talking about the same, the exec stated,

“Congress is not allowed to write legislation that specifically calls out a company’s name. I don’t know where that is in the rules, but there’s this idea that you can’t pass a bill that says Facebook can’t do this. .”

Another bill, dubbed, ‘Managed Stablecoins are securities act’ came out that defined the term “managed stablecoins“, which stated that only those “coins that have an issuer who plays an active managerial role in adjusting the composition of assets that back the coin guarantees its stability”.

Apart from the aforementioned Bipartisan bill, shortly after Facebook’s announcement, G20 issued a press release on Libra, warning that issuance of such “stablecoins” should not be allowed until various global risks they pose have been addressed. It also mentioned CFTC Chairman Health Tarbert’s indication that Libra and stablecoins might be regulated as commodities among many others.

French start-up gets approval for ICO from Financial Market Authority