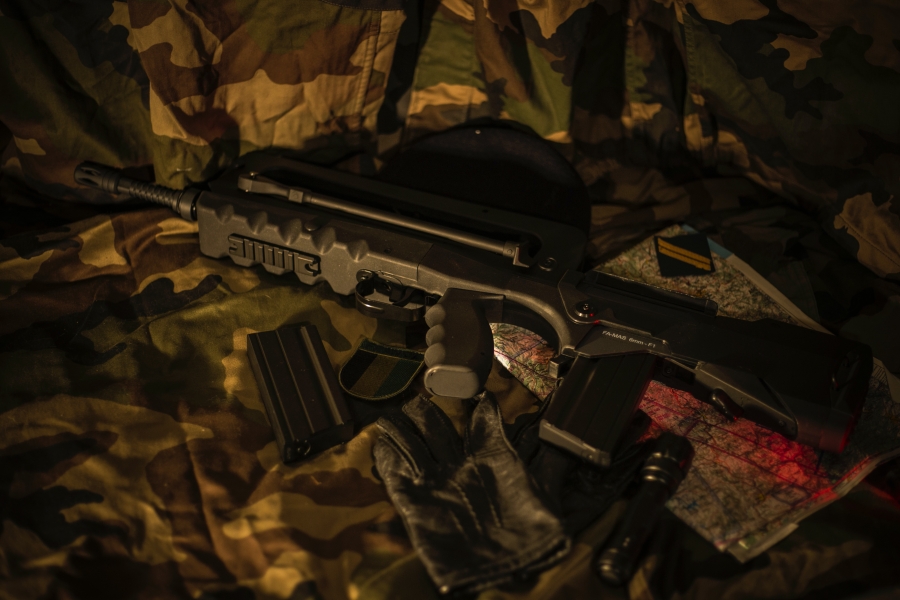 According to a press release published on LinkedIn, Nomadic Labs has announced that the French Gendarmerie’s cybercrime division (C3N) is validating judicial expenses incurred by the French army during investigations, recording them on the Tezos blockchain.

While there is no confirmation from French government authorities on the same, the press release co-signed by blockchain research and development firm, Nomadic Labs, and Catenae, a blockchain advisory and intelligence firm, stated,

“This is one of the first examples of a government entity using a smart contract for operational purposes.”

Nomadic Labs also announced on Twitter that the new program would allow C3N to acquire cryptocurrencies from Europol-allocated funds, in order to cover operational costs.

In what could add fuel to the fire of speculation, the C3N had published a quarterly review in September, a review that spoke of how Ethereum smart contracts do not lend themselves to their needs. It also said that Tezos had been planned as the subject of the Gendarmerie’s demonstrations from the start.

While the European nation has previously been quite vocal in its disdain for cryptocurrencies, France’s Minister of Economy and Finance, Bruno Le Maire, recently spoke about Tezos in an interview with Magazine Capital. It is the very first start-up that has caught his eye, the Minister said. Additionally, he stated,

“I am thinking in particular of Tezos which allows the development of a blockchain protocol overcoming the known defects of public blockchains.”

If the veracity of this press release is confirmed, it could spur a huge boost in confidence for the Tezos and cryptocurrency communities. Though they have purportedly only been leveraging the blockchain to track judicial costs for operational purposes, this move could lead to the cryptocurrency being used in more use-cases down the road.