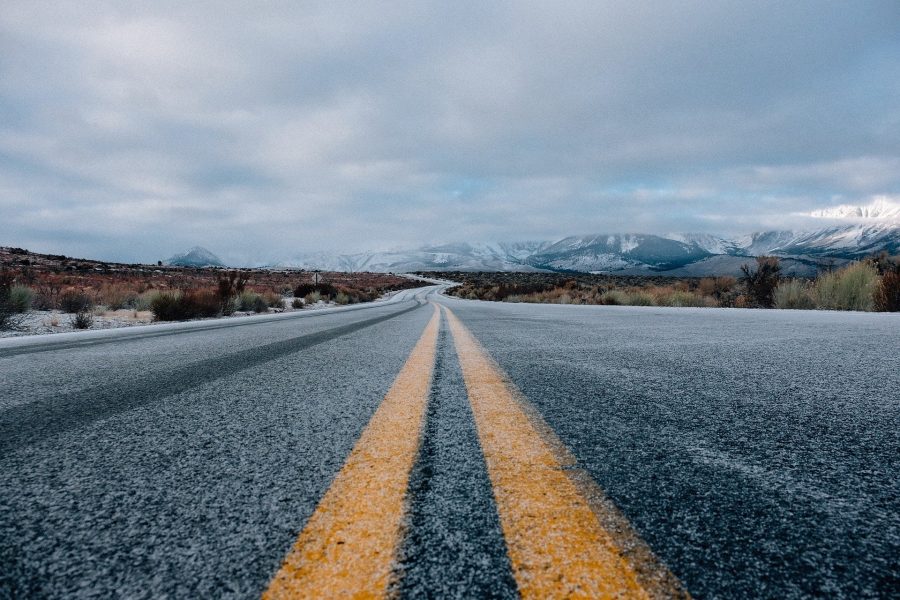 Despite a quiet week in terms of price valuation, Ethereum’s network continued to exhibit strong movement with respect to its ERC-721 tokens.

Unlike Ethereum’s ERC-20 tokens, ERC-721 are more advanced tokens that are ‘non-fungible.’ Each of these tokens is completely unique and non-interchangeable from another. 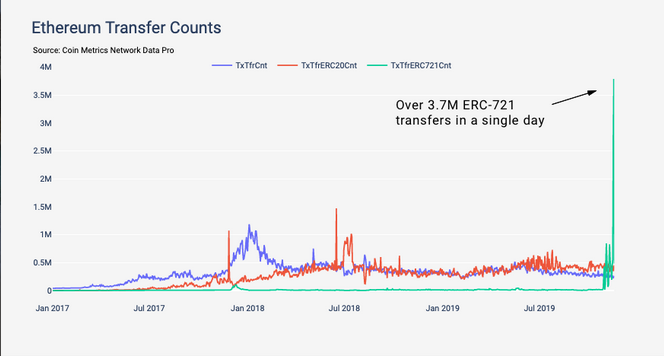 Now, according to Coinmetrics, in spite of ERC-20 being the dominant token, ERC-721 registered a whopping 3.7 million token transfer on 17 November. The previous high was worth 846,000 transactions, which was recorded at the beginning of the month.

It has been speculated that ERC-721 tokens are now at a cusp of rising in the crypto-ecosystem. The frenzy around ERC-721 tokens first emerged during the CryptoKitty craze of 2017, when its users flooded the Ethereum blockchain. Recent data have also suggested that towards October-end, ERC-721 token transfer count outperformed both ERC-20 and ETH transfer counts on the network.

The transfer count highlighted a clear picture in terms of the trading activity surrounding ERC-721 tokens. However, it is important to note that a majority of these transfers were associated with an ETH-based game, “Gods Unchained.”

“Gods Unchained has been batching hundreds of transfers in single transactions. Gods Unchained is in the process of “activating” all of their cards, which turns each card into a tradable token.“

Additionally, the data analyst platform highlighted that despite the volume of transfers, the Ethereum network remained unclogged over the last few weeks.

In early September, Ethereum’s blockchain was reaching a state of saturation after it was reported that it occupied 50 percent of ETH’s network, as over $18 billion in unfiltered trading volumes were handled by USDT. Over the same period, ETH accounted for only $6 billion in trading volume.

India embraces B-side of Bitcoin space, while discarding cryptocurrency itself