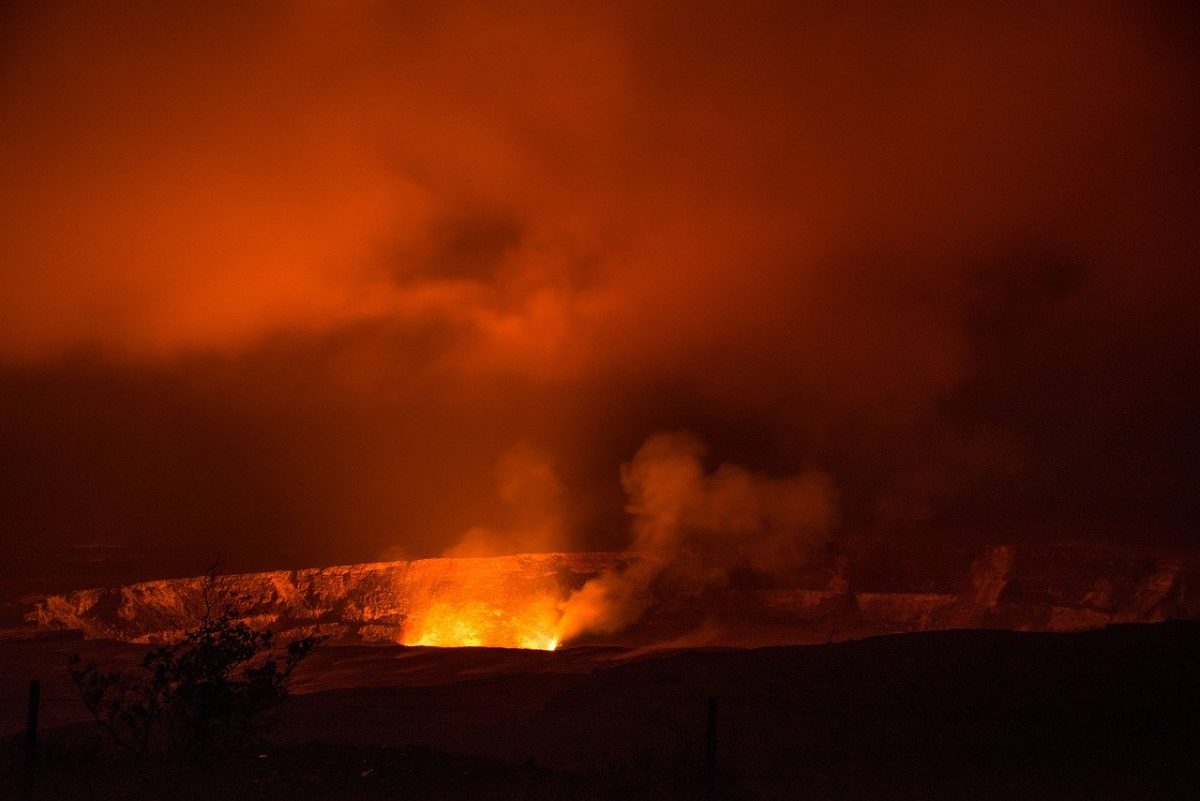 The twitter hack sure garnered a lot of attention to the largest crypto asset, Bitcoin. However, the incident did not manage to shake it out of its price slump. Even though the price dipped by a little and reached its immediate support at $9k, the BTC market continued its stagnated journey. This noted the 24th consecutive day in which BTC failed to move more than 5%. 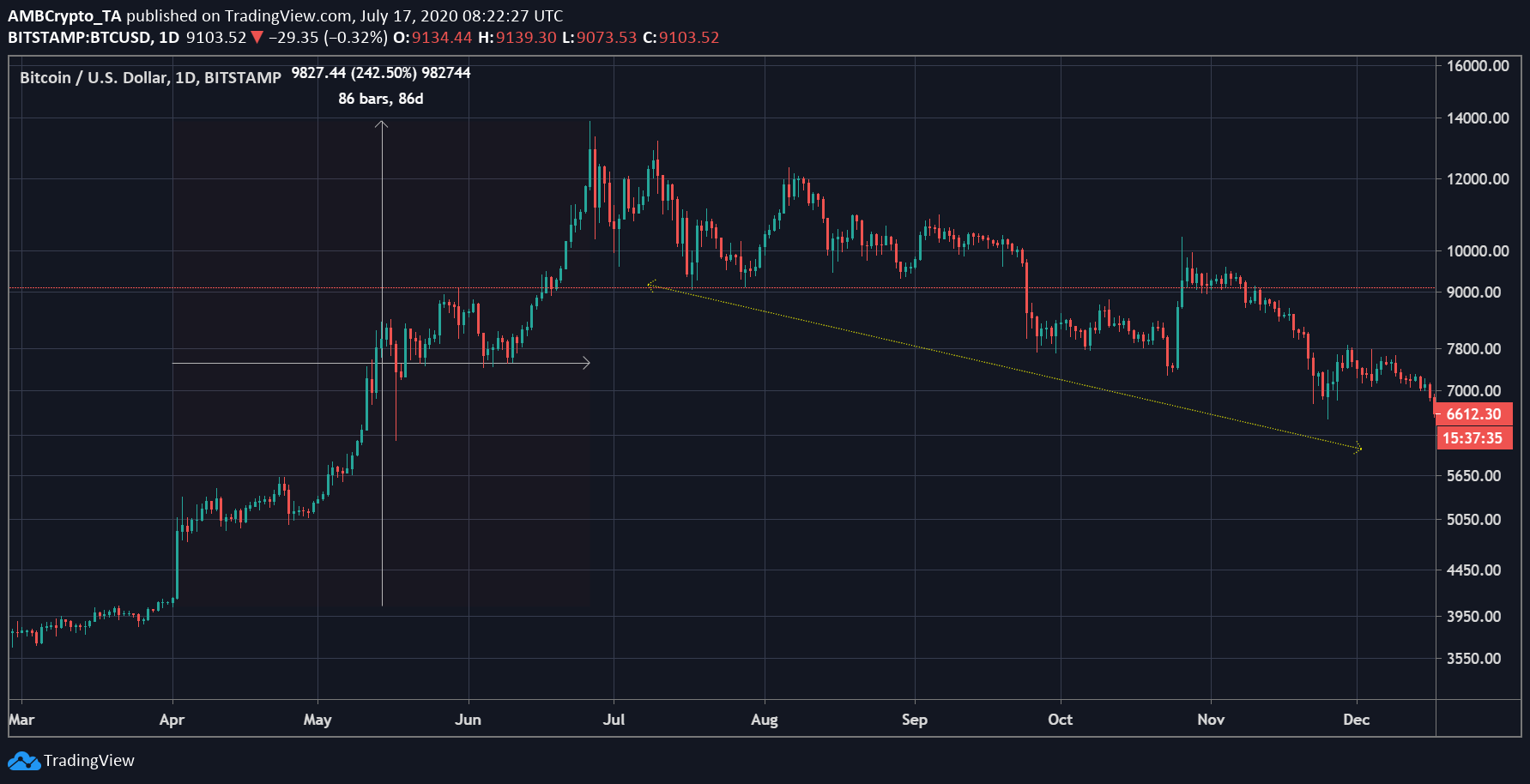 Thus, the above instances proved that after a long phase of what can be considered a consolidating phase, BTC price tends to erupt. The analysts have been assessing to interpret the direction of the breakout, however, with volatility being tightly wound, most arguments seem speculative.

A Twitter user @CoinRuleHQ shared a Bitcoin volatility chart to highlight the state of the market. 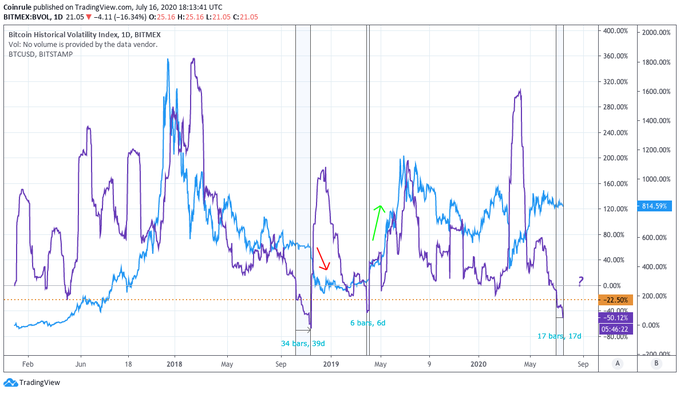 The Bitcoin skew rallied a little to a local high indicating an increase in short-term cautiousness, however, the overall market was not very concerned. The implied volatility remained dormant, which is the main indicator of the users’ expectation of the asset’s price. Thus, this stagnant market could lead up to an extremely volatile market, however, the direction of the breakout cannot be ascertained yet.