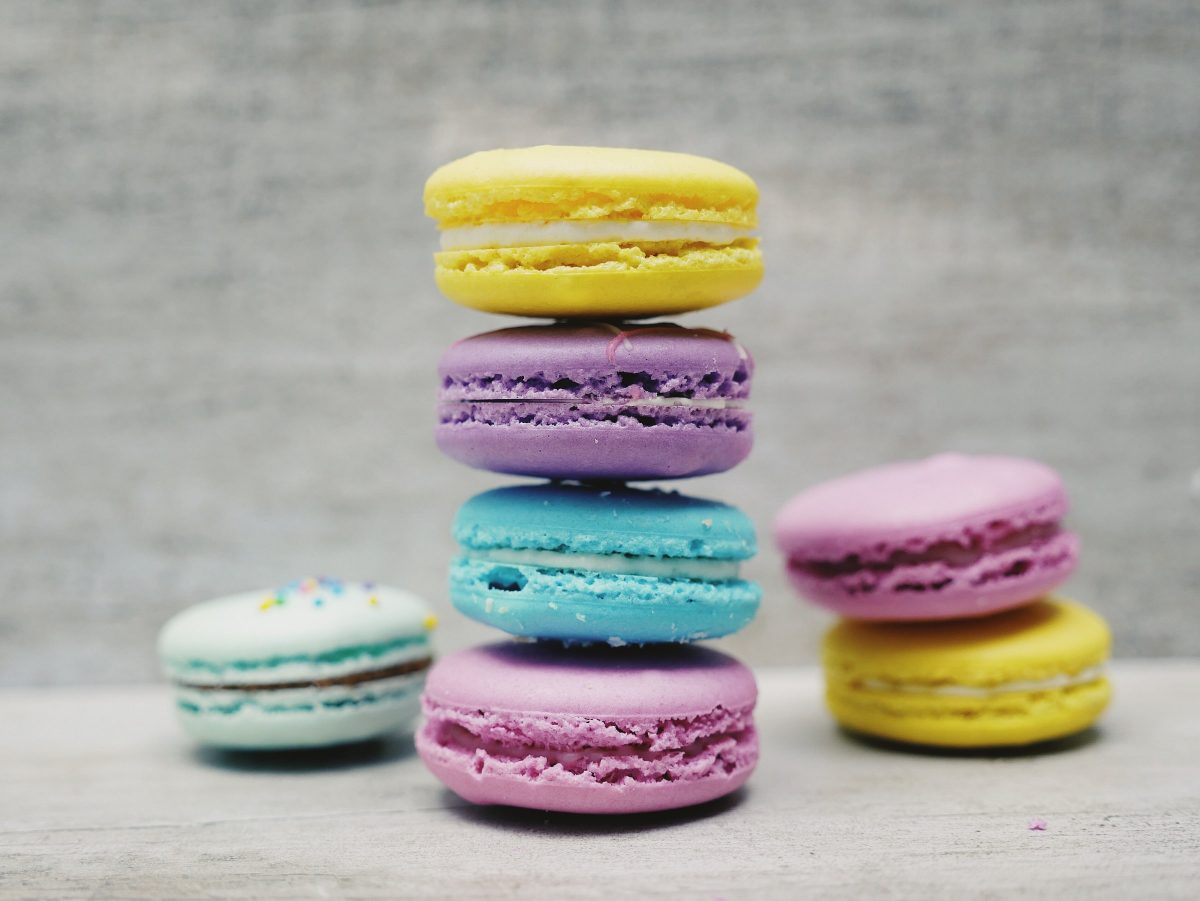 For Bitcoin’s price, a pullback of 11% is not an unusual event. Call it weekend blues or price corrections, there have been even greater pullbacks in the crypto-asset’s market in the past. This is something that needs to be understood clearly as, over the past 3 years, no rally apart from the present one has come close to the one the market noted back in 2017.

During the 2017 bull run, while the price of the cryptocurrency did hit an ATH just under $20,000, there were several retracements on the price charts along the way.

Today, institutional investors like Grayscale are buying, even at the present price level. For institutional investors, small pullbacks average over time and the trend doesn’t change much. In fact, the present price level is ideal for stacking sats, with a signal for the same evident when analyzing the latest Bitcoin Mayer Multiple Report by Ecoinometrics. 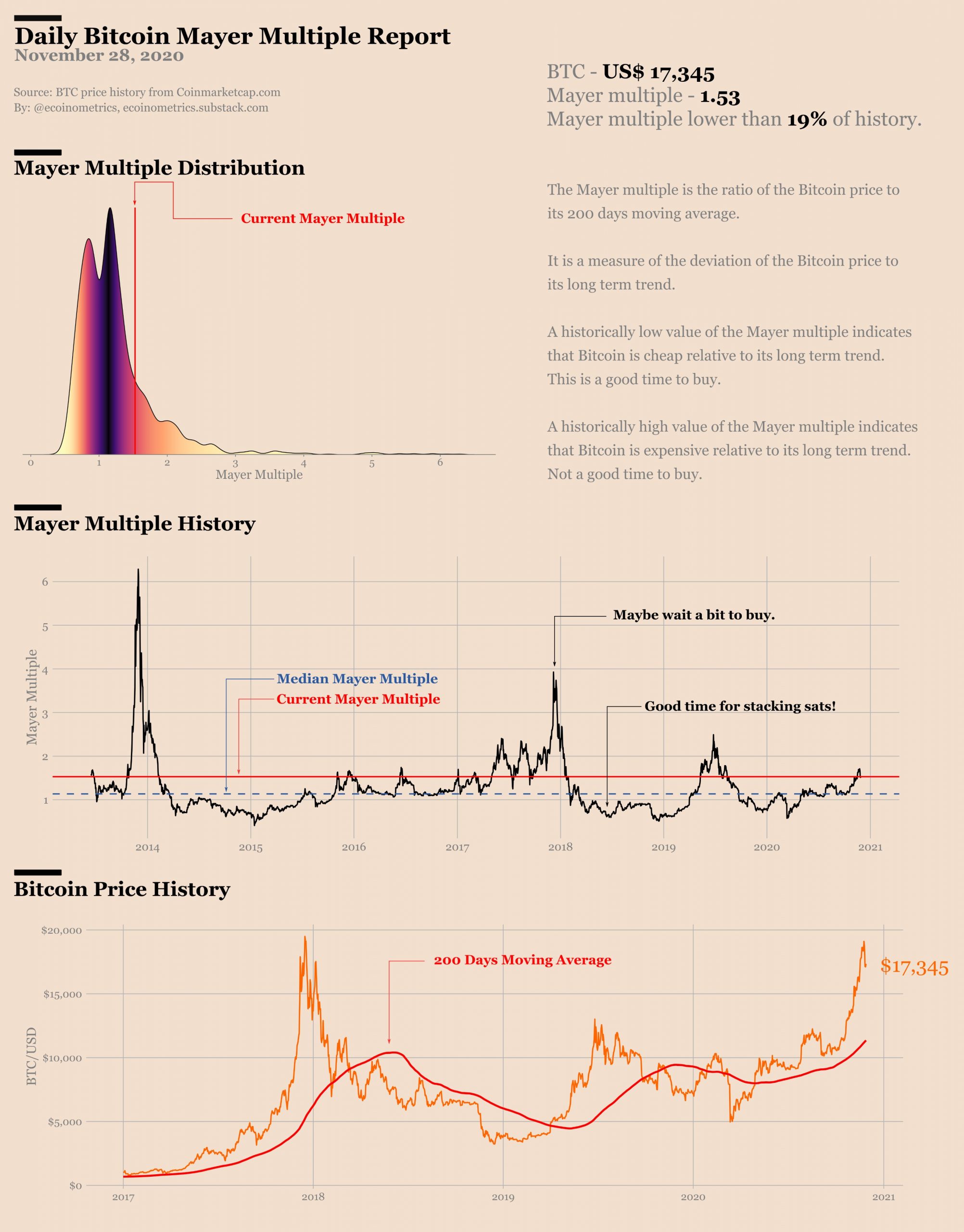 Based on the aforementioned report, with Bitcoin trading at $17,345, the Mayer Multiple noted a figure of 1.53. The Mayer Multiple, thus, was observed to be lower than 19% of Bitcoin’s history, with the finding underlining that the deviation from the long-term price trend was lower than its history. By extension, the value of the Mayer Multiple revealed that the volatile asset seemed to be cheaper relative to the price trend over the past two weeks. Ergo, though the price was above the 200-day Moving Average, it didn’t seem too late to start stacking sats.

Enough has been written by the mainstream media about Bitcoin’s volatility and the fact that there is Extreme Greed across the board, as per the Fear and Greed Index. Right now, Bitcoin’s price is over two times the fair value and if retail traders are looking for a time to stack, it may not be late yet. So, let’s consider the case of stacking – What if you had started earlier?

What does this suggest? Well, it implies that it isn’t too late to start stacking. While the Mayer Multiple is low, you can possibly stack before the next rally sets in.

GM lauded after minor exploit on SushiSwap is successfully mitigated