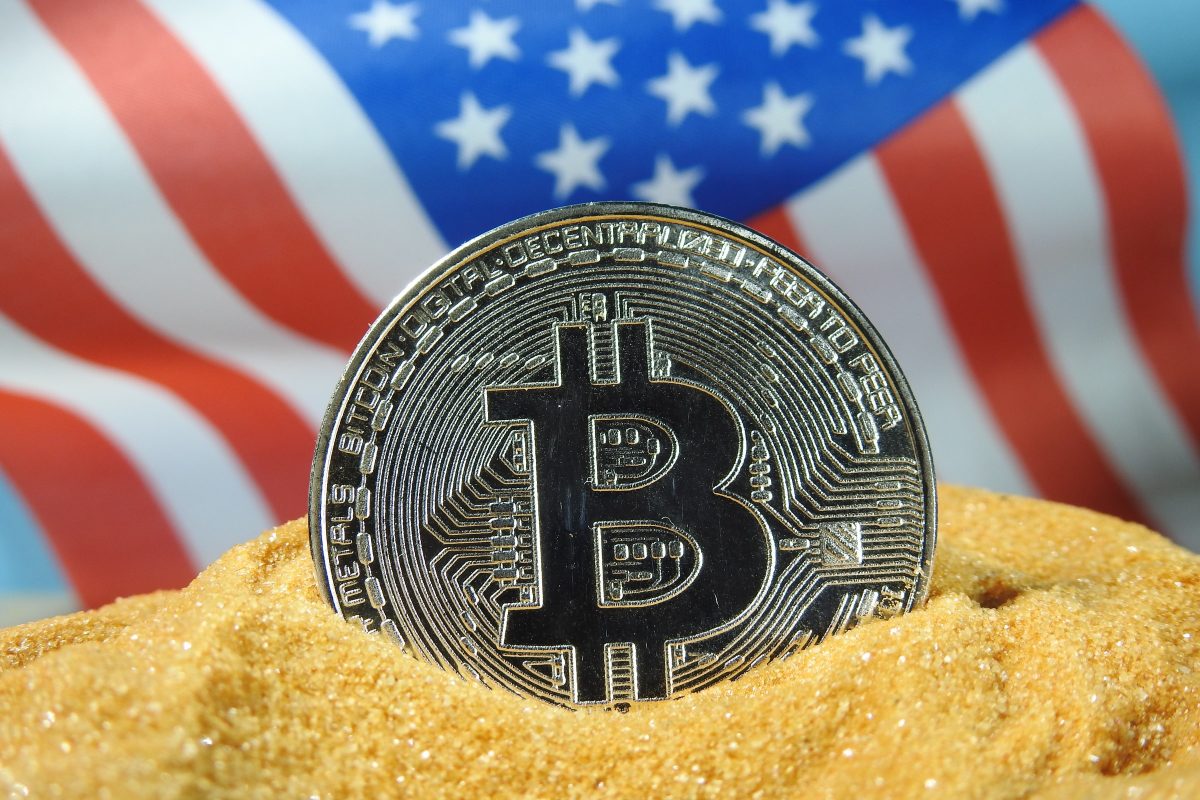 It’s been a good few weeks for Bitcoin, the world’s largest cryptocurrency. Not only did BTC climb to a new ATH recently, but it has also emerged to become the world’s fastest adopted asset. This was recently brought to light by a tweet authored by popular on-chain analyst Willy Woo. The tweet in question compared Bitcoin’s adoption curve to the likes of Internet users, mobile accounts, and PayPal accounts. 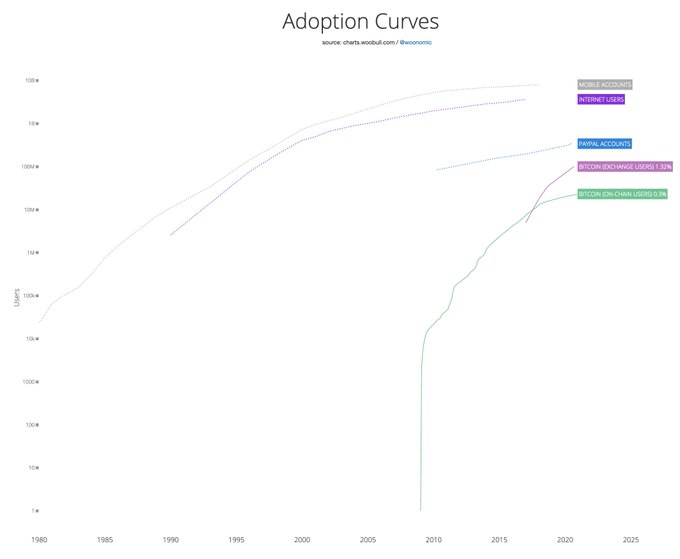 Sounds well and good, right? Well, not quite. While the chart did highlight Bitcoin’s massive and rapid adoption, the debatable question is how much of this adoption is driven by utility. Here, utility would imply the use of Bitcoin for payments, despite the fact that the question of what constitutes adoption is an interesting debate, one encapsulated by a recent Twitter thread involving both Peter Schiff and Willy Woo. 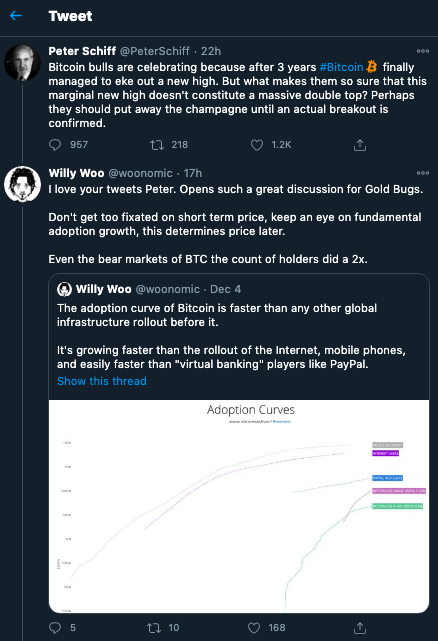 So, what constitutes adoption? Ownership v. using for utility? How much of that “utility” is still speculation v. using it to pay for things.

In the aforementioned Twitter thread, Willy Woo defined adoption as having exposure to BTC and using BTC since it means accessing its economic properties, accessed primarily by holding the asset. Considering HODLers as adopters is an interesting perspective as the narrative that has been supporting the price rally is the “Supply Shortage Narrative.”

Further, the liquidity from HODLers 2y-3y (1d MA) has been hitting newer all-time lows every few weeks in this market cycle. It is therefore interesting to see how even in bear markets, solely based on adoption, HODLers have made 2x on their investments.

Based on the notional logic that holding isn’t adoption, buying and holding gold in a vault wouldn’t be adoption either. Owners of real estate, gold, or other precious metals don’t have to transact to prove their adoption, and holding these assets is enough for their adoption.

This interesting debate led to the revelation that even HODLing Bitcoin is a utility. Even before the historic bull run, HODLers have been driving the price narrative with millions of BTC locked in wallets. And the increase in liquidity since hitting $19,000 isn’t bearish either. It’s Bitcoin changing hands and adoption is increasing. While the long-term narrative of adoption > utility may be flawed, as adoption is utility, BTC is being utilized – all 18.5M of it.

While the price is being governed by market cycles and the halving, one can argue that the value is being determined by its adoption and liquidity. Bitcoin’s HODLers are increasing its utility, hence, it’s no wonder that the price has already hit a new ATH on the back of a rally.

Is Litecoin really the ‘silver’ to Bitcoin’s ‘gold?’