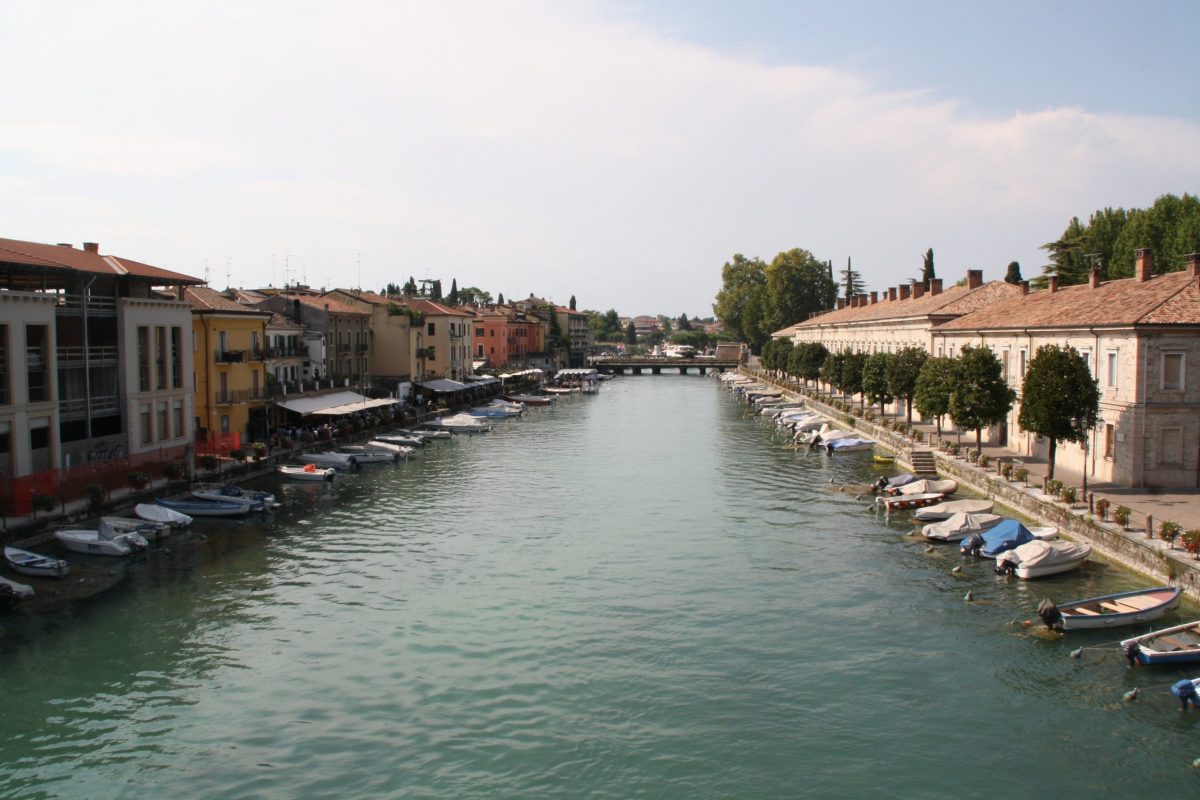 Cardano has been the pick of the altcoins since Bitcoin crashed in March. The now seventh-largest cryptocurrency in the market has amassed market capitalization of $3.1 billion, ahead of another rapidly surging altcoin Chainlink, market cap $2.74 billion. ADA trails Bitcoin Cash and its hardfork Bitcoin SV, in fifth and sixth positions respectively, but given Cardano’s price performance, the latter’s position may be threatened.

Looking at the long-term daily chart of Cardano, the upward channel persisting since March is still holding strong. Since reaching a high of $0.13, ADA has seen relatively sideways movement over the past two weeks but still remains within the left of the channel. Given the rapidity of its price increase, the lower-bound of the channel is still quite a long way off its current price. On the current trajectory, even if the altcoin trades within $0.12 to $0.13 for the next two weeks, the channel will remain unbroken.

On the basis of previous movements, a sideways period should be expected. The channel has been prevalent since March 2020, when ADA dropped to $0.021, and it has pushed the altcoin’s price up by 465 percent in the past four months. However, this has not been a straightforward increase, in fact, it can be broken into three phases, with each phase interrupted by what is happening in the ADA markets now  – sideways movement.

The Relative Strength Index for the altcoin is now slipped back into the healthy zone, with a value of 60.54. Last week the RSI jumped to as high as 85, its highest point in the past 6 months. If the RSI holds above 50, which it was last below only in May, it’s a sign of investor confidence in ADA not decreasing.

As things stand, Cardano is in for sideways movement, which is likely to bounce between the support at $0.11 to the resistance at $0.133, as the current price lies at $0.12. If we go by historical patterns, sideways movement is unlikely to result in a pullback, but this could happen if the volume is depleted and the investor confidence drops below 50 as per the aforementioned RSI.

For Bitcoin’s price is an upward breakout imminent?