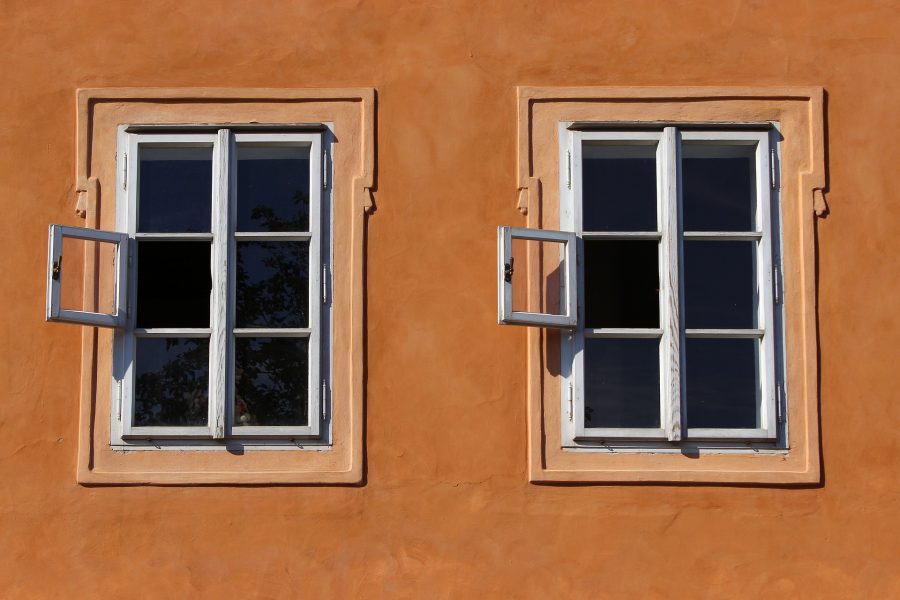 TradingView’s General Manager, Pierce Crosby explained spoofing in the equities market is similar to creating fake volumes in the crypto market. Crosby stated that in the equities market, one of the party sends orders to the exchange, but before they actually reach the exchange, the party cancels the order. While it appears that a bunch of orders coming into the actual exchange, “but at the end of the day, that order is never executed”. In the latest episode of Untold Stories, featuring Charlie Shrem, Crosby said,

“And so face value looks like there’s a ton of volume coming in, but then if somebody actually enters that market, the volume kind of evaporates or dries up. And so in the crypto world, what you could probably see is a bunch of orders that look like they’re orders on paper, but it’s probably being traded back and forth with two parties.”

He said that at least 90% of trading in the equities happens 10 minutes after the market opens and then 10 minutes before the market close. Hence, trade volume is not visible for the major part of the day, meaning a large chunk of trading in the equities market is automated. This has led to concerns in terms of the legitimacy of liquidity. Crosby said that the same thing could hold true for the crypto industry as well. Crosby said

“I would say the same is probably the case in the crypto world. Where the order book actually falls and how much of the trading is being done by an automated system, versus these large block traders, versus the retail trader. And so looking at volume studies over the course of a day versus week versus month to kind of check on seasonality or whether or not there is consistent buying activity from small parties versus large parties.”

Related Topics:TradingViewuntold stories
Up Next

BitMEX Bitcoin longs worth $3.18 million liquidated in less than an hour