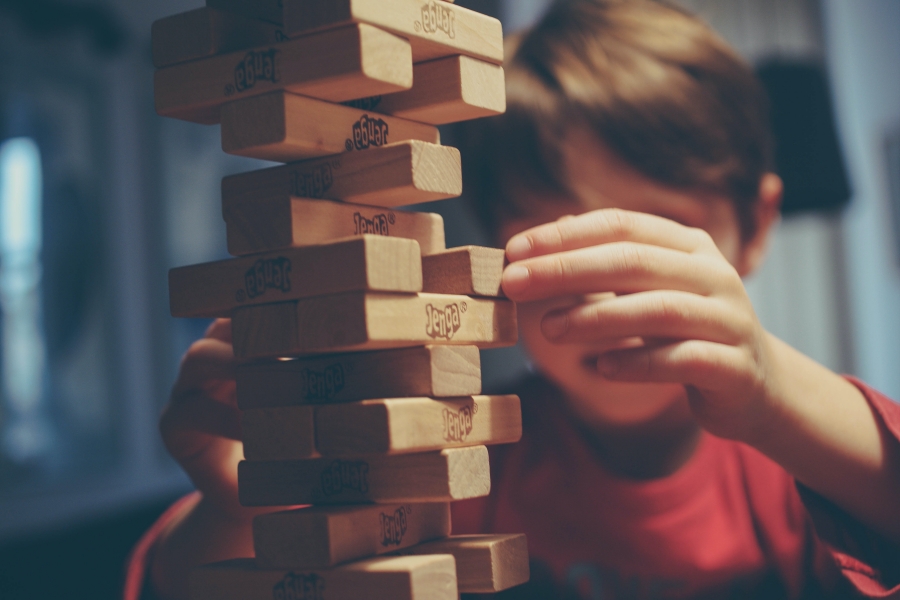 On the Untold Stories podcast, host Charlie Shrem recently spoke to Dan Held, Director of Business Development at Kraken cryptocurrency exchange. Held spoke about how he had, well, held various positions in different companies over the years, and had developed and released the first smartphone application to track the price of Bitcoin in real-time on the iOS App Store. Subsequently, Held spoke about the narrative of the Ethereum community, and how a proof of stake consensus model would require subjectivity from participating individuals.

“Early Bitcoiner culture was a culture of building. I think everyone in that space at that time was building something. And I felt like it was my responsibility to solve a problem that I had, and then I was hoping that other people would have that too.”

Held said he felt like he wasn’t doing something impactful unless he was helping build the new financial system — the new world for Bitcoiners. He also spoke about Bitcoin maximalists, and how they may be a little misunderstood.

The Kraken exec also spoke about an article he had written back in January this year, entitled ‘Quantum Narratives’. The post linked together the ideas of the Schrodinger’s Cat experiment with the narrative of the cryptocurrency community.

“Bitcoin is just a new species of money, and a lot of these coins are just variations of different genetic code that manifest themselves via traits as a money. If you think about the Cambrian Explosion, there’s a lot of organisms that died. You have to have superior genetic characteristics in order to survive in this new thriving ecosystem of money.”

Additionally, Held said that the ideas and projects which died on the operating table over the years reflected what doesn’t work in the space. Later, Shrem brought up how the narrative of the Ethereum community has shifted from ETH ‘not being money’ to ‘being money’ over the last few years, to which Held opined that Ethereum’s narrative is collapsing, and the community is trying to pivot to the one real narrative — store of value. He said:

“That’s why they’re doing this. The narratives are collapsing because there was nothing real behind it. It is not reality.”

He also spoke about his most popular article, ‘PoW is Efficient’, which explained that Bitcoin is essentially minted from energy, which is the fundamental commodity of the universe. Consequently, he pointed out how in the real world, we build vaults and walls to protect our assets, and that’s what proof of work does for Bitcoin.

“You cannot forge this costliness. This isn’t about code, this is about physics. You take energy from the real world and you use that to build a digital wall around Bitcoin’s ledger to preserve it and to protect it. And the only way to tear down that wall is by using the equivalent amount of energy.”

In contrast, Held spoke about how staking is more of the opportunity costs lost through capital being locked up. He also spoke about the issue of no energy being spent, implying no costs were being incurred, and how proof of stake requires a subjective party to determine which chain is the legitimate chain in case the connection to the Internet is lost.

“With proof of work it’s the longest accumulated proof of work, so the whole system can reorganize itself right away. With proof of stake it requires some subjectivity in terms of determining which chain is real.”

In a nutshell, Held said proof of stake assigns digital value to the cryptocurrency, while Bitcoin, through proof of work, is anchored in the real world, with real costs. Further, he said that staking is just a “hypothetical sacrifice of future potential value.”