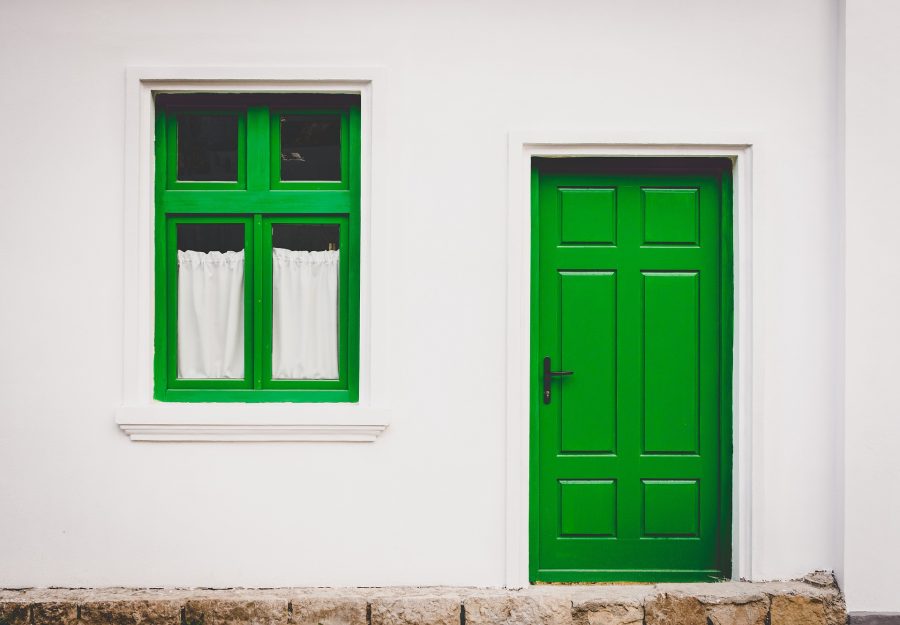 According to Vision Hill Group, a trend notably observed throughout 2019 has been the major shift of crypto-asset from a currency sentiment, towards utilization of tokens for financial applications and utility. Bitcoin‘s portrayal as a store-of-value has been one of the most popular narratives in 2019 as other assets such as Ether carved a different utility in the DeFi ecosystem.

The report also indicated that smart contracts had enabled programmable methods for traditional financial contracts, which were executed efficiently. The case of DeFi provided a major example after its market registered successful cases with stablecoins, lending, and synthetic assets (MakerDAO‘s DAI) in Q4 2019.

Such implementations and variable renditions with regard to digital assets were giving rise to “software-powered collateral economics”.  The post read,

“People generally want to hold assets with disinflationary or deflationary supplies, because part of the promise of those supply curves is that they should store value well.”

Smart contracts allowed users to program the characteristics of any asset hence the possibility of real-time collateral assets getting digitized could bring forward a new economical platform on blockchain networks. Another advantage of digital collateral put forward by the report was easier liquidity, while its financial instrument nature serves its purpose of collateralizing other assets.

However, a major concern raised by the report was the absence of a significant problem, that has been prominently solved via digital assets. The issues are there, related to data privacy, identity, and cybersecurity, but considering cryptos were still an early asset class, the applications, and economic utility had barely begun to manifest a practical solution. The post read,

“There are no mainstream solutions yet, and the publicly traded, venture-like nature of the asset class doesn’t help much either for those looking at prices for validation of signs of immediate traction.”

The post added that Facebook’s Libra and Twitter’s Bluesky initiative were healthy signs of development in the right direction as the Product-Market Fit or PMF index for digital assets may improve with time.

Related Topics:bitcoinCryptoeconomicesSmart Contracts
Up Next