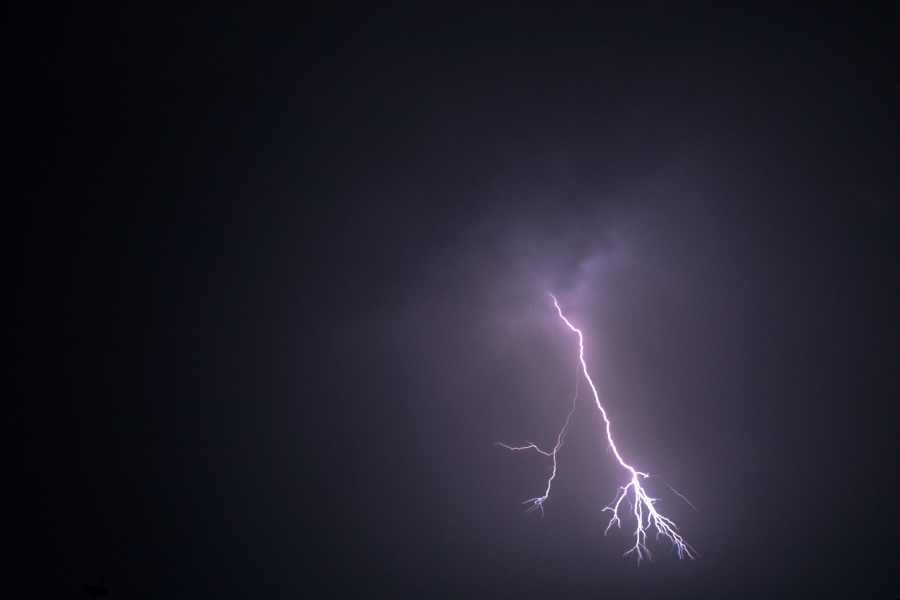 Since yesterday, Bitcoin’s price movement has been flowing downward in a series of waterfalls, with some sideways movement in between. The daily close yesterday being rejected at the two-year moving average at around $7529 caused Bitcoin to flip from being slightly bullish to majorly bearish, causing a flurry of liquidations on BitMEX Bitcoin longs. 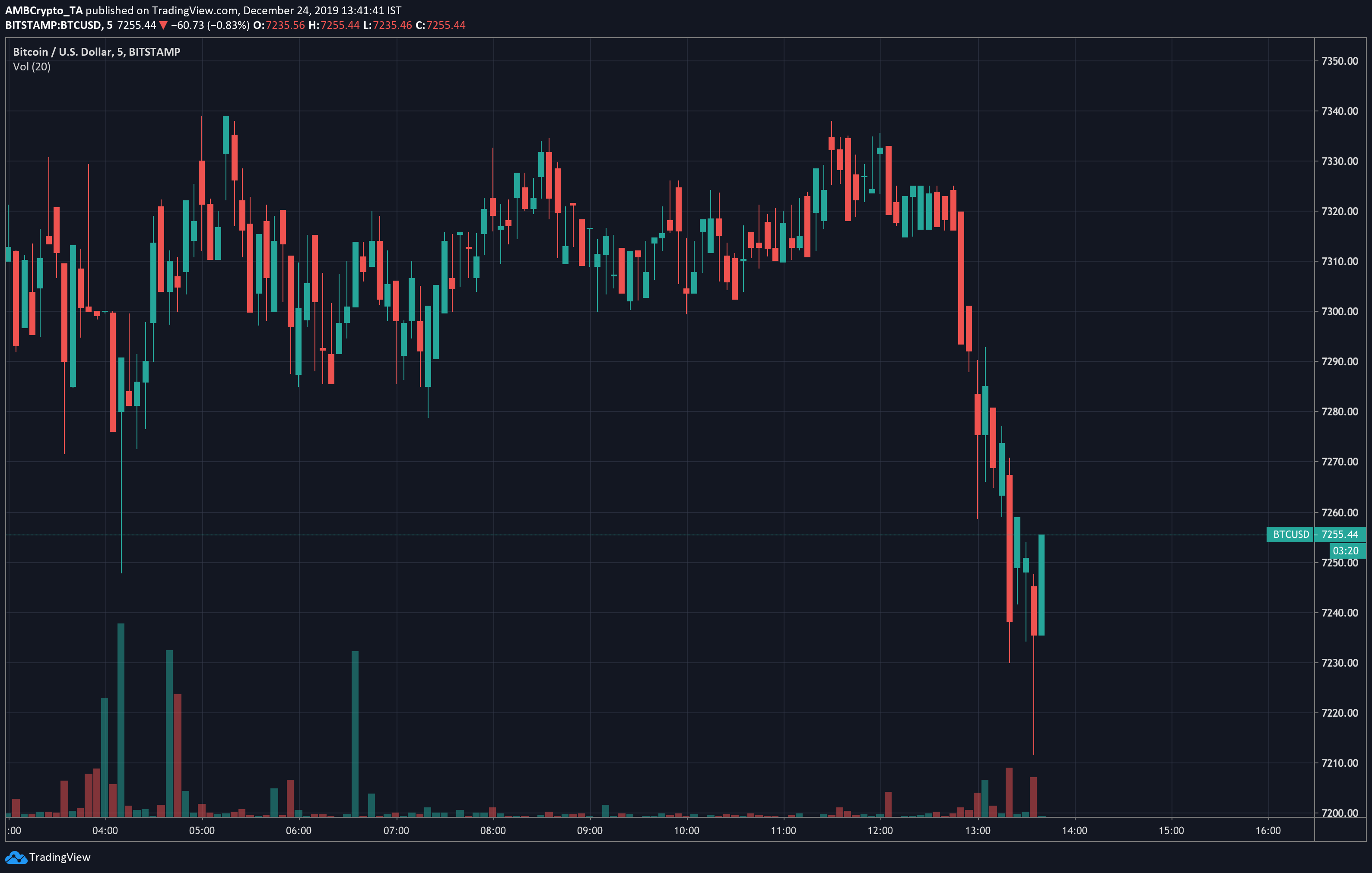 The 5-minute chart for Bitcoin showed the price of BTC drop from ~$7300 to around $7200 in less than an hour. While the drop is nothing to write home about, BitMEX reported over 3.18 million liquidations for Bitcoin longs over the period, and the orderbook could be seen flooded with orders mostly above 1 million XBT contracts.