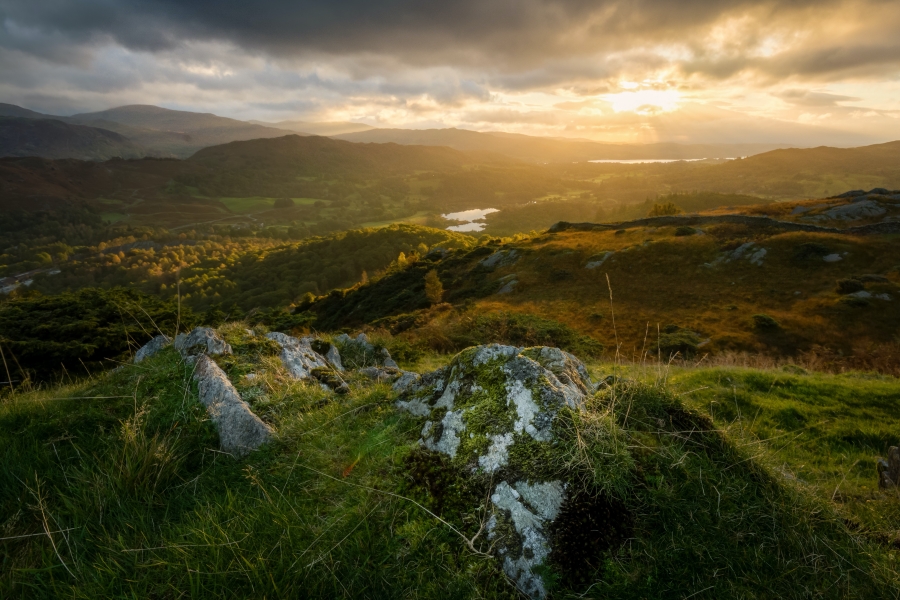 The Central Bank of Ireland granted Coinbase an e-money license, enabling the company to expand its operations into the country and deliver products there. The American exchange had already taken steps to expand into Ireland during late-2018 when they had announced a new office in Dublin.

This is an interesting development considering a CME executive recently stated that almost 50% of the trading volumes for their Bitcoin Futures came from Asian and European investors. Could this mean Coinbase might expand further in Asia next?

According to Coinbase, Europe represents a huge opportunity for them and also allows them to secure passporting across the whole of the European Union and the European Economic Area. In their announcement, they stated,

“We are committed to ensuring that our customers have the same safeguarding and security as any regulated financial institution, and the approval of a second European regulatory authority demonstrates our position as the world’s most trusted cryptocurrency platform.”

The international development association of Ireland congratulated the California-based exchange, saying their choice of Dublin for this operation reinforced the strength of Ireland as a destination for financial services companies.

Coinbase further said that the Central Bank of Ireland granting them this license was another important step toward their mission of creating an open financial system for the world.