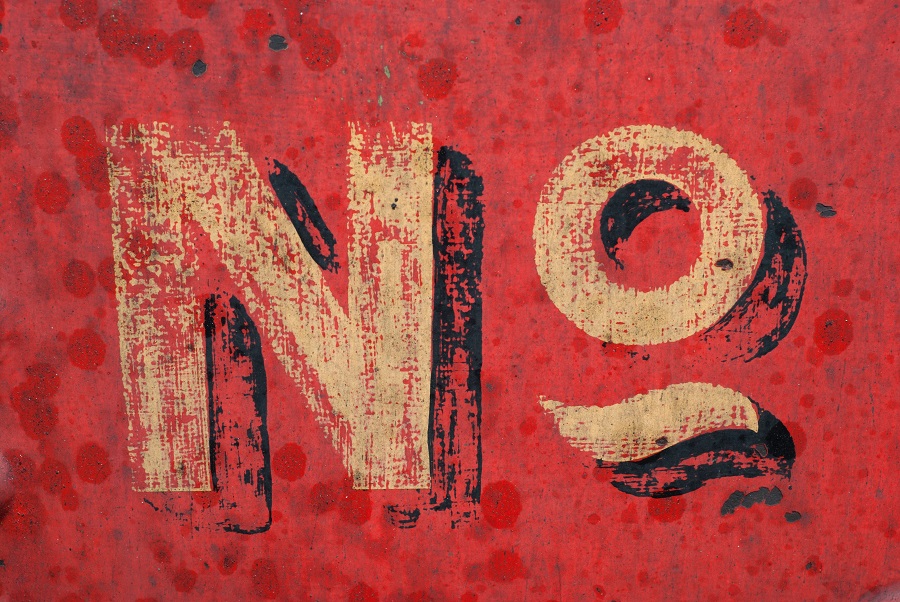 In less than a decade, Bitcoin and Ethereum have captured the attention of people around the world. Born during the time of recession and excessive pessimism, Bitcoin aimed to revolutionize payments. Soon thereafter, Ethereum became the world’s leading smart contracts platform. However, when it comes to the distribution of coins, they differ vastly.

There have been plenty of arguments about the distribution of tokens and how Bitcoin has the fairest distribution. Ethereum, however, has been on the wrong side of the argument. About 67% of Ethereum’s circulating supply was pre-mined, whereas the remaining constituted as mining rewards. 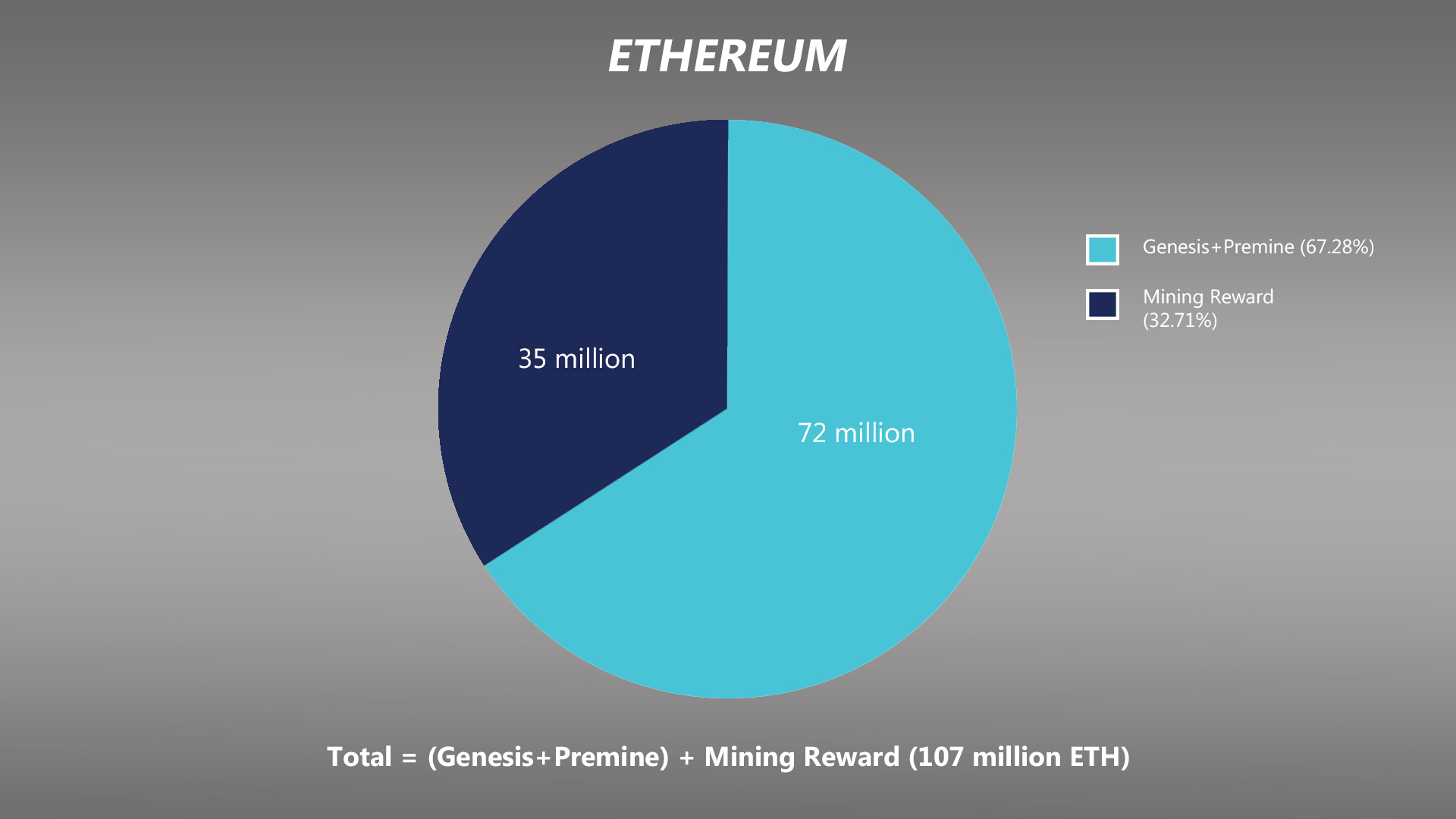 Bitcoin’s distribution was peculiar, unlike any other; the main reason for this was the fact that it was the first cryptocurrency to ever exist. Moreover, Bitcoin started at $0 and there was no surety of its success. Unlike Ethereum, Bitcoin had no pre-mine. Further, Satoshi Nakamoto wasn’t the only person mining Bitcoin from the get-go, Hal Finney was involved too. Moreover, Satoshi Nakamoto hasn’t cashed out his 700,000 Bitcoins.

It is clearly evident that the distribution between these two coins isn’t fair. However, according to Coinbase’s ex-CTO, Balaji Srinivasan, these two are too big to die. He tweeted,

I don’t think BTC or ETH can be killed at this point, but innovation on distribution is interesting.

People should feel like they had an equal opportunity, whether they take advantage of it or not.

The reason why the above is true is due to the fact that Ethereum is the world’s leading smart contracts platform with millions of users, and has developers working tirelessly on it. Projects like EOS, Tron, etc., who claim to be competing with ETH have given no potential competition yet to Vitalik Buterin’s brainchild.

Moreover, what makes Bitcoin and Ethereum leaders in their own areas of expertise is that both had a first-mover advantage. Bitcoin was the first cryptocurrency ever, whereas Ethereum was the first smart contracts platform. Similarly, there are a plethora of tokens that are better than Bitcoin on paper. However, none of them have gained cadence or popularity from the community and none of them have threatened Bitcoin’s position in any way.

Perhaps, this is the reason why killing Bitcoin or Ethereum will be close to impossible.