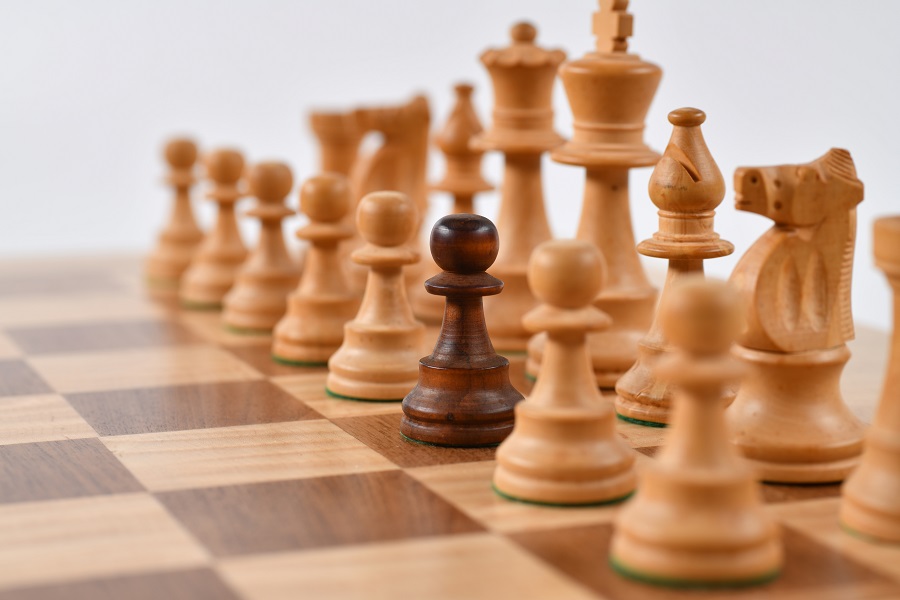 Facebook‘s Libra has been fraught with controversies. From partners withdrawing from the Libra association to Senate hearings on the project, questions like ‘When’s the project launching’, ‘Is it even launching’, ‘Will it really bank the unbanked’, have been left unanswered.

In a recent podcast, Joe Lallouz, CEO of Bison Trails and a founding member of Libra association, shared his thoughts on Libra’s launch and the promises made in the whitepaper.

Joe agreed on the idea of Libra creating financial inclusion but noted that it wasn’t different in terms of creating a better system for transmitting, transacting, moving, moving money around than what’s present today.

“It’s not all that different from the broader blockchain and crypto mission as well. Everybody in the space is trying to solve a very similar problem, which is how do we create a fairer, more open, and more transparent ecosystem.”

He further added the Libra association at present was busy with the coin’s launch and other backend preparations.

One can’t help but wonder about the longevity of the project, with several policymakers from France, Germany, and Switzerland out-rightly stating their aim of blocking the initiative.

For DeFi, flash loans may pose a greater risk than expected