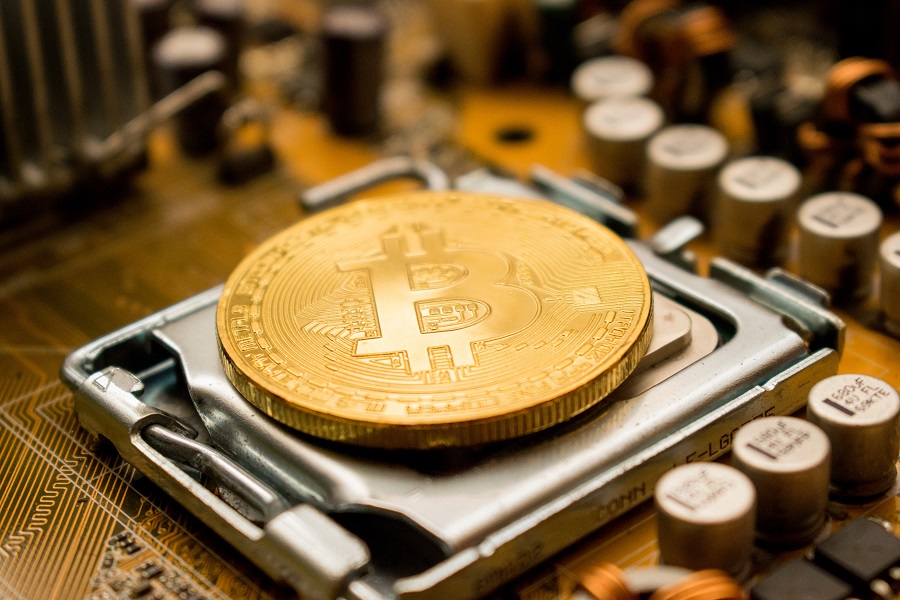 “The future is uncertain” – This has never been more true in terms of financial markets; the entire stock market and the crypto market crashing with the rise in COVID-19 is a perfect example.

This free-fall in the price of various assets not only hit the investors and traders but also ‘Hodlers’. Hodlers are crypto investors who buy and hold their positions regardless of whether the market is up, down or sideways; they stay invested, confident in the long-term value of crypto.

According to recent data on Blockchain.com, on the day the Bitcoin market fell, 1000 Bitcoins were moved from 20 different addresses to a new address.  These addresses were created in August, September, and October of 2010, with each holding 50 BTC.

Bitcoins were transferred to 55 different addresses that were created on the previous day of the fall. It was also further revealed that fifty-three addresses received 15 bitcoins, with two other addresses receiving 200 Bitcoins and 4.99 Bitcoins respectively, adding up to a total of 1,000 BTC.

Nathaniel Whittemore, in his recent “The Breakdown” podcast, chalked out six reasons why Bitcoin hodlers need not worry about the free fall. Whittemore was of the opinion that things would get worse before they got better. The first point on his list was – “it’s not just Bitcoin”.

Noting that this price fall was not an indictment of Bitcoin as an asset or anything fundamental about the Bitcoin design, he stated,

“It’s not just cryptos that are down. Gold is down 4.5% on the day. We are in the very beginnings of a potentially protracted crisis and right now what’s happening is that people are selling anything that’s easy to get liquidity and to get cash.”

Whittemore highlighted that this was just a “moment of peak fear”. Further noting that Asia had a good growth potential in terms of cryptocurrency he hinted that the markets would go back to the pre-virus state very soon.

Analyzing the markets post the free fall, the buyers have increased in number which is another positive sign. Whittemore indicated that this ‘Buy-order’ pattern could soon result in a situation reversal. Noting that there have been free falls like this before and that Bitcoin has managed to recover and get past that phase, he reiterated his stand that Bitcoin will rise up again and that Hodlers had nothing to worry about.

Facebook’s Libra ‘isn’t all that different from other cryptocurrencies’