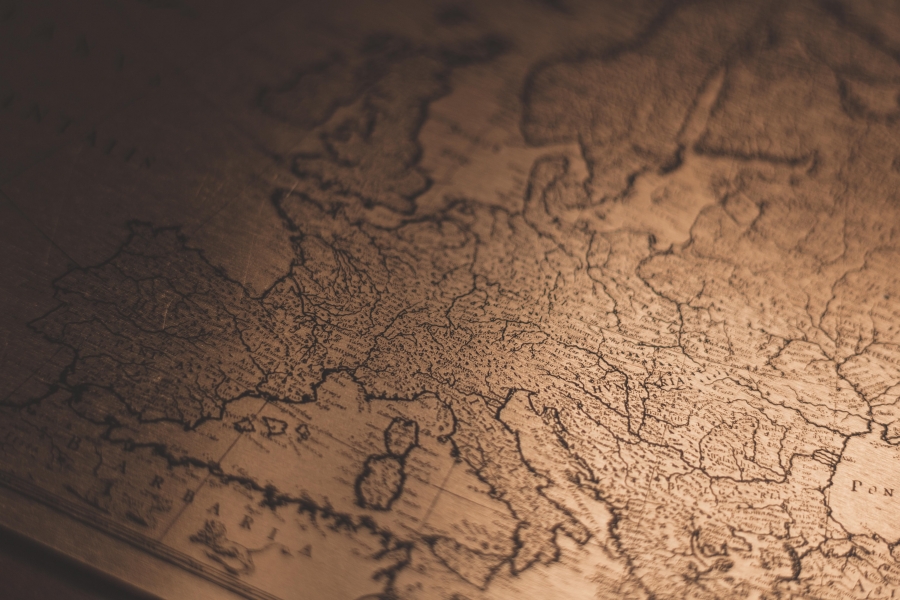 Mark Branson, Head of Swiss financial advisor FINMA, is in the news after he said that Switzerland is more concerned about cryptocurrencies being developed outside government scrutiny, than it is about Libra, the proposed cryptocurrency project by Facebook. He said,

“I am much more nervous about projects which develop in a dark corner in the financial system somewhere, spread themselves out through cyber space and one day are too big to be stopped. [Libra] is something which is being done transparently.”

After having announced plans to launch its own digital currency in June next year, Facebook’s project has garnered a lot of interest, as well as opposition, from across the world, with the likes of the French and German regulators already threatening to ban Libra.

With Branson’s office among the supervisors of The Libra Association, the project has found focused scrutiny in Geneva, Switzerland, where it is headquartered. While the FINMA Head claimed that the agency would not be putting up any extra hurdles for Libra to cross, he insisted that Libra will be under strict rules that apply typically to banks, as well as tough anti-money laundering laws.

“We are not here to make such projects impossible. We will respond to them with an open mind, with an attitude that same risks require same rules. Our rules and standards are non-negotiable.”

Meanwhile, Danish politician and the EU’s Antitrust Chief, Margrethe Vestager, has said that she is scrutinizing Facebook due to the potential risk that Libra will have on the rise of a separate economy. This is a sentiment that was recently shared by the United States’ Federal Advisory Board, who said that Libra could give birth to ‘shadow banking.’

Vestager also said that Libra could put parties who don’t use it at a disadvantage.

“It’s a new thing that we’ve begun to ask questions about something that doesn’t yet exist. But it’s because we want to be far enough ahead that we can say whether this will be a problem.”

She is just the latest in a long line of politicians giving their say on the crypto-project. Earlier last month, Yves Mersch from the Central Bank of Luxembourg, had said that the launch of Libra could weaken its ability to introduce monetary policies by affecting the liquidity position of Euro area banks. He had also said that it could reduce the ECB’s control over the Euro and undermine its international role.

Just a week ago, Ireland’s Finance Minister Michael D’Arcy had spoken about how Ireland is cautious about Libra, but not opposed to it. The European System of Central Banks is also looking to explore the technology to facilitate improvement in its financial sector.

Here, it should be noted that all these statements, especially those made by Branson and Vestager are not hostile; rather they are friendly, but cautious, which seems like a sensible line of approach.

Bitpay to natively support XRP by the end of 2019