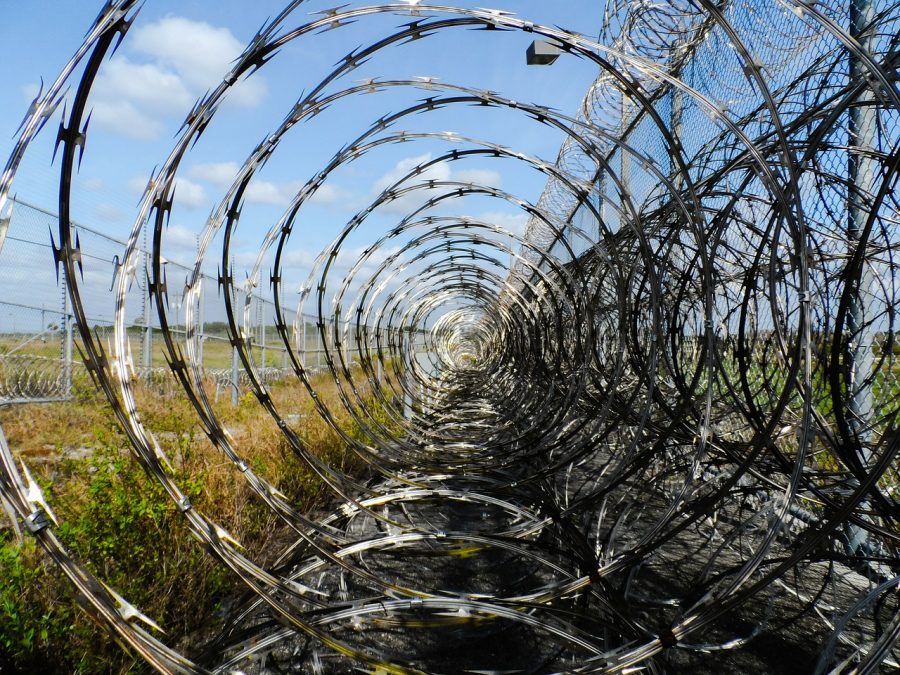 As the U.S. government tightens its regulatory arms across the crypto landscape, yet another cryptocurrency entrepreneur gets cornered for his part in facilitating a hacking organization responsible for the theft worth millions of dollars. The information was first made public by a local German news source, which read,

“The former chief technology officer and co-founder of mining power marketplace NiceHash has reportedly been arrested in Germany over U.S. charges that he is part of a hacking organization responsible for the theft of millions of dollars.”

According to the original source, NiceHash co-founder Matjaz Skorjanec was allegedly apprehended by German federal police last Monday after the U.S. Department of Justice released his warrant ford extradition. The warrant was placed under the pretext of Skorjanec’s involvement in “founding and running the cybercrime forum Darkode from 2008 to 2013, as well as for the creation and deployment of one of the largest botnets ever, Mariposa.” The report also highlighted,

“A cryptocurrency mining marketplace, NiceHash allows users to rent out their CPU power to mine cryptocurrencies such as bitcoin. The startup was hacked in December 2017 – at the height of the bull market – losing an estimated $63 million in bitcoin from a compromised central wallet.”

The accused has already served 5 years in prison for his company’s role in deploying botnet, which infected nearly 1 million computers at the time, harvesting personal data and causing an estimated $4 million in damages. In this regard, Skorjanec’s father and H-Bit CEO Martin Skorjanc also commented,

“There is no real legal basis for the prosecution, since Matjaz Skorjanc was already legally convicted for the same act as prosecuted by the U.S. prosecutor, and the sentence has already been fully passed in Slovenia. which prohibits the Slovenian, European and US legal and policy.”