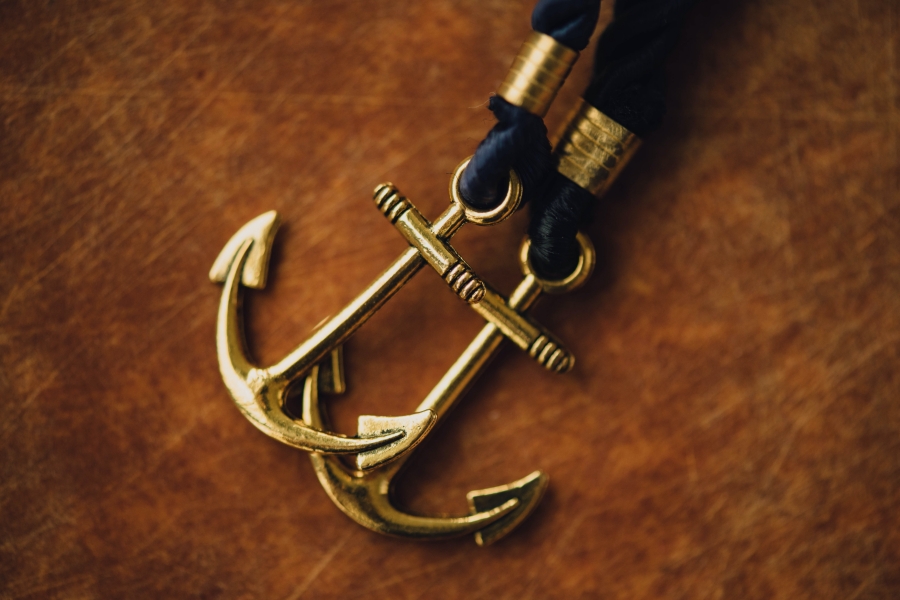 Despite significant bearish movements in recent times, XRP has been fighting against the downward pressure, bouncing off support lines to reach a valuation of around $0.27, at press time. With a market cap of over $11.8 billion and a daily trading volume of over $1.3 billion at the time of writing, XRP recorded a 0.06% decline over the last 24 hours, according to CoinMarketCap. It was traded most on the ZBG exchange, which accounted for 11.81% of its trading volume over the period. 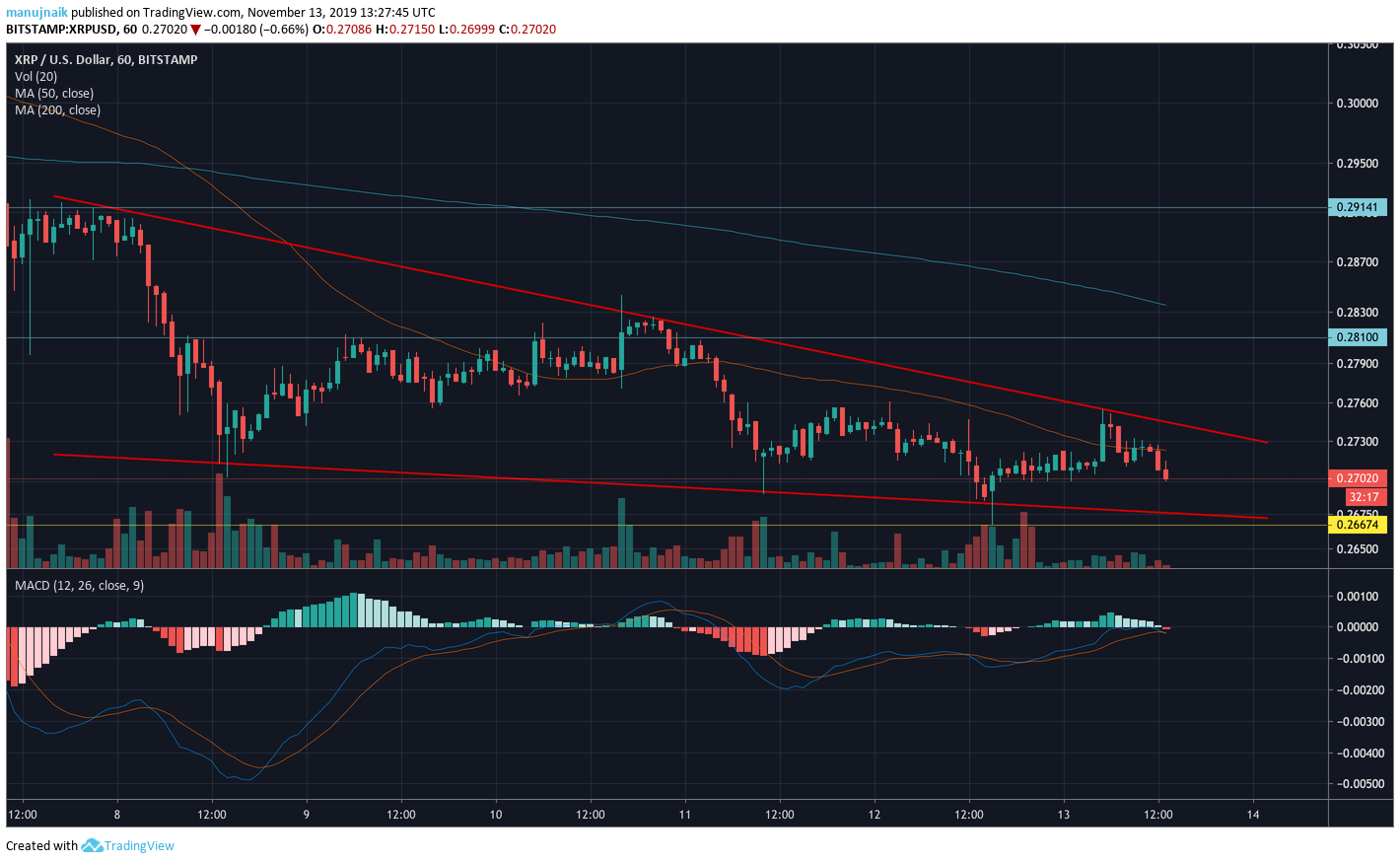 The 1-hour chart for XRP showed that the price entered a pennant pattern earlier this month, with the same bouncing up and down between the trend lines since. Pennants exhibit a downward trend in volume over the duration of the pattern in 89% of the cases, and also in the above chart. Further, the duration of the pattern is less than 3 weeks, which conforms to pennant pattern requirements.

MACD showed that a bearish crossover had just taken place, with the signal line having moved over the MACD line and momentum moving into bearish territory, with the indicator lines trending just under the 0.0 mark. Both the 50 and 200-day moving averages were moving over the price, indicating further bearish pressure toward the XRP token.

The 50-day moving average had crossed over the price earlier in the day. However, with the MACD indicating a move down in price, it is likely the 50MA will continue to push the price down, despite pennant breakouts occurring upward 57% of the time. However, despite relatively higher trading volumes, the price has managed to bounce up from the $0.266 support yesterday.

It is likely that XRP will continue to move downwards in the coming days, breaching the lower trend line and exiting the pattern. The price, should it break below the $0.266 support, could go to around the $0.25 mark, before the end of the week.

Crypto-Twitter: A boon or bane for eToro’s Tie LongOnly CryptoPortfolio?