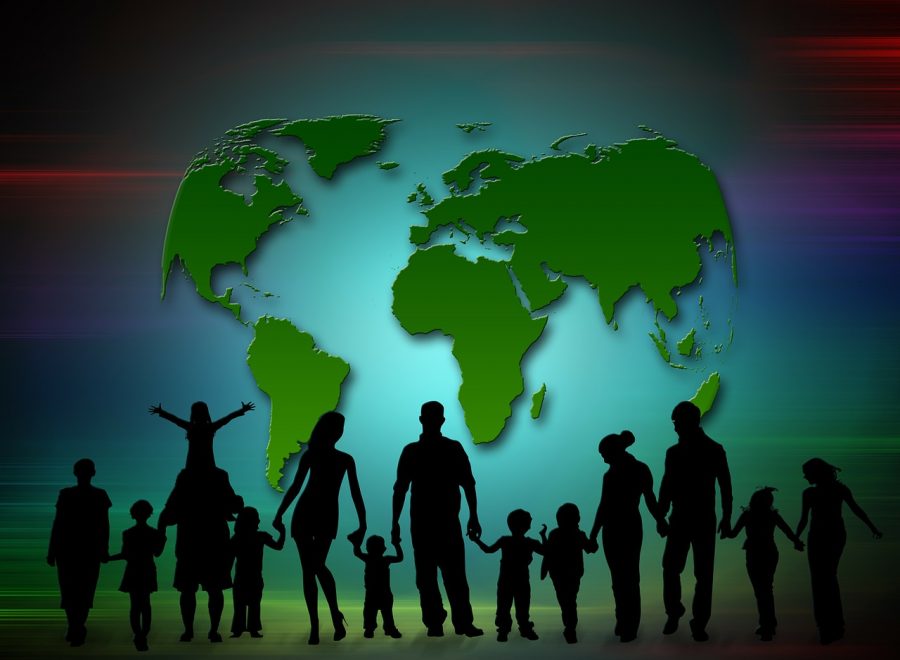 2019 is being proclaimed as the year which will finally see mainstream crypto-adoption, mainly because of the influx of institutional investors through the crypto-derivatives market, and the rising number of crypto-users in developing countries like Venezuela, Iran and Hong Kong. Coinbase’s Zeeshan Feroz has his own idea about how the cryptocurrency industry will finally get the recognition it needs.

According to Coinbase UK CEO Zeeshan Feroz, in order to see major adoption on a global scale, central banks and major tech firms like Facebook with a global user base would have to play the part of a catalyst.

The CEO of Coinbase UK, during an interview with CNBC, highlighted that for cryptocurrencies to be globally adopted, it requires a platform that has global accessibility. Feroz noted that both central banks and tech giants like Facebook would prove to be the perfect catalysts to propel mainstream crypto-adoption. He said,

“I think there are mainly two ways for cryptocurrencies to go mainstream, one is through Central Banks where if central banks start issuing the digital equivalent of their national fiat, then it could really turn out to be a catalyst for crypto adoption, the other way is through a tech giant like Facebook which has a reach of over billions of people and has the potential to become a universal form of payment.”

When Feroz was asked about the ongoing controversy over Facebook’s Libra project and the level of centralization in the project, he defended it, claiming that a global payment system needs to be an amalgam of a centralized and decentralized form of administration as both forms have certain limitations. He added,

“In order to run a crypto payment system, no matter how decentralized that it, you need a centralized body to maintain a cordial relationship with the banks. I think there is a place for centralized services to support the crypto ecosystem along with the advantages of decentralization”

It must be noted that Coinbase is one of the firms to have signed the Libra Association charter.