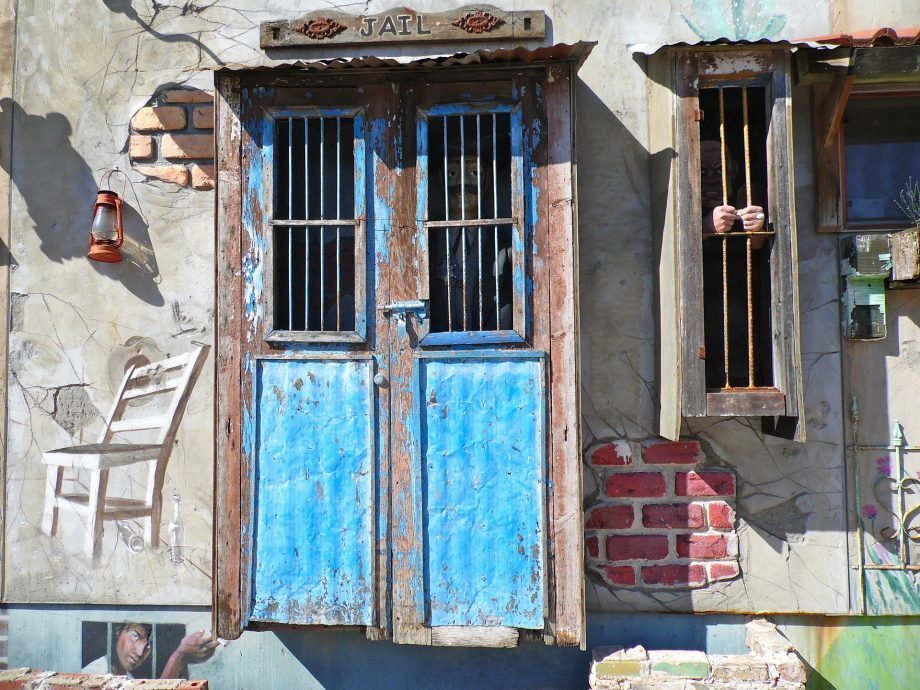 How to determine the real from the fake?

That is a question not just on the minds of cosmetic surgeons, but cryptocurrency investors as well. With the raging tide of the Bitcoin [BTC] bull run, the collective community has had to pull its digital socks up as exchange volumes have been mucked around with to a concerning degree.

Reports have been flooding the scene, stating that as many as 95 percent of exchange data is “fake or non-economic,” in nature and with some market aggregators shrugging this off as a collateral damage, others seek to reinforce the markets from these fronts. CoinGecko falls firmly in the latter.

Bobby Ong, the cofounder and CEO of CoinGecko, in an exclusive interview with AMBCrypto spoke about the importance of combating these “fake” exchanges and how the “Trust Score,” a tool to demarcate the real from the fake is doing just that.

Unveiled in May 2019, the Trust Score aims to impart a comprehensive grade to an exchange’s trading volume based not solely on number, but on key aspects like order book data, and web traffic.

With the first version of Trust Score being welcomed by the larger community, Ong stated that he and CoinGecko are not resting on their laurels and are on their toes to monitor the diverse and volatile market of virtual currencies.

Ong mentioned that with future updates, many left out but telling factors that can determine an exchange’s health will be added to the Trust Score. Among them will be proof-of-reserves quantity, trade history, user reviews, social media backing and more.

“So, we look at how much BTC and ETH the exchange has, based on on-chain analysis. We are actively working on this…I think proof-of-reserves will be very interesting because you can sort of tell which exchanges has [sufficient reserves], if you have a lot of daily trading volume, you probably have a lot of users, and you probably have a larger holding of Bitcoin and Ether in your wallets. That, to a large extent, will tell how solvent an exchange is.”

Exchanges are required to have reserves of their offered crypto in order to maintain a steady stream of trade, and with several platforms succumbing to liquidation, the proof-of-reserves is certainly a revealing metric.

With the infamous case of New Zealand based Cryptopia, and the suspected case of HitBTC, proof-of-reserves can provide deep insight into an exchange’s vulnerabilities.

An old Monero bug resurfaces to cause commotion in the market