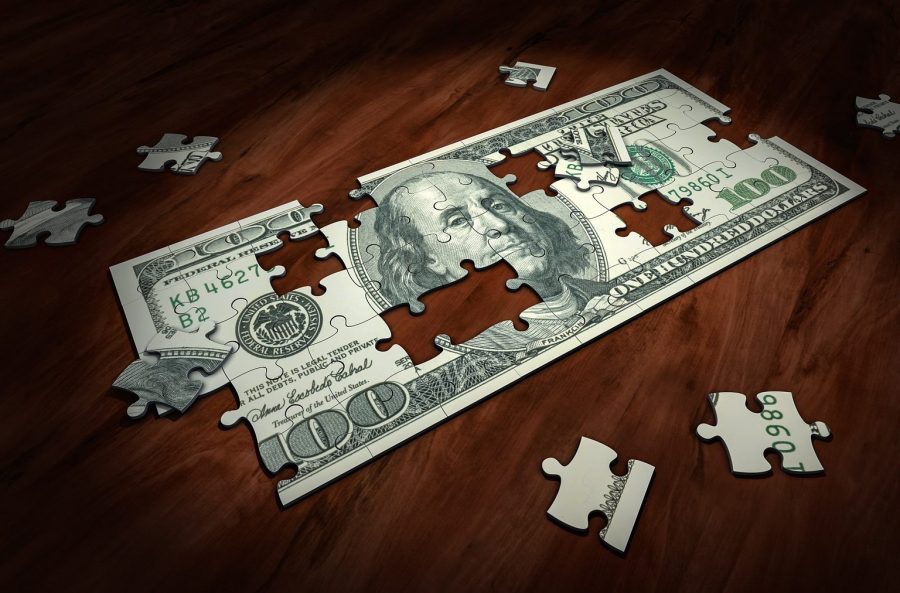 “I am not a real believer in sort of the cryptocurrency world”, said the former Goldman Sachs President and former NEC Director Gary Cohn. The underlying technology, i.e the blockchain tech, however, is often touted as the ‘next big thing’ and has already been deployed in businesses and institutions globally.

While Cohn does not believe in the “currency” aspect of these digital assets, however, he is of the opinion that the technological side of it is “unbelievably important” and is going to be part of a “huge revolution”. He stated,

“I think you need to break this down. We conflate crypto and blockchain in America, we think they are synonyms. They are not.”

While talking about the emerging crypto market in a recent fireside chat, on ‘Current Global Macroeconomic Trends Affects Our Capital Markets‘, Cohn, who is a believer of digital fiat but not cryptocurrency, said,

“I am much more of someone that thinks in the United States, we still believe in safety and soundness, we believe in KYC, we believe in AML, we believe in audit trail and some regulatory oversight. In the crypto-assets that are out there are sort of the antithesis of that.”

It is no surprise that the world of Bitcoin and cryptocurrencies is seen with scepticism by lawmakers around the world. The much-needed push for a regulatory clarity in the industry was inadvertently made by Facebook’s introduction of Libra.

In response to this digital revolution, the central banks across the globe have now started to consider the issuance of digital fiat currencies. And 2020 could, in fact, be the year of digital fiat emergence. The US Federal Reserve Chairman Jerome Powell had earlier stated that the institution was exploring and debating the pros and cons of issuing a CBDC.

Sweden’s central bank, Riksbanken has been investigating whether Swedish kronor need to be made available in electronic form. The central bank is currently analyzing the scope of issuing a CBDC  with its project called ‘e-krona’. More recently, China’s central bank, PBoC, revealed the completion of the top-layer design on its Digital Yuan. Additionally, while the European Central Bank [ECB] has not yet taken any conclusive decisions in terms of CBDCs, Bank of Latvia Governor Martins Kazaks had indicated the launch of digital euro in the near future.