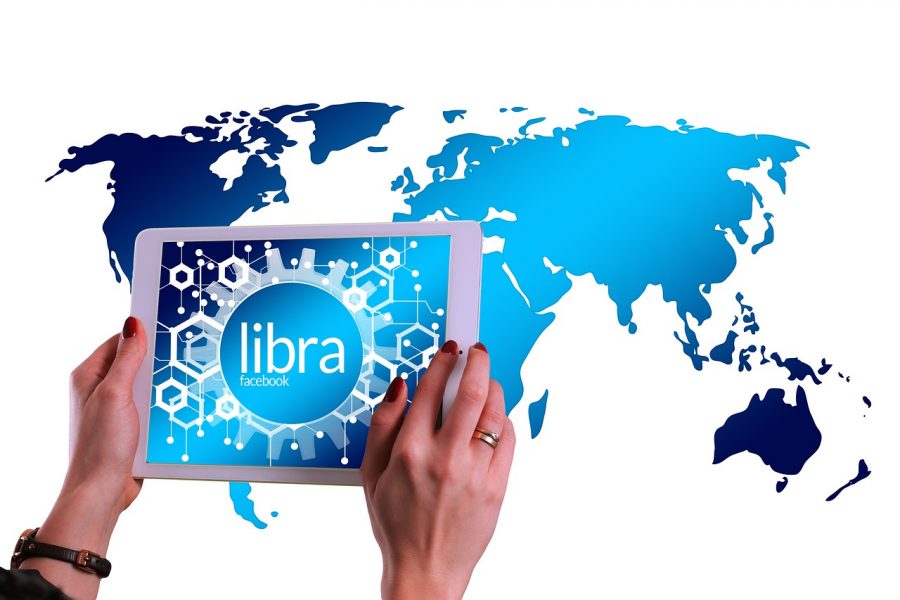 Facebook’s nascent crypto project libra has run into serious problems, with fresh objections being raised from regulatory bodies across the globe, right from its announcement in June. Recently, France’s finance minister Bruno Le Maire announced that they won’t allow any development of Libra in their country as it threatens government’s monetary sovereignty. Right after France’s declaration, Germany followed suit.

Ethereum’s Vitalik Buerin also shared his thoughts on Libra in an interview with Globes. When Buterin was asked about his thoughts on the ongoing controversies surrounding Libra,  he said that the current structure of Libra did not look great for privacy as the firm has no means to protect customers’ private information.

Libra’s current working model expects its customers to store their currencies in custody wallet, which is not just bad from the privacy point-of-view, but also because it is no different than existing conventional financial systems, in which companies have to conduct a process of customer recognition. Buterin said that this could be a big problem for Libra. He explained,

“In a situation like this, it’s always possible that a certain company will create a wallet that does not carry out such a process, and there may be people who will use it for money laundering.”

However, Buterin made it clear that, since Libra has not been launched yet, it can still work on these aspects before the official release. Buterin also called Libra a “wakeup call for governments” as countries like China had sprung into action to fastrack their national CBDC program once Facebook announced its stable coin project. He said,

“In my opinion, projects like libra are like a wakeup call for governments, which are now realizing that if they don’t revise the technology of their sovereign currency, they will have competition. We are therefore now seeing a lot of interest in creating a sovereign digital currency.”

Related Topics:ChinaFranceGrmanyLibraVitalik Buterin
Up Next