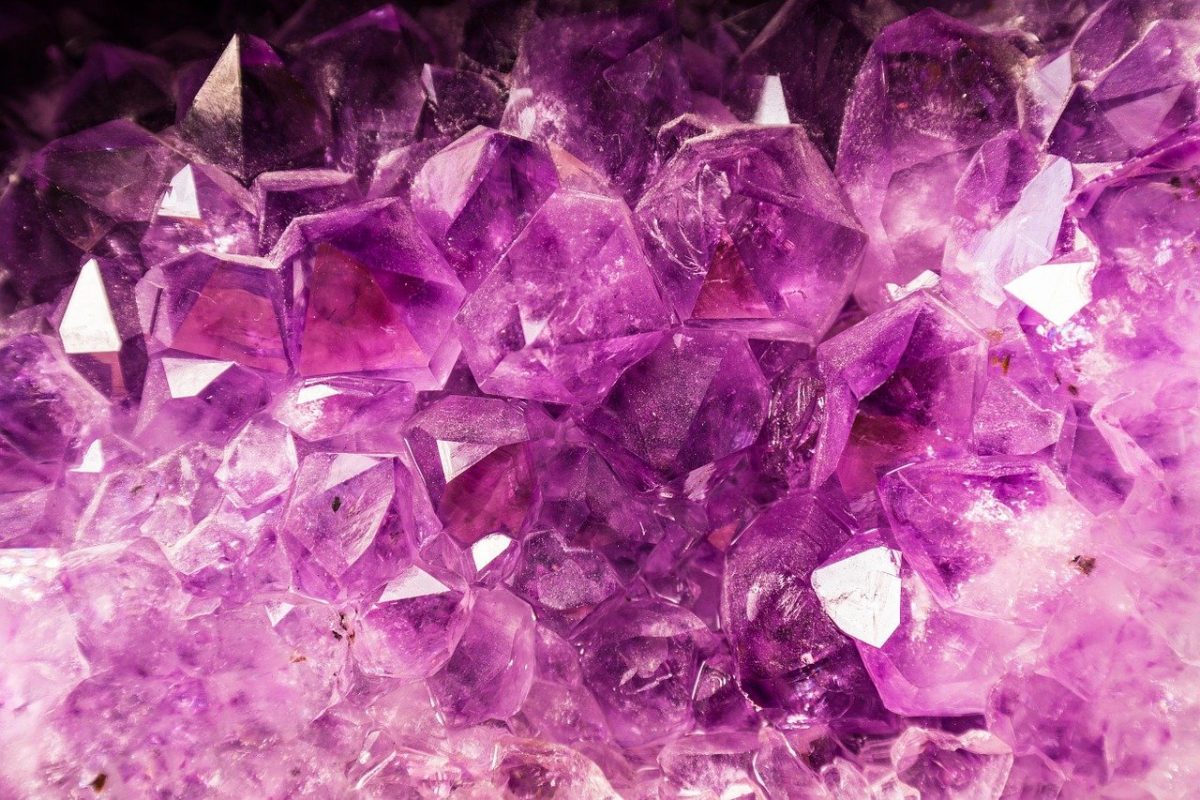 Ethereum’s Vitalik Buterin recently commented on the maximum supply of ETH, stating that the current issuance schedule is approximately 4.7 million per year for the next 1-2 years, or however long it takes until the merge. After the same, it would be 0-2 million per year minus the burned fees which could be greater than the issuance once POS is fully in place, he added.

However, Buterin’s statements were met with criticism by some, many of whom argued that ETH was taking the position of “printing until however long it takes.” The said criticism was just the latest salvo in the debate around the lack of a hard cap for ETH, with Bitcoin’s cap of 21M often used to argue against those supporting Ethereum.

In fact, Bitcoin maximalists have often been among the first to take issue, with BTC proponents like Anthony Pompliano once tweeting to refer to ETH as ‘bad money.’

The Ethereum community can’t figure out what the total outstanding supply of the asset is.

This is a MAJOR problem and showcases why ETH is not good money.

However, as Ryan Watkins of Messari was quick to point out, ETH has transitioned from being a piggy bank for ICOs to a burgeoning digital economy.

When examining the growth and maturity of the DeFi ecosystem, with multiple projects opting to build on the Ethereum blockchain, despite the high gas fees, the utility of Ethereum is clearly not exclusively tied to the scarcity of its supply or lack thereof.

However, as EIP1559 suggests, Ethereum will soon undergo a significant monetary policy change with the introduction of a deflationary mechanism to ETH, and this will mean a transformation on a massive scale. According to Buterin,

“Realistically, for the next 2 years, Ethereum will be an ecosystem under rapid transformation.”

However, many would argue that such transformation has to go hand in hand with progress, and the latter has been slow, especially since staking in the deposit contract has been slower than expected, despite community support backing Buterin and the Ethereum development team.

OKExChain partners with Waves protocol to further its ‘decentralization vision’