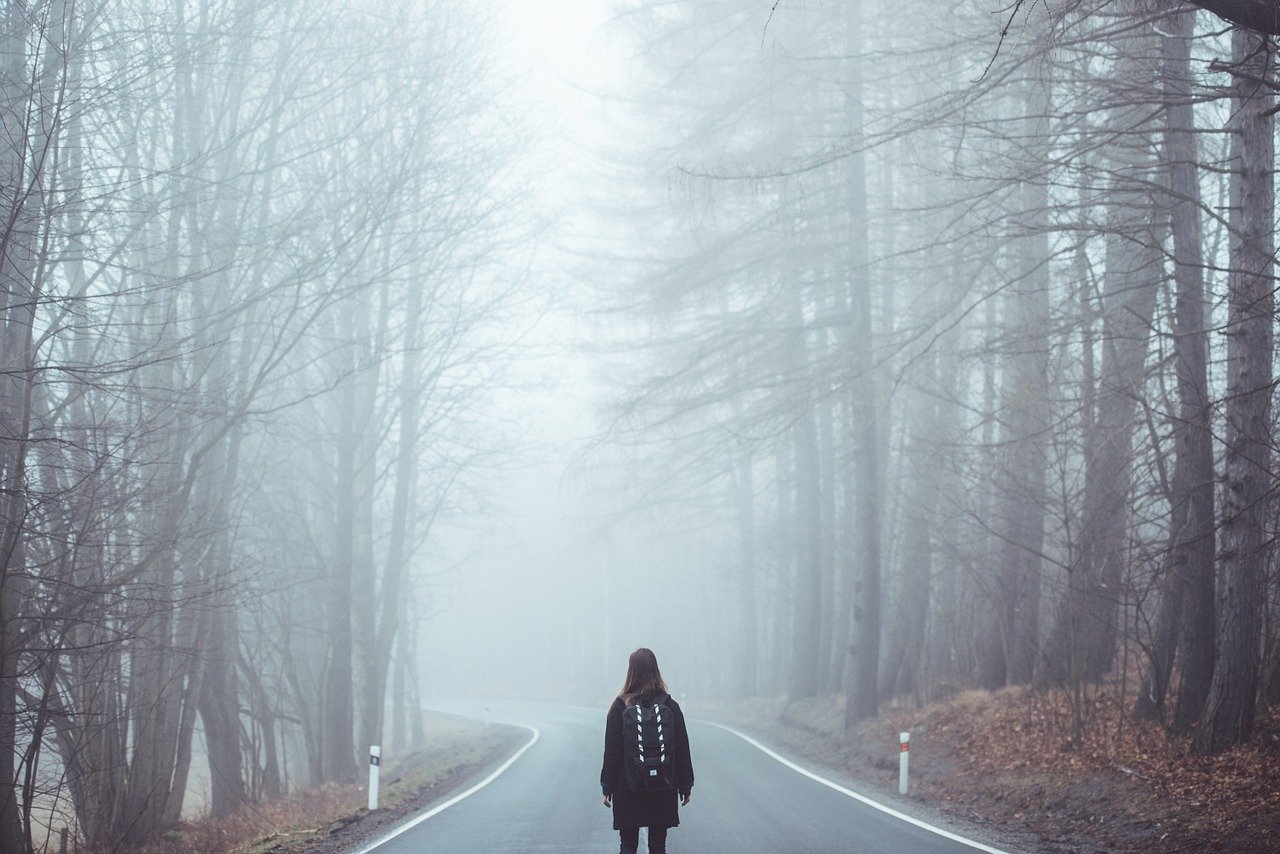 Ethereum 2.0, or the lack thereof thus far, has been making the news of late. For people actively following its progress, the ETH Online Kickoff Summit, which saw the likes of Vitalik Buterin and Danny Ryan discussing the development shed some light on the path to scaling ETH 2.0. 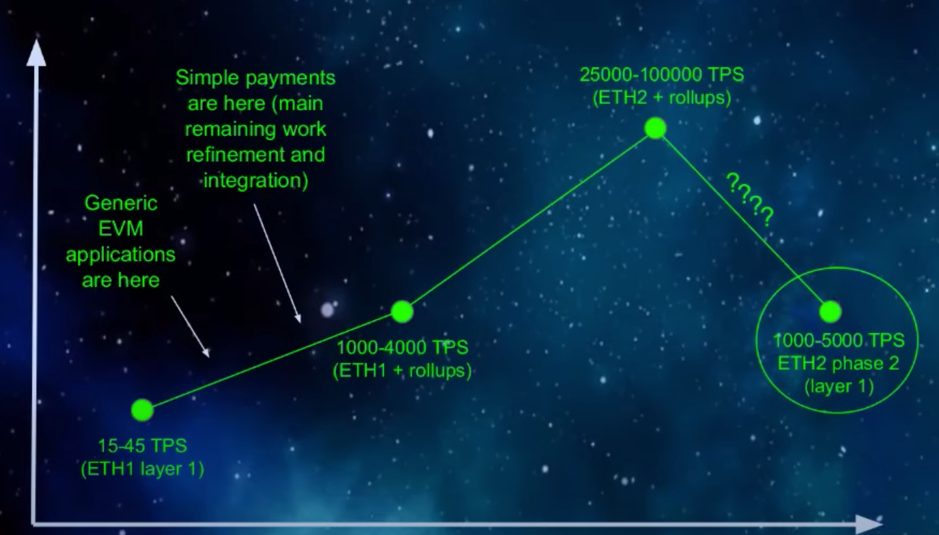 A presentation shared by Vitalik outlines this scaling roadmap, which Vitalik claims have some “awkward inconsistencies”. The current state of affairs is a little further along from 15-45 TPS, and Vitalik claims that this will increase to 1000-4000 TPS with rollups “very soon”, although he does not clarify the exact time frame in which this will be delivered.

In one or two years, which is presumably phase 1.5, ETH would have 25,000-100,000 TPS with sharding and rollups, after which it would reach its final stage – ETH2 phase 2 where each shard would have not just data, but also execution.

While ETH2 phase 2 has been marketed as the ultimate end goal and place where applications should exist, Vitalik questions this by arguing that people may not want to migrate back to the base chain which has inferior scalability of only 1000-5000 TPS, after phase 1.5 which offered superior scalability and rollups. He noted,

It would seem that he is rethinking the move to the final phase, which would add more ‘unnecessary complexity’ to Ethereum, in his eyes, by allowing computation on every single shard.

Even on the issue of sharding on the network, which was initially proposed to have 64 shards, he claims that perhaps 4-8 shards is a better way to go. The reason being, it would allow somewhat more base layer applications to exist while making the network more secure, with each individual user being able to verify the computation on each of the nodes.

In the process of continuously re-iterating the ‘development’ for ETH 2.0, which is so widely anticipated, has Ethereum lost the plot? When layer 2 solutions were first proposed in 2018, State Channels and Plasma solutions were discussed, before finally settling on Optimistic Rollups and sharding.

The eth community needs to scale now and have some sort of agreement which l2 to use in the short term.

If this doesn't happen other l1 will catch-up and even surpass ethereum.

The network needs scalability, and it needs it now and by pushing back the time in which it will be delivered, Ethereum may end up seeing its users losing faith and leaving to other platforms.