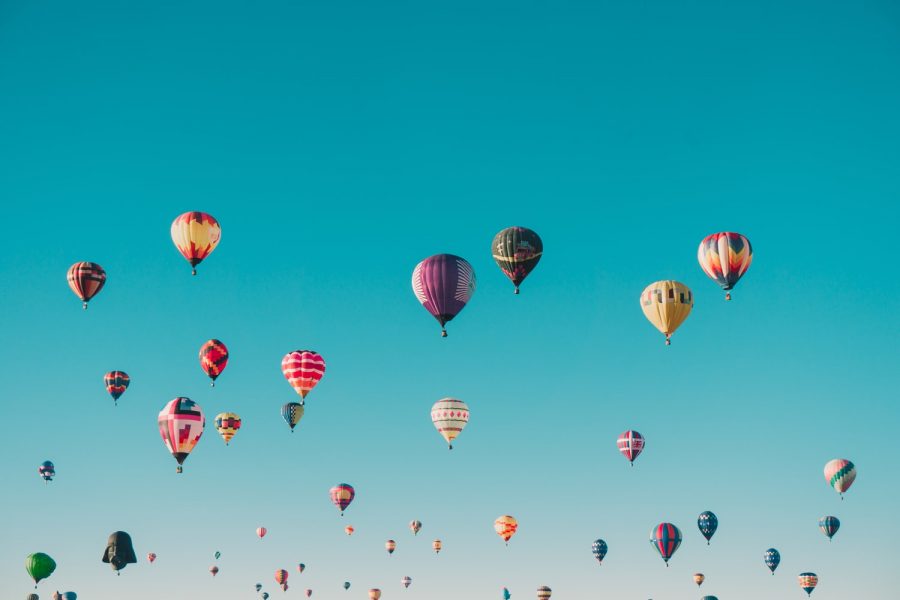 With Ethereum 2.o expected to roll out by the beginning of 2020, a Simplified Sharding Proposal was recently revealed. The latest sharding proposal has reduced the number of shards from 1,024 to 64. Danny Ryan, a researcher at the Ethereum Foundation recently appeared on a podcast elaborating on the new sharding proposal along with other developments pertaining to Ethereum 2.0.

Ryan pointed out that the reduction in the number of chains in parallel from 1,024 to 64 would cause a decrease in the amount of on-chain computation, however, massive gains could be acquired in terms of data availability. Additionally, he addressed the latest constructions of layer two including an optimistic virtual machine [OVM] and ZK rollup, which relies on data availability. Ryan went on to say,

“So coupling the sharding proposal with some of these like very promising constructions that I actually expect to see out next year, we can still have like massive, massive gains and scalability.”

While phase zero of Ethereum 2.0 has been scheduled to launch by the beginning of January, Ryan, however, asserted that he has zero expectation that it would roll out in January. But he is positive about phase zero launching in Q1 of 2020. Ryan clarified that a team member threw that date out as a suggestion on a public call, which was swooped up by the media as the launch date.

“It has never been our launch date. That’s what I’ve been trying to communicate ever since, that date kind of has become pervasive. But we’re all targeting a Q1 launch.”

Additionally, while talking about the value of the Ethereum, Ryan stated that the current Ethereum community and protocol are “incredibly valuable and powerful” and Ethereum 2.0 would enhance the growing community. He went on to suggest that Ethereum 2.0 would be the next phase of that evolution and he asserted that he was bullish about Ethereum but he refrained from commenting on the token.