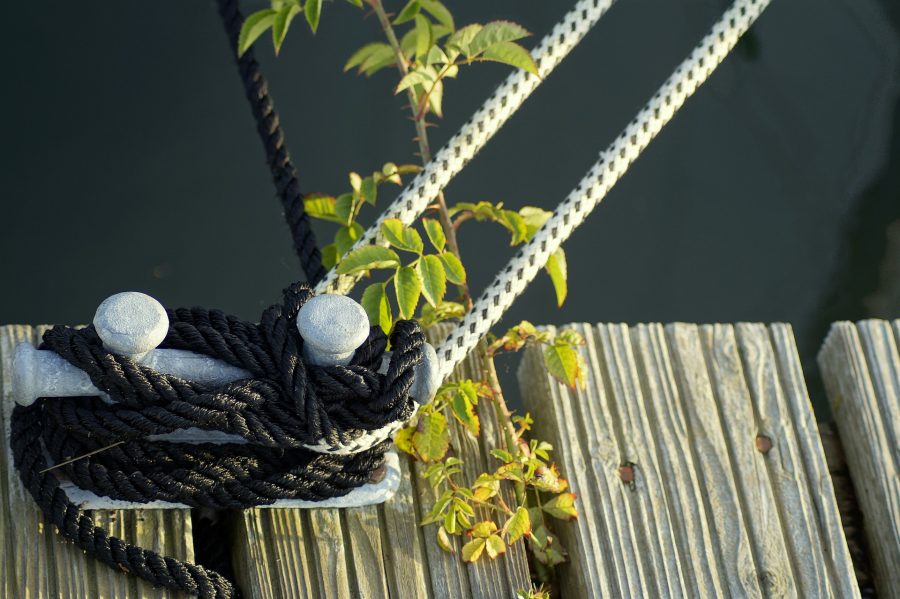 Ethereum’s blockchain is claimed by many to be technically sound and one of its unique features is its smart contract platform’s proficient interoperability and composability among other protocols and applications. Composability means the ability of different applications to interact with each other on the network.

Ethereum 2.0 has been dubbed as a monumental change that will take over the network. Scaling is the major objective of ETH 2.0 and the use of Sharding will be implemented. Sharding has been identified as one of the most complicated Ethereum scaling solutions by the community and many users fear that it will hinder the composability factor of Ethereum.

However, according to Vitalik Buterin, Co-Founder of Ethereum, that may not be the case.

In a recent post, Buterin claimed that transactions inside the compartment of a shard will have the same characteristics as before. Transactions between independent shards would take place and at a quicker pace, but they will be ‘asynchronous’ with the use of receipts. He stated,

He explained that conducting workflows which has effect from “here” to “there” and vice-versa would require yanking the smart contract on both sides and then performing the operation within one shard in a synchronous manner.

He added that ERC20 tokens would not require any modification as ETH can be moved from one shard to another with receipts, without causing any ‘fundamental difficulties.’

Taking the example of Uniswap, a DeFi application, Buterin explained that since Uniswap requires strict interactions between all transactions, it is essential that an Nth transaction is aware of the output on N-1th transaction. This will be possible when the Uniswap contract is live on a single shard, hence maintaining composability.

Related Topics:defiShardingSmart Contracts
Up Next

ConsenSys to provide $175,000 in grants to 7 Ethereum projects