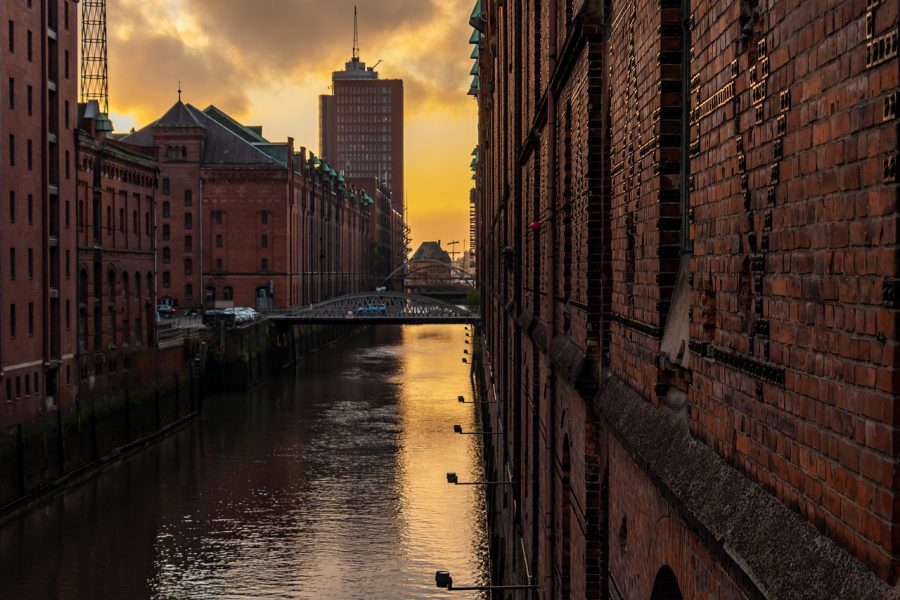 As Ethereum 2.0 approaches its expected deployment timeline, the community has been shedding focus on other developments within the ecosystem. While Ethereum co-founder Vitalik Buterin recently highlighted the recent change in Sharding protocol, Tim Beiko, Product Manager at PegaSys Protocol Engineering shared yet another update regarding the much expected Istanbul hard fork.

Through a series of tweets, Beiko stated,

“There is some back and forth, but it seems like there is rough consensus on having Dec 4th be the hardfork date, and using Jan 8th as a backstop date in case anything goes wrong (*cough* Petersburg! *cough*)!

In addition to the Istanbul hard fork, Beiko also highlighted that the Ethereum’s development will be focused on releasing the EIP-2124, a fork identifier for chain compatibility checks and an alternative for the discovery protocol. The technologist also highlighted that the innovation was “@peter_szilagyi‘s idea of having clients talk to each other based on their entire fork history rather than just their genesis block.”

In this regard, a portion of the community speculates to conduct both the genesis and EIP-2124 handshakes, which could make it easier to identify the current network of the user. While the risk of losing that easy identifier for the network remains given the simultaneous hashing of all the fork blocks, Beiko suggested,

“A proposal would be to have both the genesis and EIP-2124 handshakes running in parallel to start, and then if we realize that that genesis blocks aren’t useful, we can drop them eventually.”

Bitcoin price surges over 8% in 1 hour