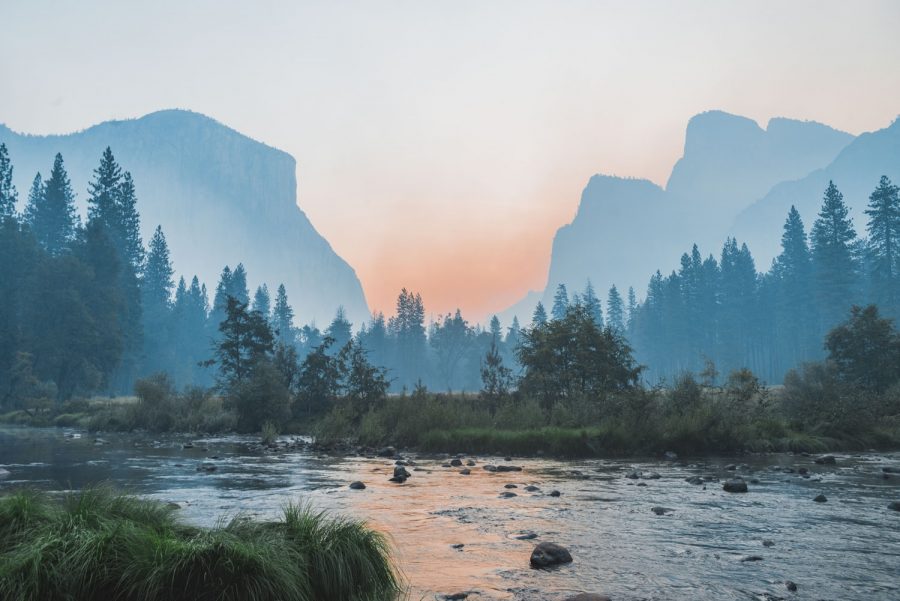 Soon after Ethereum underwent its eighth major network upgrade with the Istanbul hard fork, several members of the community pointed out that while all the clients had released versions compatible with Istanbul months before the launch of the mainnet, Parity had released its version just three days before the Mainnet upgrade. This fueled a lot of speculations regarding why the Ethereum Foundation would release a grant of $5 million to the client.

Parity is in the news again after Parity Technologies announced that the Parity Ethereum codebase, as well as the maintenance, would be transferred to a DAO ownership. The announcement read,

“The Parity Ethereum codebase and maintenance will be transitioned to a DAO ownership and maintainer model. We hope this new model can provide the basis for cross-organization collaboration to ensure the codebase gets the attention it needs to realize its full potential.”

Giving the reason for the transition, Parity stated that its “outlook” along with “practicalities” had turned over the years. The platform further suggested that it is spending an exorbitant time on fairly ordinary maintenance work, which others in the community could have done better. The post added,

“Indeed, Parity is increasingly unable to dedicate the level of resources required for even simple maintenance of this project.”

The project would also be reviewed before other stakeholders like ETC Labs, Ethereum Foundation, Gnosis, among several others.

Furthermore, the platform revealed that it is diving into newer models and as a result, has chosen to move into a DAO constituted of developers along with organizations that utilize Parity’s technology, while taking over maintenance. Additionally, the latest Parity Ethereum venture would be called OpenEthereum. Talking about the platform’s future role, Parity wrote,

“While Parity Technologies will be a member of the DAO, our role will change to a more explicit mentorship role, onboarding DAO members and ensuring that they have the tools to take the codebase forward.”

While several projects have been working on Ethereum 2.0, Parity was once one of them. In the same announcement, the platform also revealed that it would shift its focus on Polkadot and would leave the grant that it acquired from the Ethereum Foundation for Eth 2.0. Further, Ethereum’s Hudson Jameson also tweeted stating that the funds the Foundation had allocated for Parity had been partially paid out.

Bitcoin liquidation worth $185 million may have depreciated coin’s value