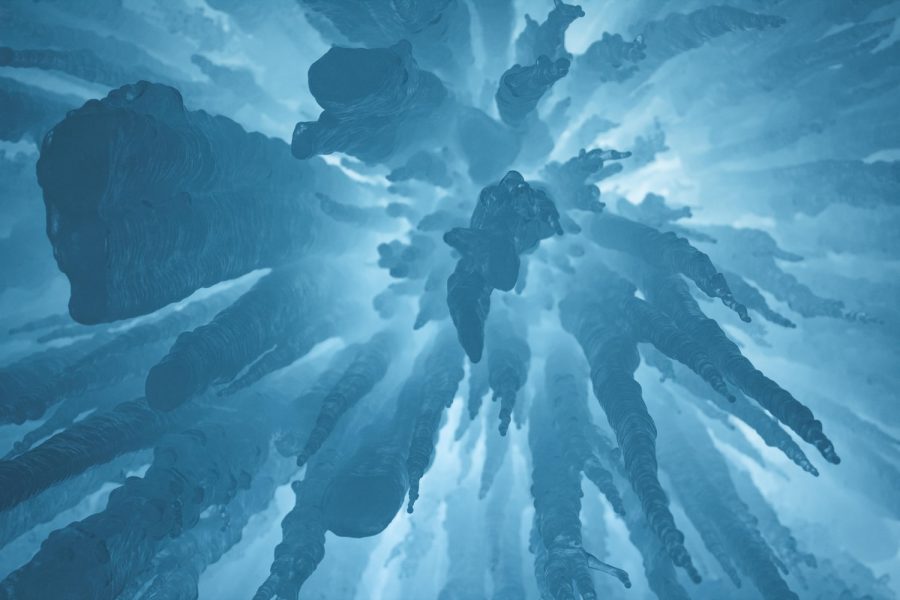 Ethereum’s much-awaited Istanbul hard fork recently went live on the network at block 9,068,000, with SparkPool mining the fork block. While the eighth network update, Istanbul, was deemed to be a successful one, a data engineer at Coin Metrics, Antoine Le Calvez, pointed out the “negative consequences” of the same in a series of tweets.

“While technically successful, the recent Ethereum hardfork wasn’t without negative consequences. Some EVM operations were repriced to be cost more in fees which affected some smart contract activity.”

The EIPs in the latest network upgrade mostly focused on reducing costs and introducing new functions to smart contracts, along with others. The upgrade did seem to have effected smart contracts, however, in a rather abrogating way. In his tweet, Calvez revealed that smart contact calls running out of gas had witnessed a surge ever since the hard fork. “A call is considered to be a local invocation of a contract function that doesn’t broadcast or publish anything on the blockchain.” 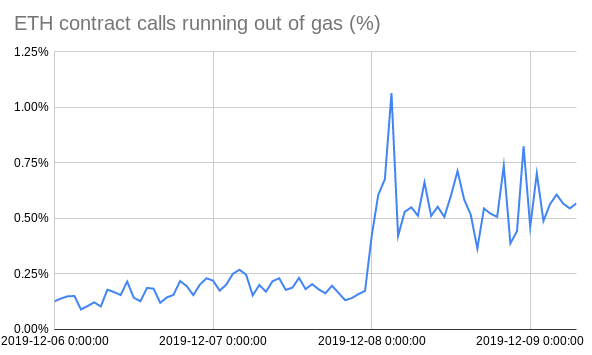 Furthermore, Calvez pointed out that prominent exchanges like Gemini were affected by the same. He went on to tweet,

Digging deeper, some exchanges were also affected, @gemini for example hasn't been able to sweep user deposits into its hot wallet after the fork, each attempt resulting in an out-of-gas error. pic.twitter.com/bZHsrVSrfN

New York-based cryptocurrency exchange, Gemini, was quick enough to respond and addressed the same on the Twitter thread. The tweet read,

“Hi! Our testnet and mainnet sweepers are slightly different and we’re working on replacing them. So instead of building a full fidelity test, we calculated the necessary gas limit increase and applied it last week.”

While affirming that the sweeps were now regularly progressing, the Winklevii-led exchange revealed that it encountered an “old Solidity quirk” which led to the addition of more gas.

Additionally, Ethereum’s client, Parity, was called out for releasing an emergency patch that included the addition of the missing EIP 1344 transition for the mainnet. Furthermore, the community even contested the Ethereum Foundation’s choice of granting a total of $5 million to Parity earlier this year.

CFTC Chairman: Possibility of global stablecoin the only systemic risk