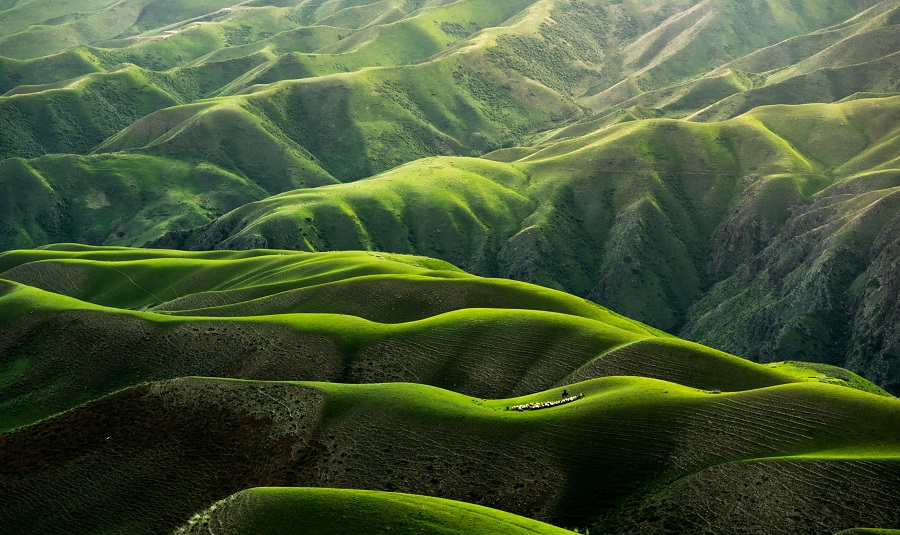 Ever since Ethereum was launched in 2015, it has been adopted widely by the crypto-space. However, while it arguably has been in the shadow of Bitcoin for a long time, given the Ethereum 2.0 update, the switch from Proof of Work [PoW] to Proof of Stake [PoS], and the ProgPow update, a lot has been happening in the Ethereum ecosystem lately.

ETH 2.0 was the topic touched upon by Ethereum co-founder Vitalik Buterin in a recent podcast, opining that the Ethereum 2.0 update was definitely one of the big stories this year, the next, and probably the year after that.

“We expect phase zero to launch at some point in the summer. So that’s something that we’re very excited about. Proof of stake is finally going to be real.”

That said, Ethereum has had a few intrinsic shortcomings like speed and scalability and given the wide adoption, this is exactly where Ethereum 2.0 comes in. Solving these problems, while maintaining decentralization of the protocol, is the main goal of Ethereum 2.0. Scheduled to be launched sometime in 2020, the launch is told to cover Phase 0 and the Beacon Chain.

Many see ZK-Rollups as one of the privacy and scaling solutions for the new chain. In fact, Ethereum 2.0 researcher Danny Ryan had recently explained how ZK-Rollups are much simpler than previous constructions, while removing some of the core issues that were blockers.

Commenting on the same, Buterin stated that the scaling research has been making significant progress over the last few months. He added,

“The amazing thing about these teams is that they’re not just scaling payments in the way that some of the previous solutions did, right. They are scaling something which is equivalent to the Ethereum virtual machine.”

Buterin went on to say that he expected ZK-rollups and Looprings to make huge strides in improving the efficiency of their proofs. “I expect both of those technologies to really make a huge difference over the next year or so,” he noted.

Ethereum’s switch to a Proof-of-Stake [PoS] consensus algorithm has had a lot of traction lately. The PoS consensus mechanism takes care of Ethereum’s need for expensive Proof-of-Work [PoW] mining. The major advantage of PoS adoption is that it lowers the barrier to entry for the general public to participate in the Ethereum blockchain, while earning rewards.

Buterin had stated that scalability improves with stateless clients because downloading witnesses is cheaper than accessing the disk and enabling faster block verification. Ryan also asserted the same by saying that he did not “see a reality in which Phase 0 does not launch in 2020.”

“I do not know if it will hit an all-time high, but I would not be surprised if it happens as it is a major event. The cryptocurrency market is relatively small [compared with traditional financial markets] and is easier to manipulate when there is major market news. We have seen huge swings in prices time and time again.”

TM Lee, Co-founder of CoinGecko, also noted that it is possible that the price could rally on the back of the rolling-out of Ethereum 2.0.

Coinbase’s Armstrong: Blockchain to help crypto grow from ~50M to ~5B users