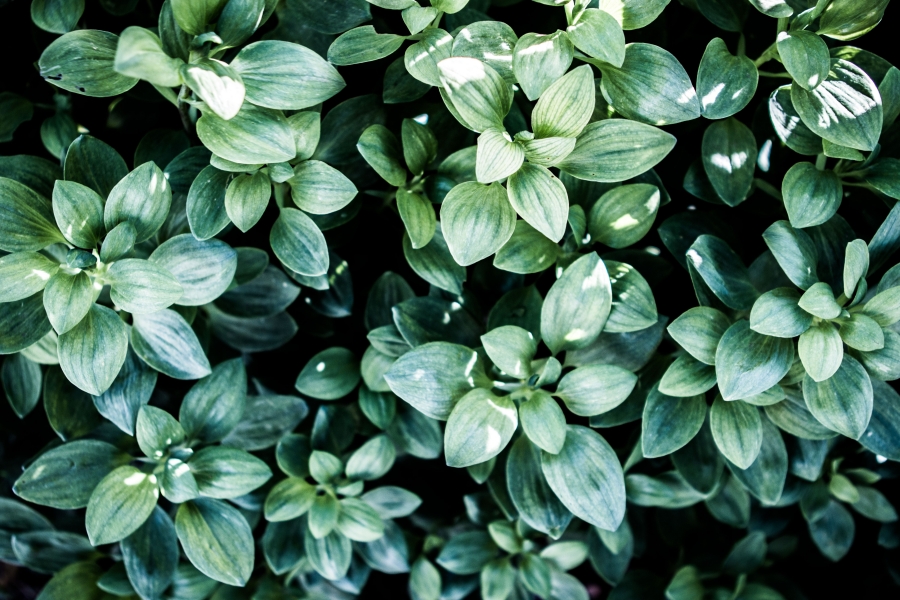 Kristy-Leigh Minehan, a developer of the ProgPoW Ethereum upgrade, announced today that she would be stepping down from her role as CTO of Core Scientific, possibly due to a conflict of interest.

Today, I announce that I have stepped down as CTO of Core Scientific. I believe that ProgPoW is of such importance to ETH's transition to ETH 2.0 that I felt removing any potential conflict or professional associations was important.

“I look forward to helping the community find answers to the questions raised around ProgPoW, and I am extremely thankful to the amazing team at Core Scientific for being supportive of my decision.”

Programmatic Proof-of-Work aka ProgPoW, the GPU-extension of Ethash, was initially supposed to be a part of the Istanbul hard fork, but was later pushed for the Berlin upgrade because of a delay in the audit. It intends to make mining on the blockchain more ASIC-resistant, favoring the more widely available GPUs. This made Minehan’s position at Core Scientific, with whom NVIDIA has brokered multiple and exclusive GPU partnerships, more problematic.

ProgPoW is argued to be able to help further decentralize Ethereum, away from large-scale miners, while preventing hardware manufacturers from gaining an unreasonable amount of influence over the network.

This isn’t the first time Minehan has been in the news recently. The now former Core Scientific CTO was uninvited to speak at the ETC Summit due to her connections with Craight Wright, one of the major forces behind the Bitcoin Cash fork leading to Bitcoin SV and CoinGeek, a crypto-news website that allegedly spreads Bitcoin SV propaganda and is owned by Calvin Ayre.

Bob Summerwill, Executive Director at ETC Cooperative, wrote in a blog post announcing the withdrawal of Minehan’s invitation. He said,

“I withdrew her invitation after finding about about connections between herself, Core Scientific and Craig Wright, Calvin Ayre and Coingeek. Core Scientific’s CEO is an advisor to Squire Mining, along with Craig Wright and Jimmy Nyugen. Calvin Ayre has a controlling stake (45%) in that company. Kristy has also spoken at Coingeek events on at least two occasions, implicitly promoting and validating them.”

Bob Summerwill’s Email to Kristy-Leigh Minehan, uninviting her to speak at the ETC Summit, from his blog post.