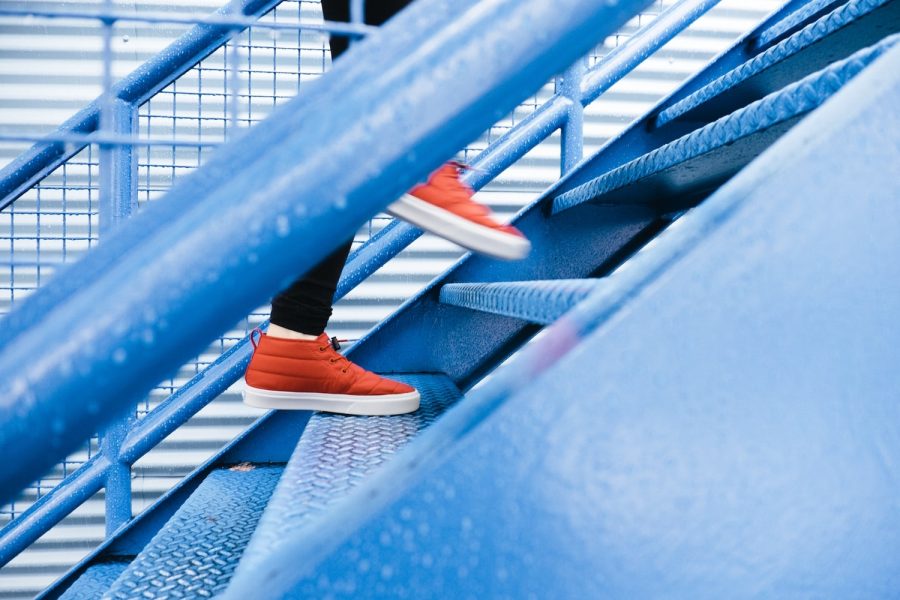 While the Ethereum Classic community gears up for the Agharta hard fork which is expected to take place on 15 January 2020, the testnets before the launch of the mainnet have been rolling out on the network. On 14 November, ETC Cooperative revealed that the latest testnet Morden was activated on the network. More recently, ETC Cooperative’s executive director, Bob Summerwill stated that the Mordor testnet which was scheduled for 20 November was already activated.

Summerwill took to Twitter to announce the latest development in the Ethereum Classic network and he tweeted,

“The Mordor testnet has successfully forked to ETC Agharta! Classic Geth, Parity-Ethereum and MultiGeth were all confirmed in-sync by @a4fri this morning. @edwardjmackjr should be adding Mordor configs for @Hyperledger Besu very soon. We have Atlantis. Agharta Besu next up :-)”

With the activation of the Morden and Mordor testnets, the community is one testnet close to the launch of the mainnet. The next testnet, Kotti is scheduled for 11 December.

The Agharta hard fork is deemed to be the second half of the Atlantis hard fork that was recently executed. The upcoming hard fork is programmed to focus on compatibility with the Ethereum network. Several features from the Constantinople protocol of Ethereum would be a part of the Agharta hard fork. Furthermore, the core developers are yet to discuss the ECIP-1056 Agharta Finalization which includes,

While the community awaits the ECIP-1056 Agharta Finalization, the mining algorithm upgrade ETC core development call is scheduled for 21 November. The developer call will involve discussions pertaining to options for mining algorithms including SHA-3 and ProgPOW. Summerwill went on to express his stance on the same and tweeted,

“I support @antsankov‘s proposal to switch ETC from Ethash to Keccak256, because having majority hash is the safest and easiest path to POW security. https://ecips.ethereumclassic.org/ECIPs/ecip-1049“

SHA-3 is computed by Keccak256 and Summerwill has been vocal about his concerns towards ProgPOW as he wrote in his blog about the same. His blog post read,

“I have to view ProgPOW as a serious risk to any project which adopts it, and would urge the Ethereum community to strongly reconsider whether it is wise to proceed unless significantly stronger guarantees can be given around the IP.”

Bitcoin, Ethereum didn’t have to deal with regulators: Joseph Lubin