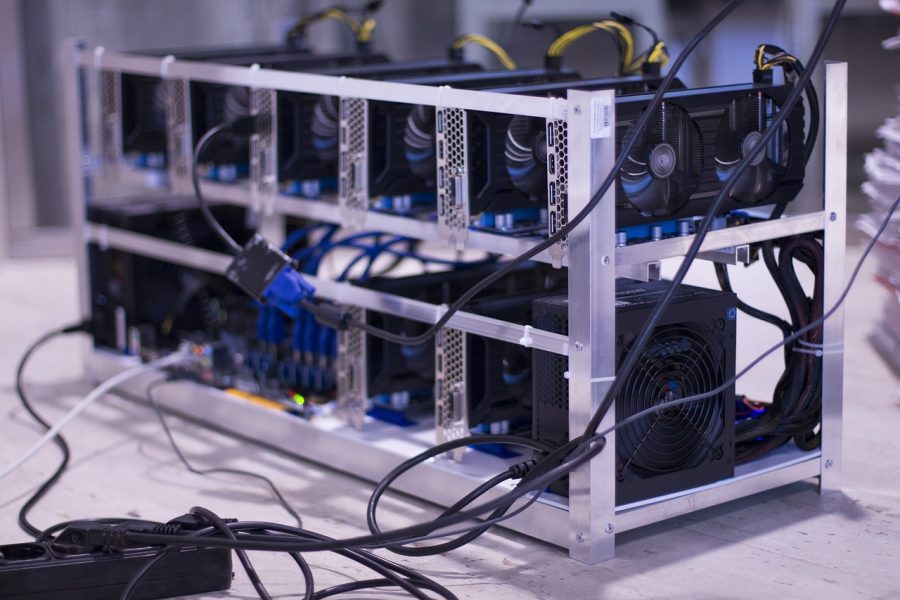 “I believe that PoW algorithms that provide a medium level of ASIC resistance can be created, but such resistance is limited-term and both ASIC and non-ASIC PoW have disadvantages; in the long term the better choice for blockchain consensus is proof of stake,” opined Ethereum Co-founder Vitalik Buterin in his latest post explaining the consensus theory problems.

Ethereum community has been considering a high-profile proposal that essentially seeks to replace the current Ethash mining algorithm with ProgPoW, a GPU-extension to the current algorithm. ProgPoW, short for Programmatic Proof-of-Work, the controversial proposed implementation on Ethereum, has met with opposition from the Ethereum community. The prospect of the mining algorithm ProgPow implementation before a transition to proof-of-stake in Ethereum 2.0 was not something everyone in the community was excited about.

Buterin believes that the Ethereum ecosystem has solved the consensus theory problem to an extent. Ethash, a “memory-hard algorithm,” achieves ASIC resistance to an extent by making memory access the dominant part of running the PoW computation. Buterin’s recent post regarding the same stated,

“Ethash has proven remarkably successful at ASIC resistance; after three years and billions of dollars of block rewards, ASICs do exist but are at best 2-5 times more power and cost-efficient than GPUs.”

According to the creator, there is a growing consensus that “ASIC-resistant algorithms will inevitably have a limited lifespan and that ASIC resistance has downsides because it makes 51% attacks cheaper”.

ProgPoW protocol had been a bone of contention for a long time now which even brought possible chain split concerns to the table. While the miner vote showed that the majority of the miners are in favor of the implementation, there are some who believe that it is bail-out for GPU miners while others questioned the need for it since Eth 2.0 was scheduled to launch next year.

XRP’s buy market to end with breach of descending channel

Litecoin’s recovery might face resistance at the crucial $50 mark