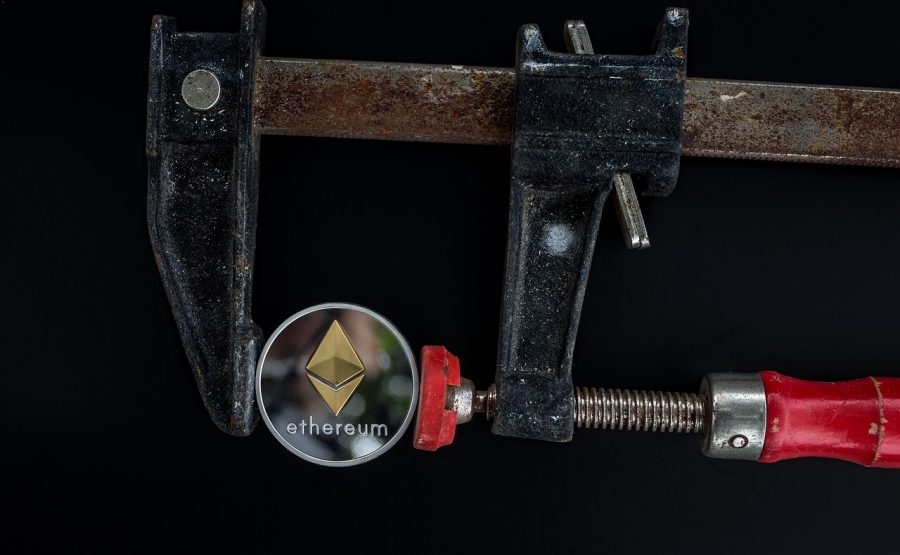 Programmatic Proof-of-Work or ProgPoW has been one of the most controversial implementations proposed for Ethereum. During its 77th meeting, Ethereum developers had moved ProgPoW to the ‘Eligible for Inclusion’ [EFI] list. At the time, PegaSys’ Tim Beiko who was live-tweeting the meeting, had tweeted,

“And one final EFI: moving EIP-1057, a.k.a. ProgPow, into EFI. The EIP was already moved to “Tentatively Accepted” before we moved to the EIP-Centric process, but we had never made a proper decision on it.”

From “tentatively accepting” it to moving forward with it was the agenda for the 81st meeting of the Ethereum Core Developers. The core devs have time and again extended their support for ProgPoW as it will make the mining of Ether more ASIC-resistant, with the miners yet again coming to a consensus on implementing it after the scheduled hardfork.

During a recent YouTube chat session, the developers continued to discuss the implementation. Beiko, who was tweeting the discussions among the devs, noted that James Hancock, the Ethereum Hardfork Coordinator, believes that a network split over this is unlikely. He went on to add that ProgPoW is the most ‘ready to go’ EIP, claiming that he would resign if his intuition about the split was wrong.

“I have not seen any evidence that there is an ideological or people willing to step up and actually have a network split. If I’m wrong I’ll resign as hardfork coordinator.”

A network split has been the most-talked about topic in Ethereum’s history as the same had happened with Ethereum Classic previously. This dilemma was also spurred by Martin Koppelmann and Stefan George, maintainers of Open Ethereum. Even though the team members were asked to voice their views openly, Core developer Hudson Jameson stated that it “won’t really change the decision” as, after much debate, the EIP had already received approval twice.

The hardfork has been scheduled to take place three weeks after the EIP-1962 update that will add improved cryptographic features to Ethereum, slated to go live in June.

Bitcoin falling under $10k may have triggered ‘buying opportunity’ for investors