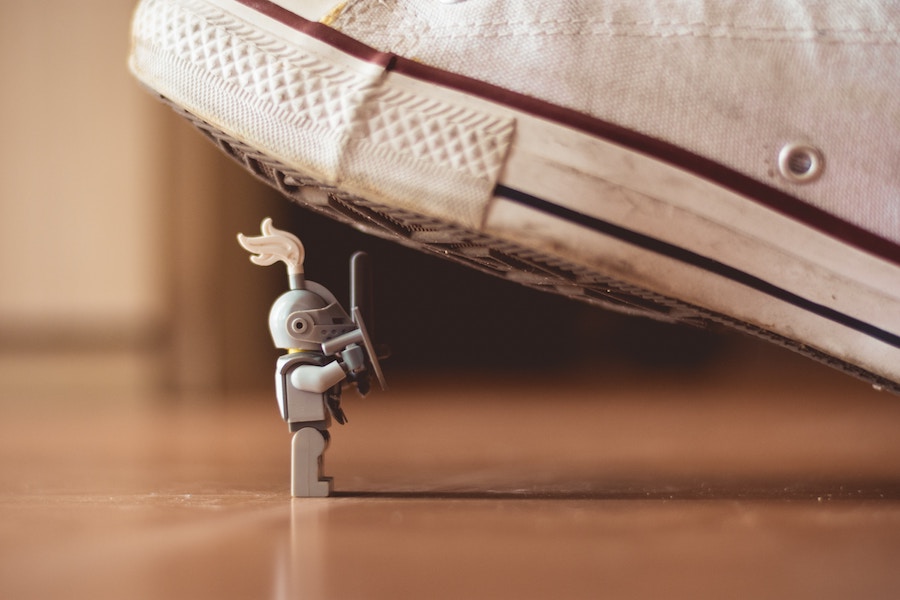 Programmatic Proof-of-Work aka ProgPoW, the GPU-extension of Ethash, continues to be one of the heated debates in the Ethereum community, with the latest concerns surrounding the possibility of a contentious fork. The protocol was initially supposed to be a part of Istanbul hard fork but was later pushed for Berlin upgrade because of a delay in the audit.

ProgPoW conflict, however, is not a new topic in the Ethereum community. The sentiment surrounding this contentious upgrade was first highlighted at the beginning of this year, with Ethereum Cat Herders taking all the necessary steps required to gauge the community and miner sentiment on its implementation. As a result, both miner vote and coin vote showed that majority voted in favor of ProgPoW. Notably, out of the 77.2 percent miner turnout, all of the votes were cast for ProgPoW and none against, clearly demonstrating the miner sentiment.

The root cause of the entire controversy lies in questioning the very need for ProgPoW. Some stand against it as they believe that it is a bail-out for GPU miners, while others don’t see a need, as Eth 2.0 is slated to roll out next year. Along with this, there were also some people, including Bob Summerwill who raised concerns about the people behind the proposal because of connections to Craig Wright and the BSV core team.

In order to mitigate the conflict, the communications relation manager at EF – Hudson Jameson – has started to gather all the reason standing for and against ProPoW, be it political or technical. So far, even a Trello board has been created for the same purpose.

“Hey @AugurProject & @gnosisPM, where are the prediction markets on whether a hard fork involving #ProgPoW will result on two viable chains?”

Interestingly, the most recent argument surrounding ProgPoW is the possibility of a chain split, irrespective of its likeliness being dismissed during the recent core-dev meeting. More so, the chain split would probably not be from the miner side, considering that the majority of them voted for it.

Rune Christensen, Founder of MakerDAO, even put out a poll on Twitter on the topic, with the majority voting yes. He said,

“Hypothetically, should the MakerDAO community *proactively* use its governance process to decide which fork it would support in the event of progPOW? I’m especially curious to hear from the perspective of a non Maker community member what you would think of this.” 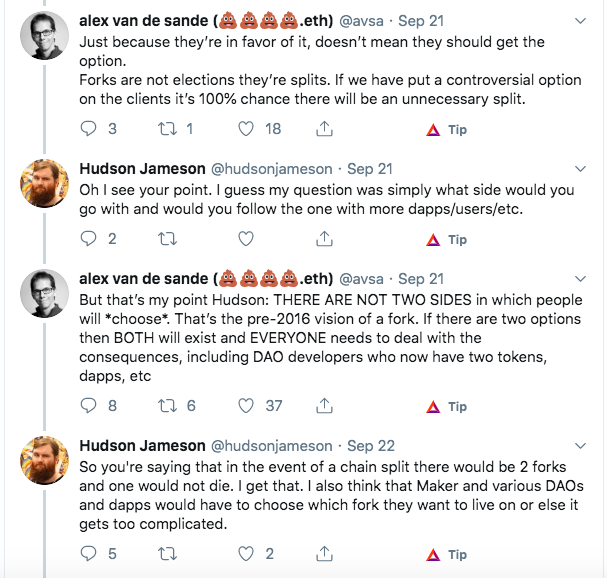 “The fact that we’re even talking about a ProgPoW fork means we shouldn’t do it! What the hell is going on here? There’s no good reason to implement it other than fear of change and capture by special interests (GPU miners) The closer we get to Istanbul the louder we’ll protest.”

On a side note, for Ethereum Cat Herders, who are currently bearing the brunt of the community’s mixed sentiment, may the force be with you.