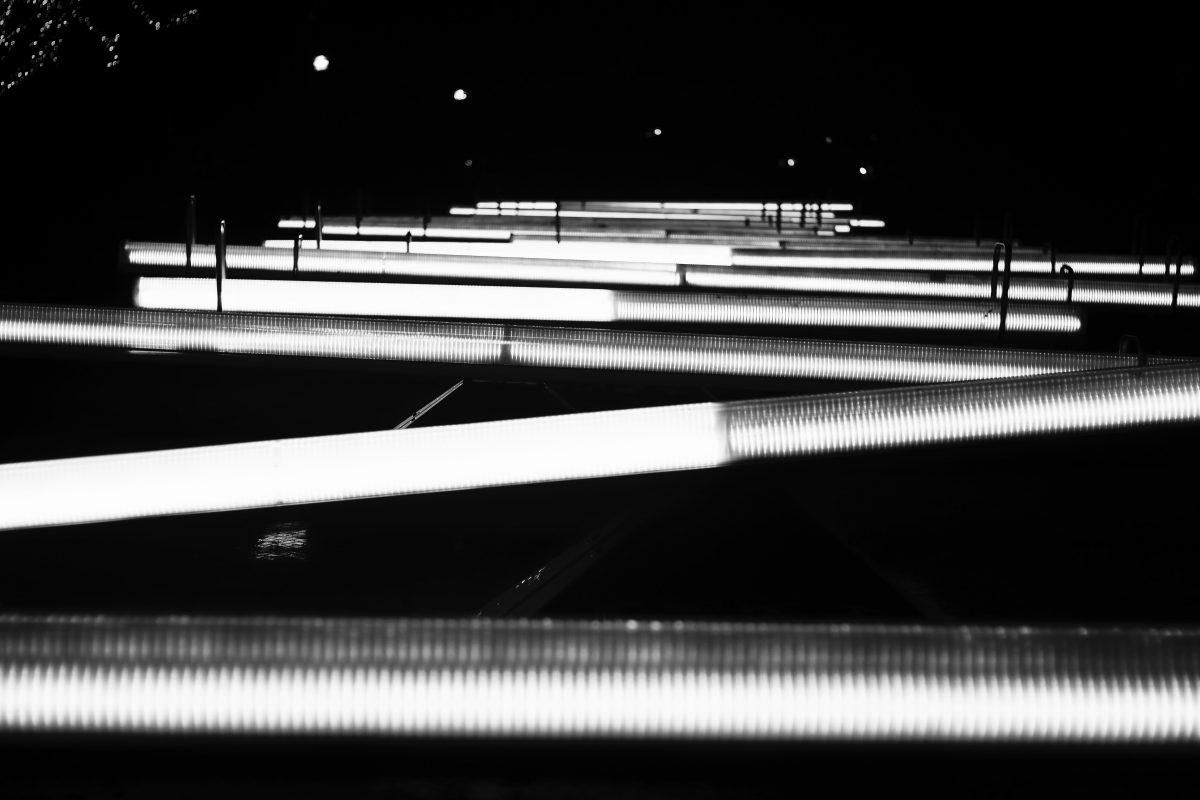 Despite the altcoin retracing almost all the losses from the events of ‘Black Thursday’ and amassing a 95 percent price gain in the past month and a half, traders of the altcoin are expecting a significant price drop. Looking at the options contracts for the second-largest cryptocurrency in the market, the strike prices are not only below the current market price of the coin, but its severity could hurt the ETH derivatives market. 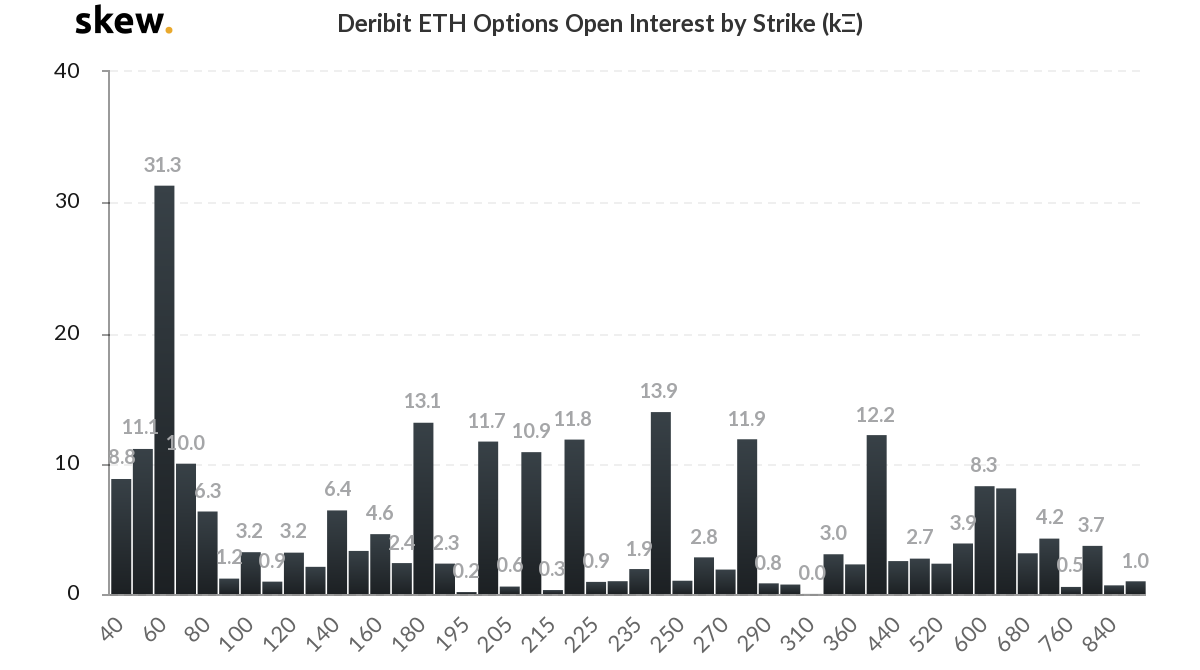 According to data from skew markets, the strike price by open interest positions on the ETH options markets shows that among contracts opened, the most common strike price is as low as $60. Further, this incredibly bearish outlook, one which is 70 percent below the altcoin’s current price is not sparsely traded in a divergent market but accounts for 31.3 percent of all active ETH options contracts currently. The total Ethereum open interest on leading derivatives exchange, Deribit amounts to $52 million, at press time.

This high proportion of bearish positions will come into effect later this week when a large amount of contracts will be shelved. On 8 May, roughly 32,500 ETH options contracts will expire. Although the exact portion of contracts expiring on the aforementioned date with a $60 strike price cannot be ascertained, the high volume of low strike price contracts suggests that a majority will expire with a price below the last-traded-price of the cryptocurrency. 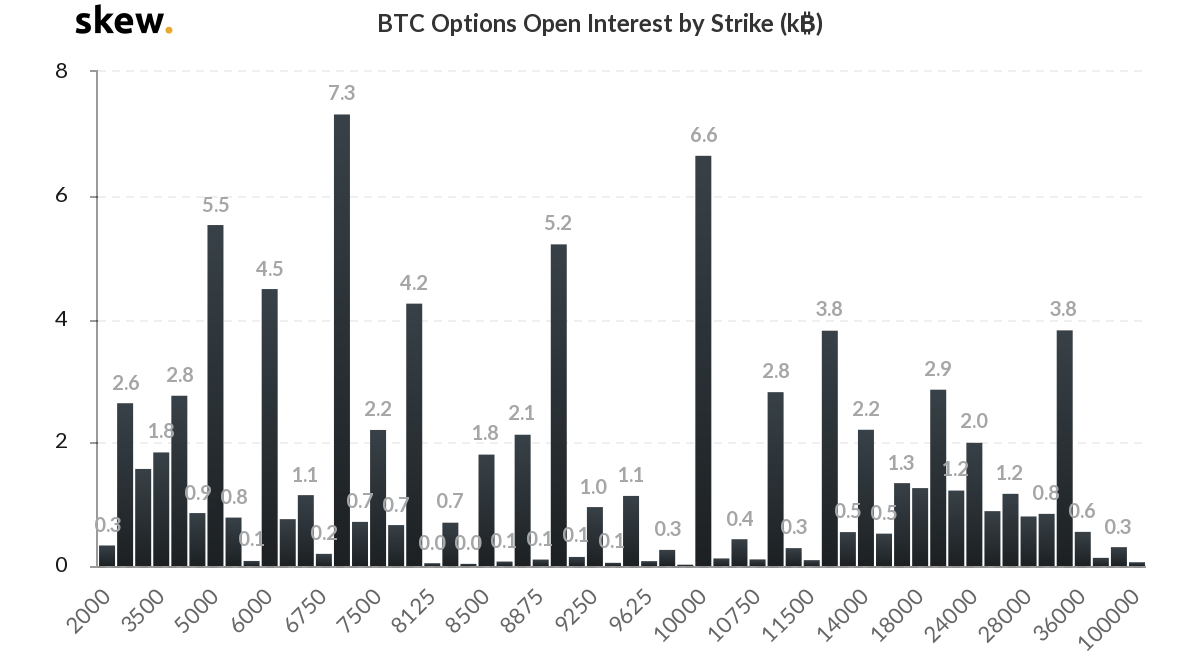 Comparing this to the Bitcoin market, the difference, or lack thereof is clear. In the Bitcoin Options market, where the open interest stands at over $830 million [not accounting for Binance which recently launched options trading] the strike price skew is leveled. The most common strike price at $7,000 accounting for 7.3 percent of all contracts traded, with the next at 6.6 percent, representing $10,000.

On observation, it can be seen that in the Bitcoin markets, not only is the price outlook more spread between the bulls and the bears, but in each sentiment, there is a lesser degree of volatility. For Ethereum, however, not only are the bears dominating, but they are concentrated on a price point that is significantly lower than the current price of Bitcoin, showing closer trades, and collective movement.

Related Topics:Bitcoin optionsDeribitEthereum Options
Up Next