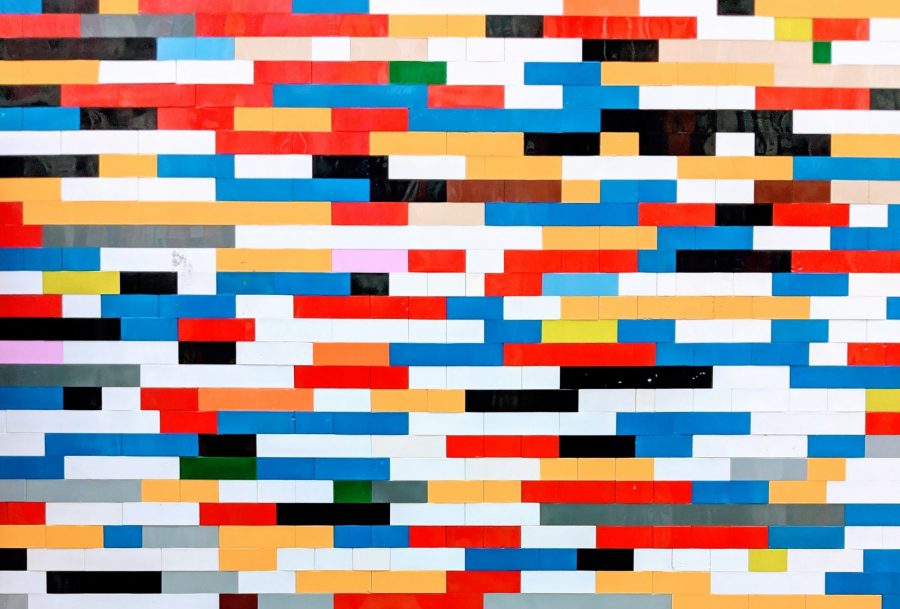 Recent analysis shows interesting patterns on the nonce distribution of Monero and Ethereum. According to the latest CoinMetrics report, on applying nonce analysis to the most popular privacy coin, Monero, when network difficulty and the scheduled hard forks [that tweaked the PoW algorithm] were overlaid, it was observed that all three PoW upgrades led to a decline in difficulty. Further, two of the upgrades stopped pre-existing nonce patterns. Another notable factor is the introduction of the same nonce patterns that were also associated with a significant rise in network difficulty.

The red lines in the above chart by CoinMetrics indicated the timing of hard forks, with the black lines representing network difficulty.

“Simply by observing these nonce distribution patterns against difficulty and PoW-adjusted forks, we can potentially see the effectiveness of the first fork in stopping the first generation of dedicated hardware. Additionally, we can see the rapidity at which some miners came back with a second generation of hardware after the second fork, which was again thwarted with a third fork.”

Unlike Monero, Ethereum’s nonce space hardly exhibited any nonce distribution patterns or irregularities at first. However, zooming in told a different story altogether. On Ethereum’s histogram, some darker horizontal lines at the bottom of the space after block number 7,000,000 were seen and looking closely, slanting lines appeared starting from the bottom of the space between numbers 2,000,000 and 4,000,000. According to the analysis, these lines were likely the “signature of a simple nonce-picking strategy: starting at 0 and incrementing the nonce at each try.”

Ethereum’s nonce is comprised of 64 bits. The study observed an interesting pattern when the average value of each bit of the nonce over time is looked at.

The darker a cell, the more often the nonce bit is set to 1, instead of 0; X-axis is time in blocks, the study noted.

“Starting at around block 1,380,000 the middle bits of the nonce started to get set to 0 much more often than the other bits. Over time, other bits started having non-random uses too. What makes this interesting is that a cursory glance at the overall nonce distribution or histogram doesn’t reveal this pattern because tweaking the middle bits doesn’t visibly affect the nonce’s histogram.”

XRP is not a security, claims Ripple’s Brad Garlinghouse