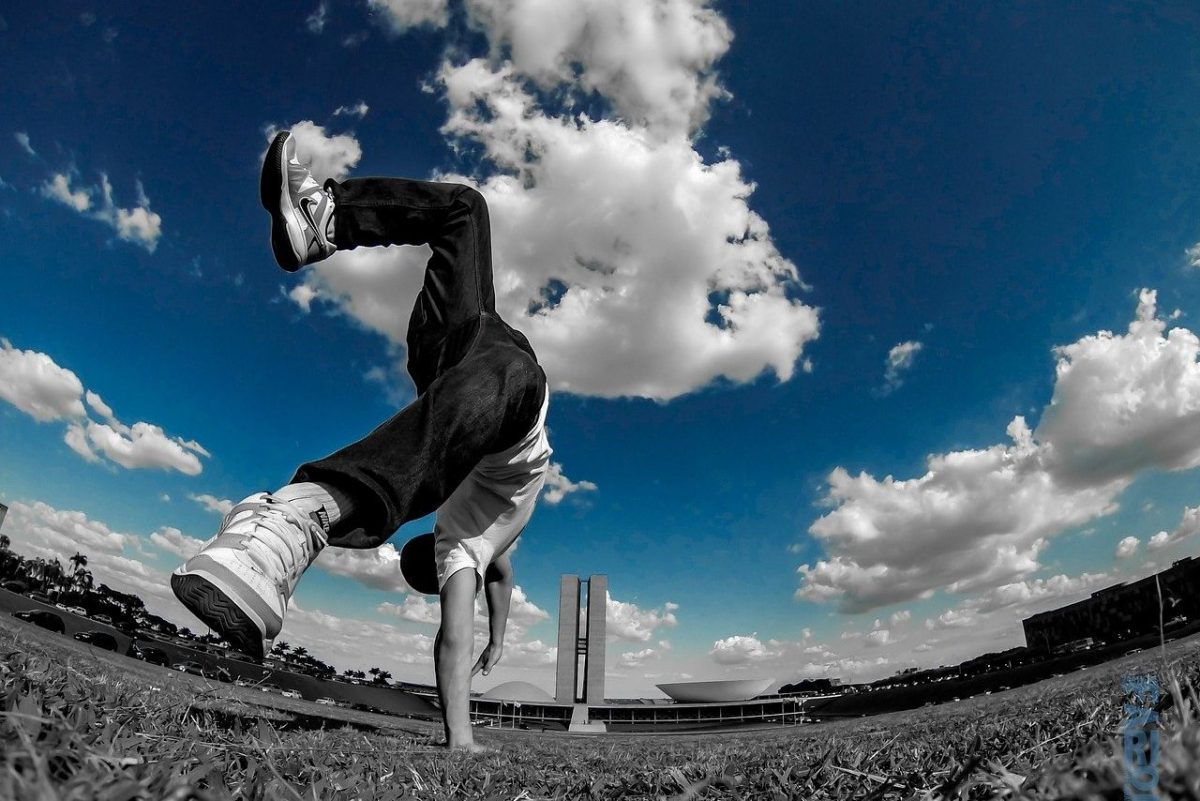 Bitcoin’s recent rally has significantly catapulted the altcoin market. The largest altcoin, Ethereum has had a rollercoaster ride this year. From shooting all the way up to $287 to hitting lows near $70, ETH has been one of the most volatile assets.

According to the latest report by the crypto data analytics platform, CoinMetrics, the CMBI, and Bletchley Indexes were up by almost 15% in the past week. The best performers were the Bletchley 40, small-cap assets, which was up by 16.9%. The report noted,

According to the report, what demonstrated the uniformity of the week’s performance across the asset class was the relatively low returns of all CMBI and market-cap-weighted indexes against BTC.

The cryptocurrency market’s rally in the last week of March was quite impressive, despite several pullbacks along the way. However, these gains were not enough to recover the losses suffered throughout the month, as monthly returns were still down significantly through March. All CMBI single asset and Bletchley market-cap-weighted indexes declined more than 20% with the worst performer being the CMBI Ethereum index throughout the month falling 40.5% from $224.25 to $133.39.

While the king coin lost 59% from its 2020- high to the Black Thursday crash, Ethereum crashed by a whopping 86%. However, on the positive side, Bitcoin surged by 72% after the dip to its current value, while Ethereum, for the same time frame, registered a rise of 81%.

An optimistic indicator for the largest altcoin was the growth rate of the Ethereum network which pointed towards a positive long-term outlook. With respect to Bitcoin, the expectation of a positive price trend was evidenced by the trading volume intensifying on its derivatives front.