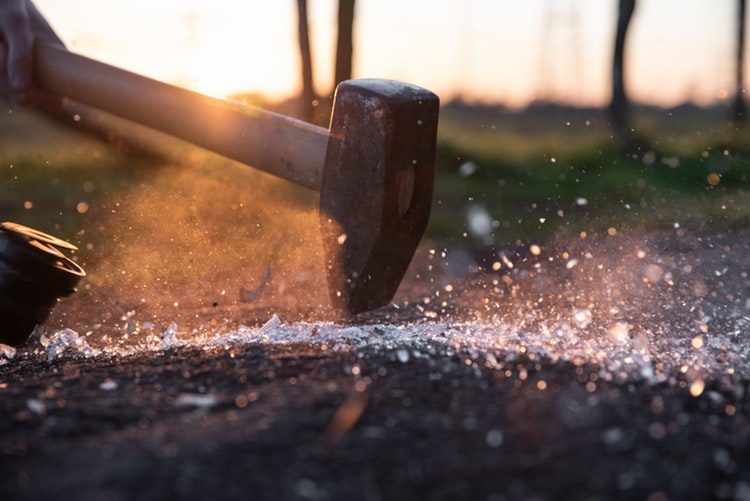 Financial regulators have been highly involved with cryptocurrencies, further defying the latter’s nature of being decentralized assets. While these regulators have been in the news a lot lately owing to Facebook’s Libra, agencies such as the SEC have also garnered a lot of attention owing to its ruling on whether certain cryptos constitute a security or not. Ripple’s Brad Garlinghouse addressed the question of whether XRP is a security or not in a recent podcast.

Regulators often put forth laws to ensure the safety of individuals involved in a certain project. However, regulators have quite often expressed uncertainty pertaining to cryptocurrencies, which in turn would lead to uncertainty in the market as well. According to Garlinghouse, there’s a lot of FUD and misinformation surrounding the industry, making it harder for regulators. He said,

“It’s born, I think of almost a tribalism within the crypto world where different parts of the community are tribal about their particular.”

Garlinghouse also asserted that many people in the industry are doing damage to it by investing their energy in dissing or throwing shade at other projects.

Addressing the question of how companies operate during regulatory uncertainty, Garlinghouse claimed that Ripple concentrates on solving customer’s problems, while building new products for the industry.

Further, Garlinghouse went on to say that according to him, XRP isn’t a security. He said,

“I understand the SEC has a hard job. I also think, you know, when you’re a hammer, everything’s like a nail. And I think when you’re in the SEC, sometimes everything might look like a security.”

“I spend that time explaining to them that this isn’t about Silk Road and every transaction that goes through Ripple’s technology is KYC. Know your customer is checked for as well as AML.”

Ripple’s DLT to replace CAFIS as MoneyTap partners with PayPay