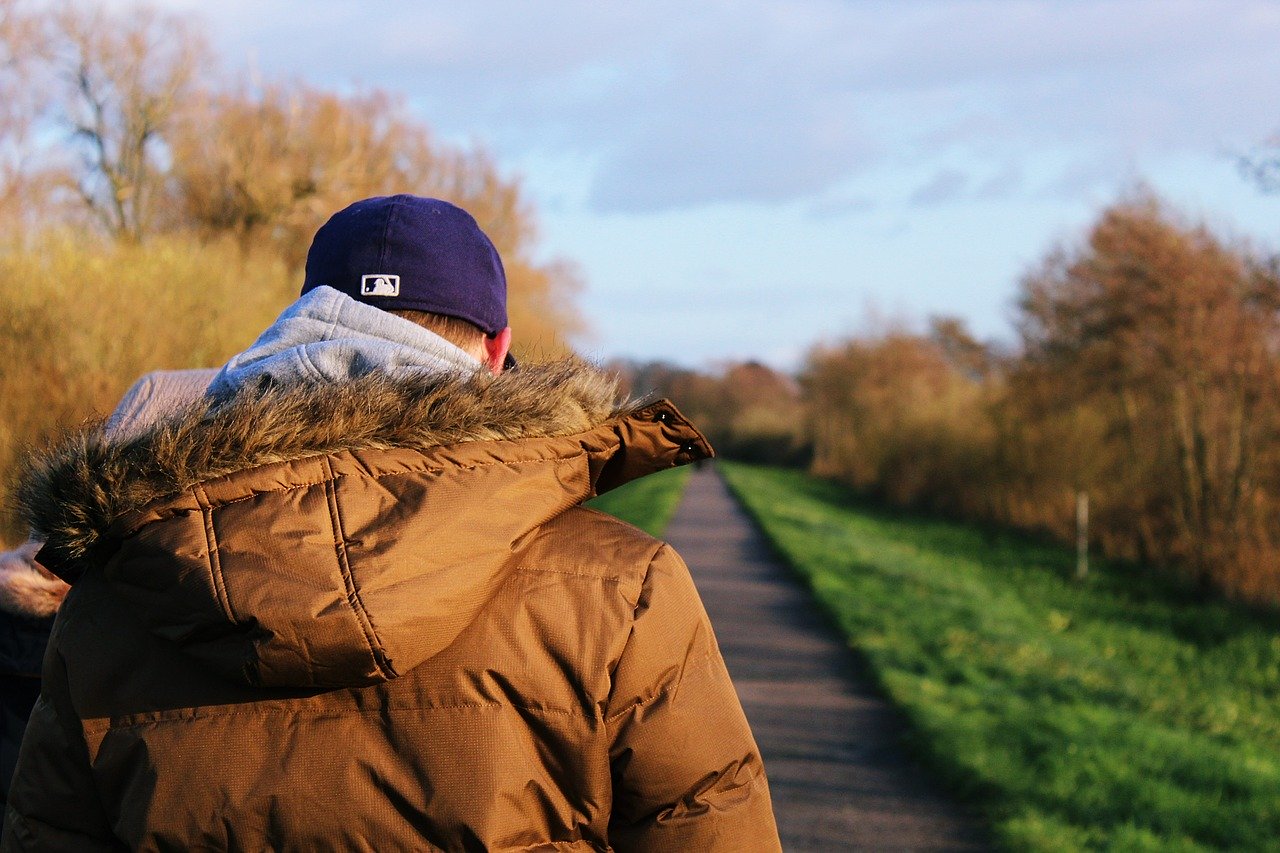 At this point in time, price is king. In less than 10 days, Bitcoin will go through its third block halving, undoubtedly setting off ripple effects across the rest of the cryptocurrency market, a market valued at over $250 billion, with the single largest altcoin contributor being Ethereum with a market cap of $23 billion.

Bitcoin’s massive tug to the larger market is common knowledge and this endeavor, the manner of the premier cryptocurrency’s post-halving movement, will greatly affect the altcoin market, most notably Ethereum.

In this regard, Ether’s movement away from Bitcoin is surprising. According to data from Skew markets, the price of ETH as a percentage of BTC has been dropping over the past two weeks. Even before Bitcoin’s pump in late-April, the two leading coins were moving apart. Back then, ETH was priced at below $200 and was 2.6 percent that of Bitcoin’s price. Now, that is down to 2.3 percent. 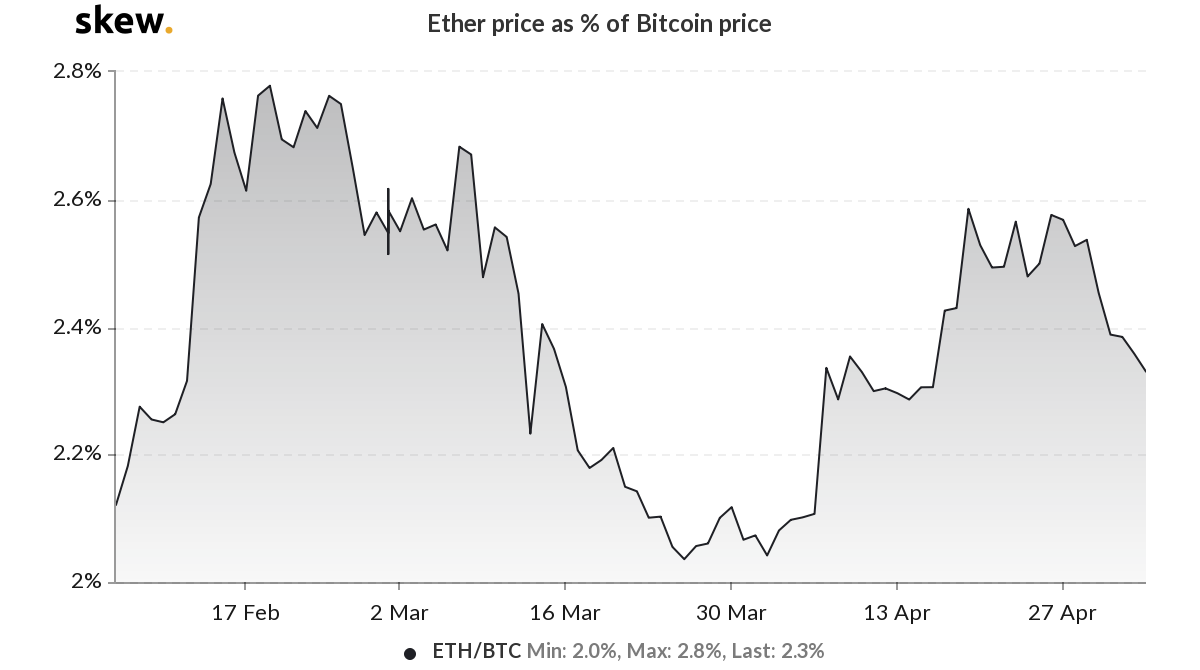 While the proportion of the relative devaluation is not significant in absolute terms, relatively, it is. Since the beginning of 2018, Ether’s price as a percentage of Bitcoin’s has never been below 2 percent; that is until January 2020 when Ethereum’s bullish swings and Bitcoin’s macroeconomic effect saw the alt’s price move up.

Now, as Ethereum is declining relative to Bitcoin, more so because of the latter’s supply schedule shift, will this decoupling continue? Traders think not. 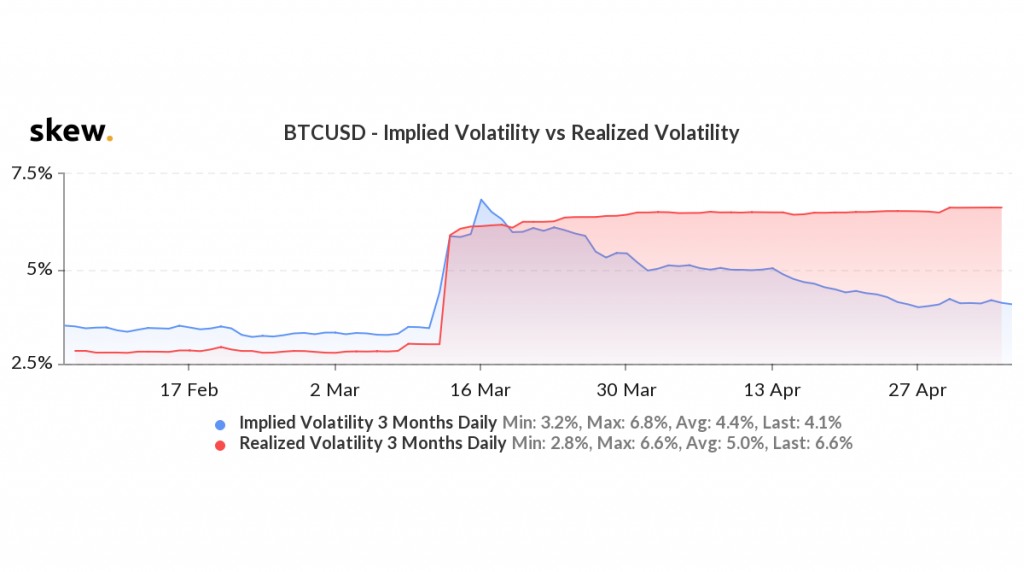 Looking ahead post the halving, the expected volatility of the two cryptocurrencies, measured by the pricing of their respective Options contracts, show similar movements. In fact, the realized volatility [historic] of the coins peaked following the events of Black Thursday and stood firm, while the implied volatility dropped significantly.

At press time, the 3-month IV of Bitcoin and Ethereum had dropped to 4.1 percent and 4.8 percent, respectively. This indicates that both the coins will see relatively lower volatility in the coming quarter, and more importantly, it will follow similar lines. 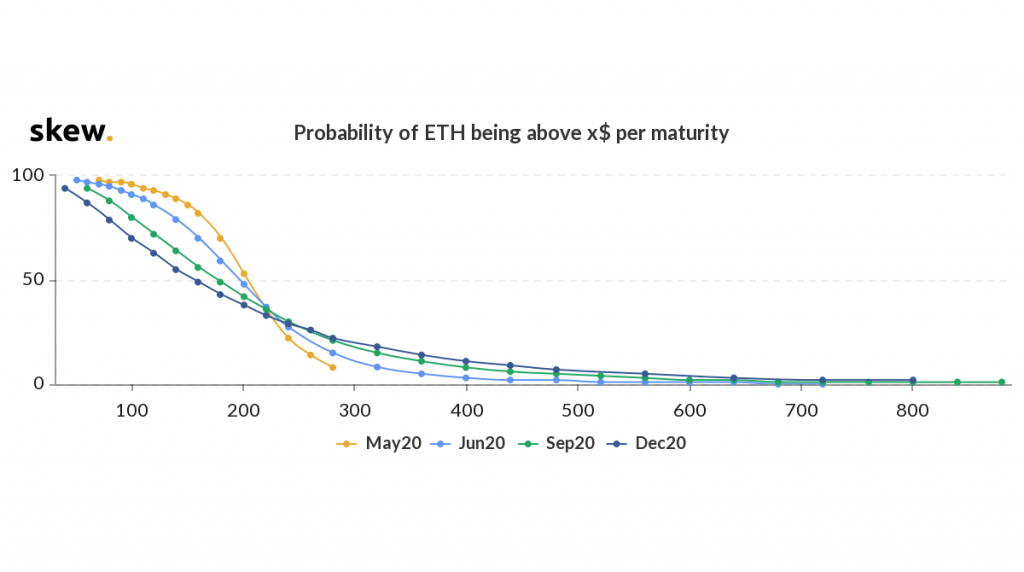 The probability term structures of the two cryptocurrencies’ derivatives contracts show similar movement. Traders are speculating a drop in probability of longer-term contracts based on the strike prices made during positions opened.

Looking at the implied volatility and probability of both Ethereum and Bitcoin, decoupling, while showing fledgling signs as the latter approaches its halving, is unlikely to hold. Soon, Ethereum, like every other altcoin, will go the way of Bitcoin.