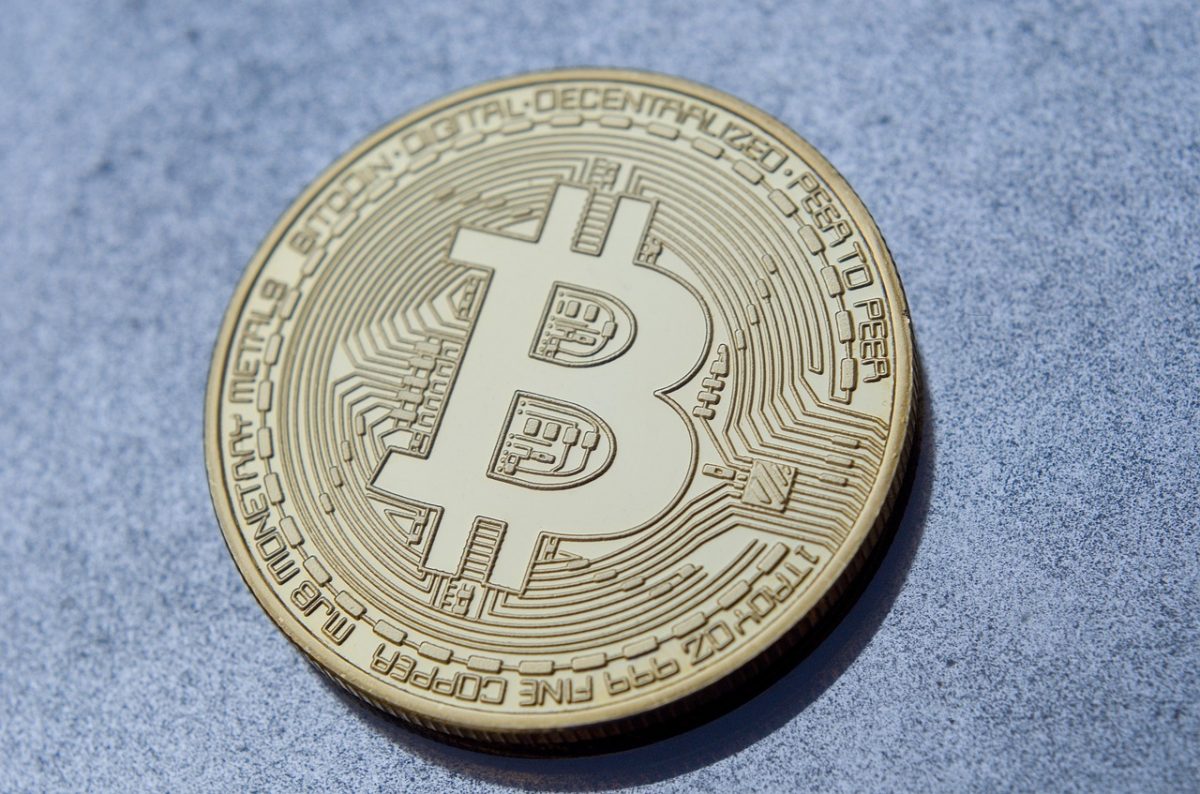 Bitcoin’s spot price has been restricted to within the $8.5k – $9k range, with the block reward halving less than a week away. The event will finally answer the much-debated question: whether the halving is priced-in or not. In the meantime, the crypto-space has been noting visible changes in the network’s hashrate and mining difficulty, with miners mining towards the 630,000th block.

Binance mining pool is the latest to enter the mining game, an entry that raised many eyebrows since it is an exchange-run mining pool. Even though the Binance mining pool presently ranks lower when compared to other pools, its entry has ruffled some feathers in the space.

In fact, the Head of Crypto-investments at DTCCapital, Spencer Noon, shared his nervousness about the future, one in which “exchange-owned mining pools prioritize their own transactions or even censor transactions to competitor exchanges.”

However, at the time of writing, Binance’s mining pool is the smallest among the top 10 pools. According to BTC.com, Binance mining pool ranks 11th, with a network share of 2.34%, with the pool having mined 11 blocks with a hashrate of 2.81 EH/s over the past three days. 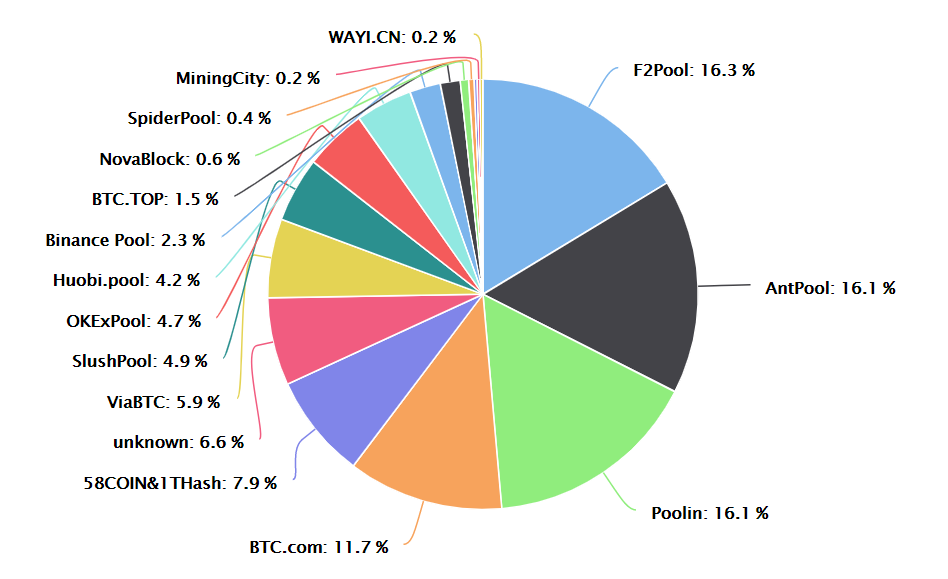 The impact of Bitcoin’s halving has not yet been determined; however, there have been several speculations about it turning catastrophic to positive with other possibilities in the middle. In any case, one of the most likely possibilities is that the halving may create a selling pressure from miners.

However, in light of the small size of the Binance mining pool, the miner-led selling may barely make an impact on the network. On the contrary, other big pools like F2Pool, AntPool, and Poolin, may be the drivers of such an effect.

The likelihood of the Binance mining pool manipulating the network in the future is low, but there is no such thing as being overly cautious. Even though the CEO of Binance, Changpeng Zhao, laughed at the speculation and claimed that it would be cheaper to pay higher fees to prioritize transactions, another Twitter user thinks it’s a smart thing for Binance users to consider.

With Binance being termed as one of the world’s largest crypto-exchanges, its mining pool, which Binance claimed had broken into the top-10, continues to raise strong questions.

The exchange had once tried to reverse a transaction in May 2019; however, after much deliberation, it did not go through with it. But, with such power, comes great responsibility, and Binance knows it and might want to play its cards right to keep the community’s trust as it moves forward.

Tether’s market influence is the right mix of dominance, ungovernability

Ethereum is moving away from Bitcoin, but not for long