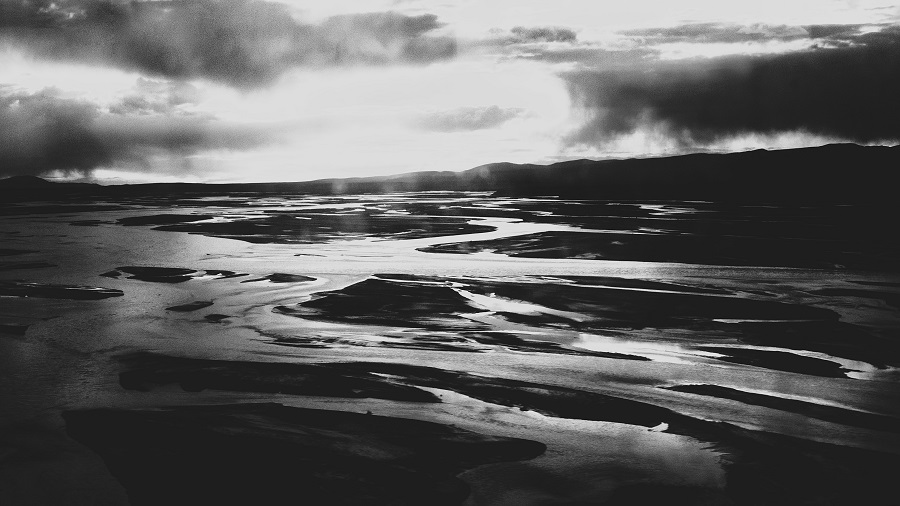 The effects of ‘Black Thursday’ are still being felt today, the 19th of March, almost a week after the cryptocurrency market fell dramatically in a matter of just hours. In fact, the world’s largest altcoin dropped from $194.85 to $99.51 [49.86% drop] in 26 hours. And while the cryptocurrency did register some recovery over the past few days, at press time, ETH was trading at $115.35. 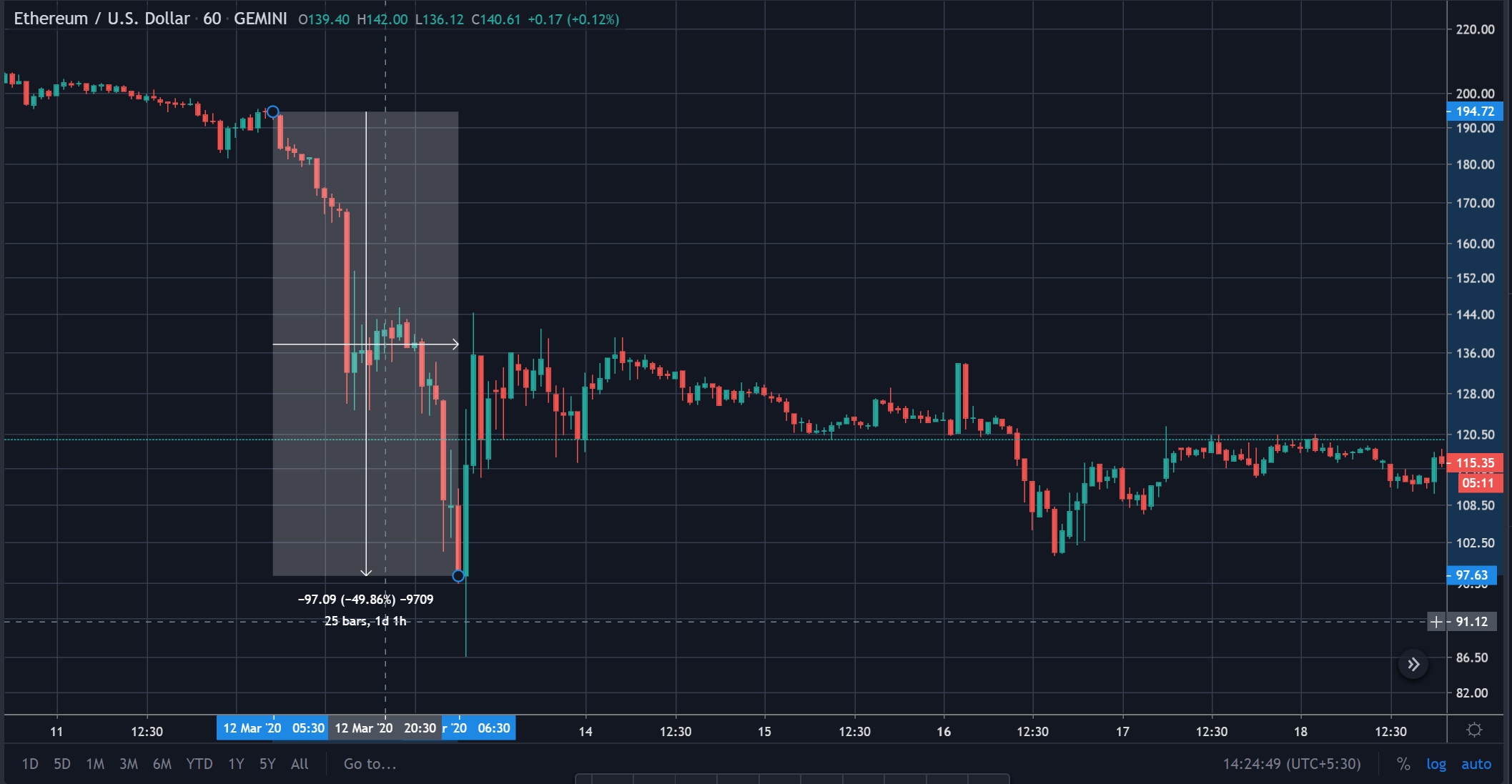 Ethereum (ETH) also recorded the second-highest fees in a day on 12 March, given that the entire market rushed to sell their coins with the price crashing. In fact, crypto-financial data provider CoinMetrics recently tweeted about ETH’s spiked fee due to people rushing to make transactions amidst the market volatility.

Median fees spiked due to network congestion, as people rushed to make transactions amidst the market volatility pic.twitter.com/RWICIRRQh9

It is against this background that Anthony Sassano, Director of Marketing ‘SetProtocol’ and Co-Founder of  ‘ethhub_io,’ in a recent interview, noted that ETH2.0 could be a promising solution to the ecosystem. Sassano referred to ETH2 as the central nervous system of Ethereum and asserted that the upgrade could fix a lot of things, including scalability issues.

He also noted that ETH could scale on layer two very well with optimistic rollups and other additional protocols that are being introduced.

“So we can actually have this interoperability between ETH1 and ETH2 before having to wait for that phase two, which is, isn’t expected to go live for quite a while.”

Danny Ryan, from the Ethereum Foundation, had elaborated on the new sharding proposal, along with other developments pertaining to Ethereum 2.0 in a recent podcast. Ryan had pointed out that the reduction in the number of chains in parallel from 1,024 to 64 would cause a decrease in the amount of on-chain computation; however, massive gains could be acquired in terms of data availability.

Additionally, Ethereum co-founder Vitalik Buterin also recently noted that “ETH2 was the future, but not literally tomorrow.” He is of the opinion that Ethereum 2.0 would provide added capacity for users through sharding and scaling, privacy features, and more, alongside the new proof-of-stake system.

ETH2 is thus touted as a solution to the flaws that Ethereum needs to improve on. A recent Medium post by Ivan Martinez, a software engineer for Prysmatic Labs, had opined that Ethereum 2.0 is aiming to deliver a brand new system that could fulfill the intended goals of Ethereum.

“One of the largest goals of Ethereum 2.0 is to transition to Proof of Stake (PoS), which means the removal of expensive mining hardware like ASICs or GPU rigs.”

ETH2 also intends to replace the fee auction market and gas prices from transaction fees with a different strategy called EIP1559. The 2.0 upgrade is also meant to help in terms of funding miners; Minimum Viable Issuance (MVI), the chain continuously maintains the least amount of issuance required for security to be guaranteed.

Further commenting on how ETH2 could prevent hacks, Martinez noted that the low issuance, combined with the burning of fees, gradually makes the attacks more expensive (since ETH becomes more scarce), reducing the chances of a mass attack on the network.