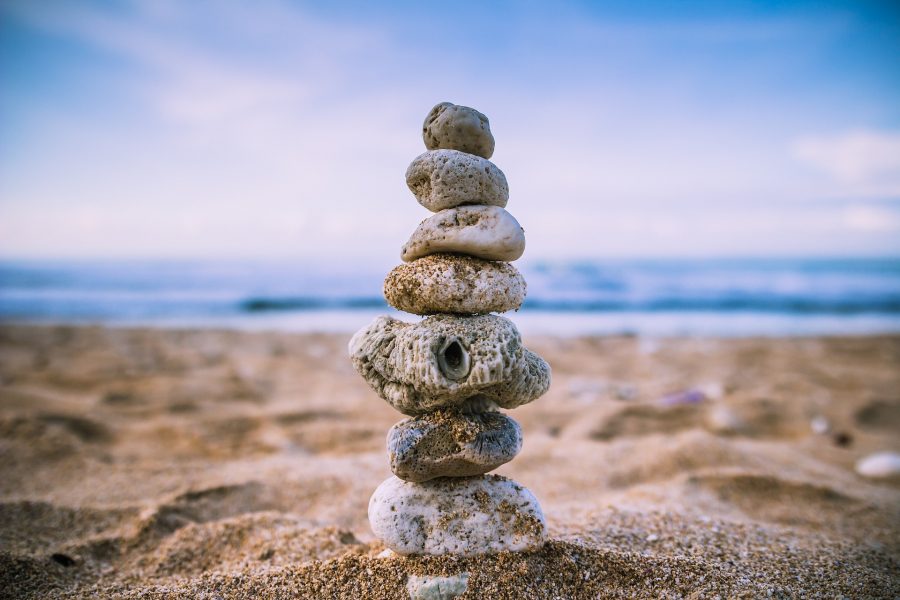 The financial ecosystem has become as delicate as a house of cards and the same can be said of the crypto-sphere. Bitcoin’s recent crash seemed to highlight that fact. The meltdown, panic, and fear that resonated in the minds of investors after Bitcoin fell to as low as $3.8k actually highlighted an urgent need for better infrastructure and risk management mechanisms.

A report by one of the world’s largest cryptocurrency exchanges, Binance, highlighted some of the cataclysmic effects of the price drop on exchanges in the days that followed. Bitcoin, losing 50 percent of its value in a day’s time, contributed to widespread panic sales, with an increased number of traders participating in the downtrend. According to the same, 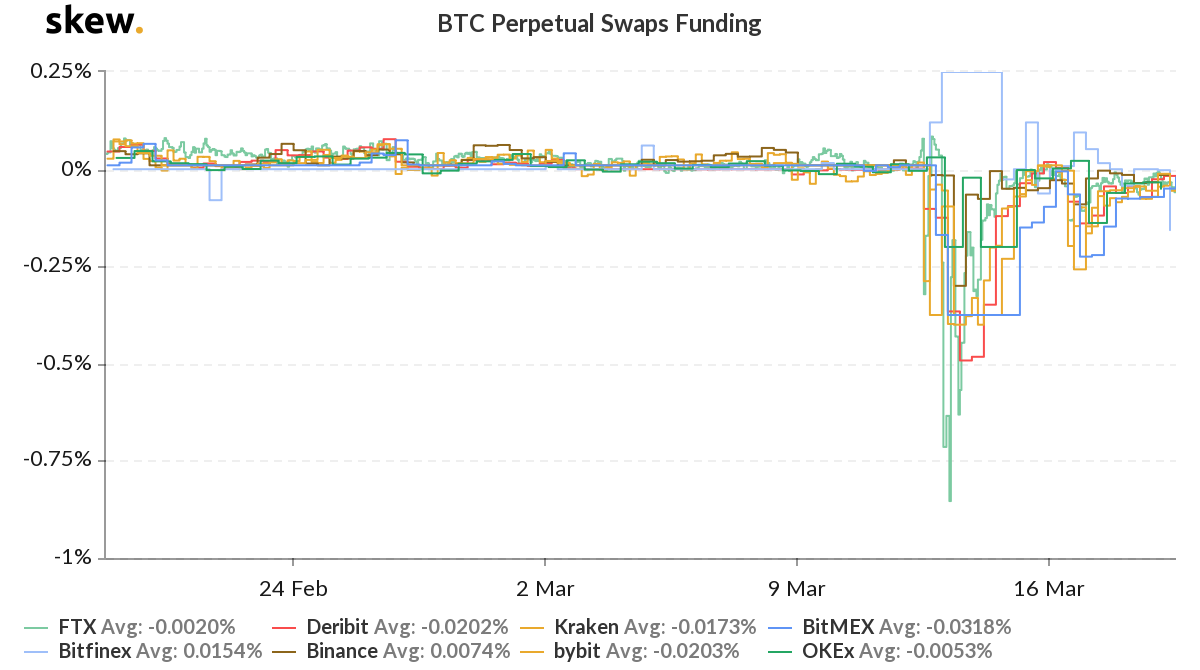 On all exchanges, perpetual swaps were priced lower than the spot index. On 13 March, the funding rates on FTX hit a jaw-dropping low of -0.85 percent. The report went on to note,

“During this period of extreme volatility, most exchanges observed their fundings rates surged more than 7x larger than the historical mean.”

As a result of the mass liquidations to the tune of $1 billion in long positions across major exchanges, Binance Futures recorded significant losses as well.

Further, as per data provided by Binance, Binance Futures’ Insurance Fund registered a loss of more than 50% in value after its USDT reserves fell from $12.8 million to $6.2 million.

Interestingly, as per the report, the cases of BitMEX, OKex, and Huobi were drastically different. For instance, in the case of BitMEX, the report noted,

“Bitmex’s insurance fund posted a record high of nearly 36,500 BTC, indicating that no meaningful damage had been sustained by its fund during the crypto collapse.”

Insights from last week’s market performance have once again highlighted the need for robust risk management mechanisms. While some exchanges came out relatively unscathed or with minimal damage, the impact of it was clearly significant and was yet another sign of the risks associated with a volatile market such as cryptocurrencies.