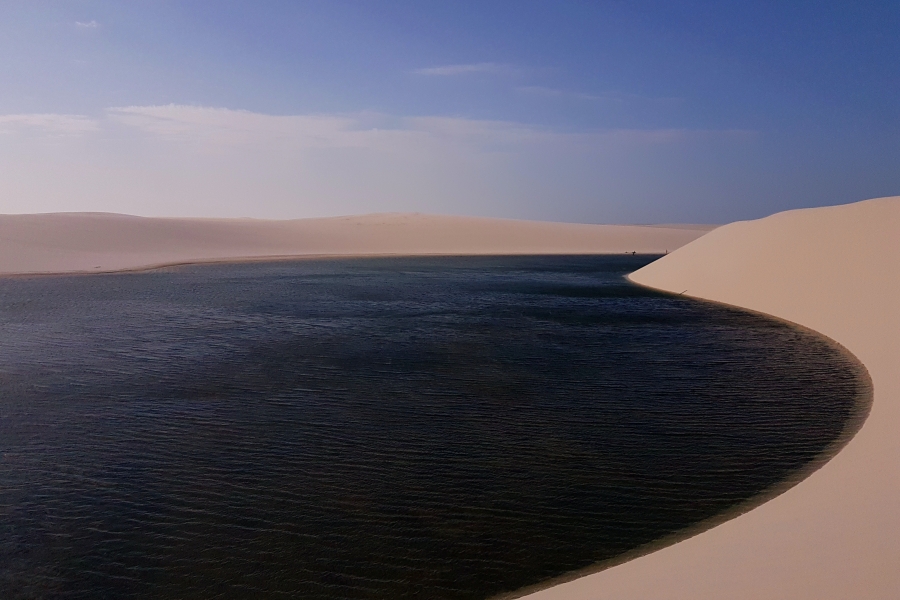 With the next-generation Ethereum blockchain implementing a proof-of-stake consensus mechanism, many in the community wonder if it could lead to a widening of the wealth gap over time. According to Ryan, the only difference between proof-of-stake and proof-of-work is that the mapping of capital gains is much more direct and fair for PoS, while PoW’s mapping is highly dependent on extra-protocol factors such as electricity and equipment costs.

Though proof-of-stake has been touted by many to reward the wealthy for having more money, proof-of-work isn’t too different. Mining farms with more capital are able to buy better mining rigs for cheaper, and usually have better connections with manufacturers to purchase equipment in private pre-sales. “PoS allows for relatively fair gains on capital across the different levels of participation (small and large),” said Ryan, going on to say that PoW skews this curve allowing for entrenched and wealthy players to have much higher gains than ‘normal’ users.

Ethereum Co-founder Vitalik Buterin had previously said that an ‘equilibrium’ between economics and security would need to be found with regard to staking. Ryan explained that while the new proof-of-stake mechanism will be accessible to hobbyists on consumer hardware, they will still need to provide good up-time and monitor their software.

With regard to changes between v0.8 in June last year to v0.10 last month, Ryan explained that the Phase 1 shard-chain proposal had been modified after discussions with researchers and community members at Devcon. A lower number of shards that are cross-linked to a greater degree could facilitate a better user experience.

Further, modifications were also made to Phase 0 to support this change and a lot of the legacy code has been removed. With audits released and strengthening testnets, the Ethereum developer insisted that Phase 0 will launch this year. “I don’t see a reality in which Phase 0 does not launch in 2020,” he said.

However, he added that even if Ethereum 2.0 is delayed further, the original chain is still strong and “will certainly continue to be so through the next couple of years.” Further, he revealed that the eth1x stateless research is going well and is poised to make it more sustainable and better ready to be slotted into eth2.

Buterin also commented on the subject, stating that scalability improves with stateless clients because downloading witnesses is cheaper than accessing the disk and enables faster block verification. Additionally, it enables new types of nodes like ‘hybrid light nodes’ which “statelessly verify specific blocks if they hear an alarm for them.” He also said that he isn’t too worried about scaling overall as the reduction of CALLDATA gas costs after the Istanbul fork had increased the theoretical maximum throughput to around 2500 transactions per second.

Scalability has always been a touchy topic for Ethereum and so with ZK-Rollups in focus as one of the privacy and scaling solutions for the new chain, it comes as no surprise that the community is slightly skeptical. Some users even wondered if the same thing could be achieved by building on Bitcoin with something like Liquid or Lightning.

Ryan explained how ZK-Rollups are much simpler than previous constructions and removes some of the core issues that were blockers. He also said that payment channels like Lightning require the channels to be open for receiving funds, something that can be a major hurdle for onboarding new users. Liquid, however, received a more pronounced opinion from the Ethereum developer.

Buterin pitched in too, claiming that Rollups are non-custodial and trustless. “Lightning is cool but limited to payments and possibly DEX down the line and there are capital efficiency and user experience challenges,” he said.