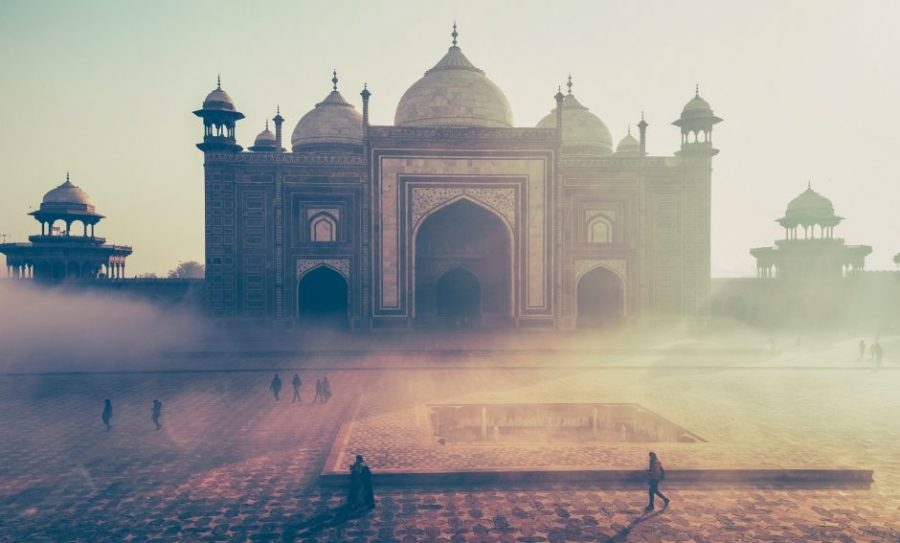 Indian economy has been surfing troubled waters for quite some time. Several proposals have been made by economists and taxpayers across the country to resolve the situation. The Indian government, although it has embraced the idea of “digital India”, isn’t really convinced about the entire concept of cryptocurrency, while being cautious about blockchain.

The government of India had announced back in July that it would impose fine and jail time for cryptocurrency users. As a result, Facebook had backed out the launch of its Calibra crypto wallet in India.

Reserve Bank of India had also notified banks not to provide services to cryptocurrency companies. Koinex, a local exchange, reportedly shut down due to the uncertain regulatory climate.

The stunted growth of the Indian economy is now being discussed on an international level and many seem to suggest blockchain as one of the solutions.

In a recent YouTube video uploaded by Crypto Kanoon, Yanislav Malahov, founder of Aeternity blockchain stated that “Blockchain and India fit well together”.

“Blockchain technology is the driving factor for globalization. Since democracy is deeply grounded in India, blockchain can be a solution for India’s slowed down economic growth.”

He believes that cryptography might make for a sound foundation of Indian financial laws and is of the opinion that with the implementation of blockchain, the level of corruption can be brought down in the country. The proof-of-work mechanism, he says, makes it just next to impossible to hack and manipulate a system.

However, the scene is not the same anymore as India is slowly opening its doors to Blockchain technology. Recently, Indian parliament member Dr. Subramanian Swamy stated that ”cryptocurrency is inevitable”.

India’s Defense Minister Rajnath Singh also recently told the Indian media that blockchain technology might be the next step in contemporary warfare. Reliance Jio’s Mukesh Ambani is also reportedly setting up one of the world’s largest Blockchain networks across India.

Related Topics:blockchaincryptocurencyIndiaIndia cryptocurrency
Up Next

Libra not a crypto as it’s ‘centralized, backed by assets, and permissioned’