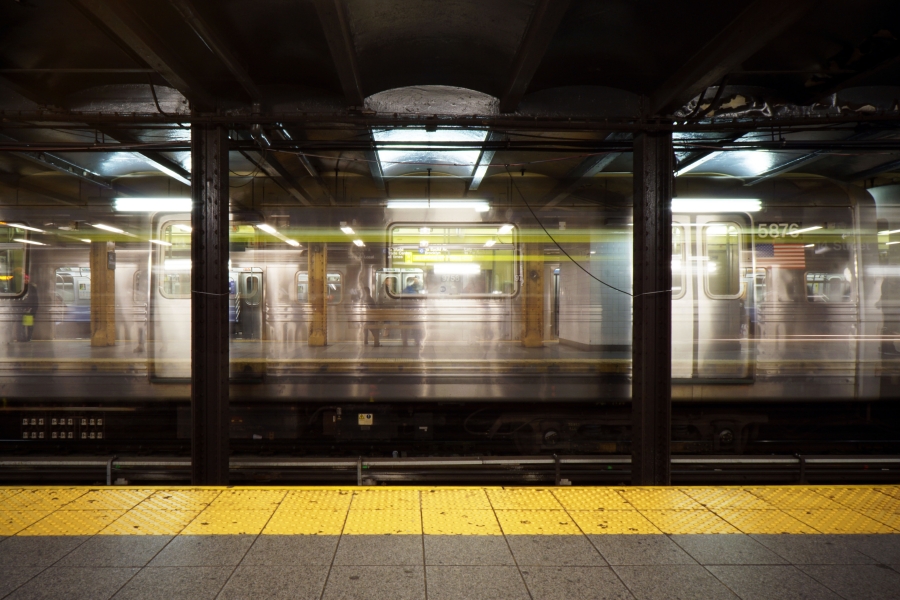 Set Protocol, an Ethereum DeFi project, has announced that it will be deploying their own 50 day moving average strategy. It is designed to rebalance when the price crosses the 50 SMA technical indicator, and it does so automatically. The strategy involves selling into the USDC stablecoin during an economic downturn and ETH buyback during trend reversal.

2/ The ETH50SMACO utilizes the 50 Day SMA indicator to auto rebalance between 100% ETH and 100% USDC to stop losses in downtrends and capture upside in uptrends.

The Set is currently in USDC (price of ETH is below the 50 SMA)https://t.co/gsVCeqSbja pic.twitter.com/6ktbg8ybpQ

Automated trading has always depended on being able to enter and exit an asset strategically. However, predicting when these trends occur has always been necessary. The 50-day moving average being one of the most important time frames among moving averages, this tool could potentially be of great use to traders making use of the indicator to schedule their next trades.

Set Protocol’s previously launched TokenSet, the 20-day moving average, has claimed to be reliable in periods of clear directional bias. As with the 20-day moving average, the strategy is configured to have a minimum rebalance interval of ~4 days, along with a 6-12 hour delay period for confirmation of a price trend, providing ample time for traders to enter/exit an asset.

The Set Protocol TokenSet aims to work as a long term accumulation strategy for those who agree with Ether Capital’s Investment Thesis and draws its price feed from MakerDAO’s price oracle.

According to Set Protocol, the ETH50SMACO TokenSet typically does well in strong long-term directional markets, while not performing as well in choppy markets due to moving averages being lagging indicators.

Also mentioned in the post was their plan to launch a series of Trend Trading Sets over the next few weeks and months, which will include many more technical indicators such as the Exponential Moving Average Cross Over (EMACO), Relative Strength Index (RSI), Death Cross Crossover, and Moving Average Convergence Divergence (MACD), while involving more assets such as WBTC and Compound cTokens.

Tron community rejoices after token gets listed on IDAXpro